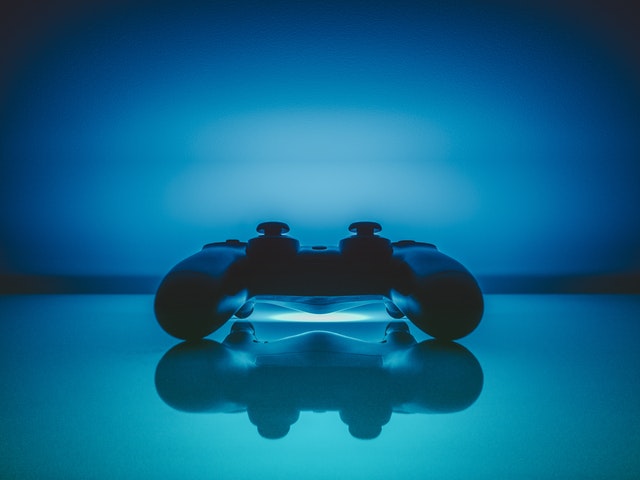 The gaming industry is one of the most popular and fastest-growing industries today. It’s a multi-billion dollar industry that has also demonstrated a growing interest in blockchain technology. The possibilities of combining blockchain with gaming are endless, and very attractive to the game makers.

From the cryptocurrency point of view, entering the gaming industry would be a colossal success for every coin that gets accepted into it. Due to the sheer size of the industry, any accepted coin would get massive levels of exposure, and would pretty much ensure its survival, no matter what the future brings. TRON (TRX) is one of the cryptos that is perfect for this type of industry, and it perfectly aligns with TRON’s own goals.

TRON is a crypto that aims to lead to the creation of fully decentralized web, but on a more personal note, TRON is also very interested in revolutionizing the entertainment industry. Its blockchain offers numerous applications to the public, and thanks to this attitude, it managed to enter some very large and important partnerships.

While there are many industries interested in collaborating with TRON, the gaming industry is among the ones that are nothing less than perfect for this coin. TRON has all the technical capabilities necessary to allow the creation of large and complex games, in a completely decentralized environment.

Its blockchain has zero fees, as well as speed and capacity to handle as many as 10,000 transactions per second. This makes it perfect for the development of complex online games that would aim at a global audience. This is not only a speculation and talks about potential at this point, either. In fact, this has already been happening for a while now.

Several game developers are already working hard on creating many great games on TRON’s blockchain. A lot of these games might go viral in the near future, which would not only increase TRON’s exposure, but also its coin’s value. One game that runs on TRON blockchain is Cropbytes, which is a farming game. The best part of the game is that each win allows the player to get rewarded in actual TRX coins. That way, TRON is getting exposure, gaining popularity, and is even seeing an increase in users and use alike.

Additionally, TRON has had its own blockchain for only a few short months, In time, a lot more such games are going to appear on TRON, and when they do, the crypto will grow like never before. This won’t only happen due to the hype, but due to new use cases. Simultaneously, TRON continues to expand through numerous projects, partnerships, and important purchases.

While the games are making TRON fun and interesting to explore, the coin is entering new exchanges, getting new trading pairs, and is becoming more and more practical to use. TRON is already on a path to make its goal true, and in time, it will only advance further and further.

Ripple tech has no limitations, and is safe, says Santander Executive Chairwoman

Why IOTA Partnerships Are Ensuring Its Future