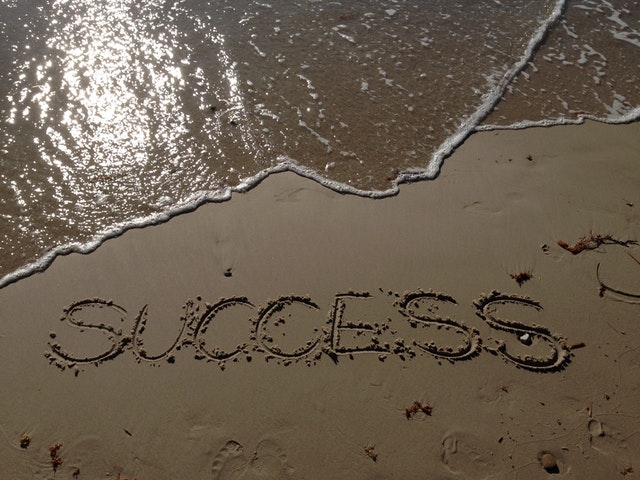 Despite the fact that NEO is one of the lesser cryptos today, its very nature is something that is expected to help it go far and perhaps even beyond other currencies. There are many reasons why investors should consider NEO, which has a very large untapped potential. Let’s explore some of them, so that you might get a better view of its situation.

NEO originally came to be under the name of Antshares. Saying that it is a lesser crypto might not be doing it justice, since it is still among the top 15, with the rank of 11 according to the CoinMarketCap. Just like other cryptos, NEO has experienced both a large rise and a though fall when the market value of cryptos dropped at the beginning of 2018. Its current price is $54.50, which is not bad, considering that there are a lot of other digital currencies that have suffered more or even completely disappeared due to their losses.

Despite all that has happened, NEO still has a very large potential to become the next king of cryptos, and it might even happen during this very year. It might seem unlikely at first, which is why we will now explore a few reasons that might confirm this, at least as a valid possibility.

NEO has had a very large success when it comes to ICOs so far. It managed to reach 800% of its growth, and it has proven to be one of the best ways for large companies to get funds for their businesses. It scheduled a number of them in the days to come, and it already held a lot of successful ones in the past. Despite the general mistrust of ICOs around the world, in NEO’s case, this will be one of the biggest forces that will help it achieve greatness.

NEO is, of course, a cryptocurrency, but that is not all it is. Some would argue that it is, first and foremost, a platform. As a platform, it had a lot of success as well, and it has proven to be safe and trustworthy. It can offer a secure and stable blockchain, which allows for the creation of dApps and smart contracts.

More and more people are beginning to realize that smart contracts are one of the most important aspects of these new technologies, and NEO is right there with Ethereum (ETH) in this regard. Smart contracts and blockchain tech, in general, hold a lot of potentials, not just for cryptos, but for various businesses, as well as for solving many really big problems in the world.

It doesn’t have a strong presence in exchanges

This one might be a bit controversial, and many are wondering how can this be a good thing? Well, it is, since NEO’s whole thing is relying on revenue received from blockchain investments. Sure, the trading value would be a nice bonus, but it is not NEO’s primary goal. Since it is not that popular with exchanges, it can rely on honest partnerships with those who seek its stability and growth over time. A lot of cryptos have a problem with bullish investors who simply seek to make a profit as quickly as possible, and sometimes, this works out. Most of the time, however, the crypto gets a large but false sense of support, which could lead to ruin.

Over time, NEO has managed to develop quite a large community, especially during the crypto hype of 2017. Just like other cryptos, NEO has grown as a project at this time, which has caught the attention of a lot of people. If you are familiar with cryptos at all, you certainly know that having a community that will support a crypto and spread the awareness can be crucial in the times of trouble, especially for smaller coins.

Another very important thing is the fact that NEO is supported by China and its government. This has even gone as far as for NEO to be called Chinese Ethereum. This does not mean that its focus is solely on the Chinese market, however, and NEO makes quite an effort to expand and provide its services to anyone and everyone willing to accept them. Still, support from such a large force can’t hurt.

China became infamous in the world of cryptos after it started banning exchanges, crypto trade, and a lot of things related to cryptos in general. Still, it seems to have a soft spot for NEO, and it certainly won’t miss an opportunity to join and explore technology with such large potential. Right now, China is still trying to figure out a way to regulate cryptos and ICOs, which is a good thing. An even better thing is that it has always worked well with NEO, which might end up being this entire country’s crypto of choice some day.

All in all, NEO is a crypto on the rise, with its efforts being focused on many different aspects of the crypto world. It might not be as popular as Bitcoin, Litecoin, or even TRON (especially these days), but the market is still young, and very, very far from being fully developed. Some time is necessary for the truly capable cryptos to reach their full potential and rise from the large sea of various currencies. Still, that time will come, and when it does, you’d want to be caught supporting the ones that can go far, which is definitely a category NEO belongs in.

Meet IOSToken (IOST) – The Rising Star of the Crypto World