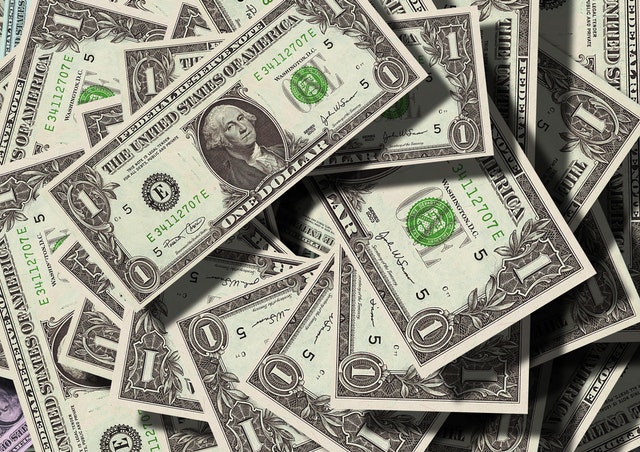 Like some of the hyped-up blockchain projects in the market, which include the likes of Steemit and Kin, ReddCoin has monetized social media market, allowing users to earn revenue for socializing. ReddCoin, which rewards users for using its social media platform, can be accessed through its browser on any standard search engine. RDD, the token powering the ReddCoin blockchain, serves as an intra-payment currency, wherein it can also be used to execute trades on external platforms.

As a social media currency, this cryptocurrency has made a special place in the community by tipping participants for publishing rewarding content. ReddCoin, which is often compared to Steemit networking platform, differs from its peer in terms of the rewarding system; as opposed to Steemit, ReddCoin is developed for all popular social media channels, including Facebook, Twitter, Instagram, etc. This article traces some of the recent developments ReddCoin and its performance in the market, offering a price forecast for 2018.

What Has ReddCoin Been Doing?

This year, which has been a great year for the altcoins, has seen some worthwhile developments from ReddCoin, the social currency. If you are not attuned to what’s up with ReddCoin, here’s a quick recap:

This rising cryptocurrency, which launched two new payment processors, ReddCoin and ReddPay in April, anticipates releasing its debit card, as well as, an exclusive ATM network, after partnering with Investa.  As evident from Investa’s past developments, the blockchain enables users to access a web wallet, an exchange, as well as debit cards. With the availability of payment facilities like credit cards, ReddCard, ReddPay, and ATMs, executives will now have the opportunity of accepting the currency as payment.

The Release of WebID Wallet

ReddCoin has captured the interest of traders with the launch of new payment processors earlier this year. Widely acknowledged as a social media currency, RDD is popular for its user-friendly approaches. In its effort to improve the user engagement, the coin announces the launch of WebID wallet, which an appreciable processor that transfers funds to other wallets and processes transactions. Much to the traders’ convenience, all transactions made using WebID will be instant, allowing users to stake their currencies through the wallet.

With the crypto market recovering from a major price slump, and some of the prominent currencies trading in the red, ReddCoin’s rise came as a surprise to many investors. Tracing some of the developments that were executed on the blockchain recently, it’s not hard to understand the ReddCoin frenzy.

ReddCoin and the Crypto Market

As investors are likely to be aware of, ReddCoin has seen a steady rise in the past couple of weeks, and much of its credit can be accorded to its stunning developments, which has influenced the user-engagement considerably. As per the price records, the price of ReddCoin has touched an all-time high in January, closing at $0.03 USD. Tracking its price movement in the first quarter, its flame was doused due to an unexpected bear run which kept it down in following months. The price of the coin which skyrocketed in January experienced a steep decline in mid-March wherein it dropped to $0.004. Nevertheless, it has come a long way from those dark days, as ReddCoin’s is heating up again, prompting investors to shift their attention to this currency.

ReddCoin is currently trading at $0.011117, which is far behind its $029479 milestone in January. However, its latest developments place the coin among the top gainers in the crypto space. The statements issued by the executives, along with the advancements made in recent weeks, boosted its place in the market. As the trading volume soars past the $25 million mark earlier in April, ReddCoin is all set to embrace a raging bull run.

The currency, which closed the first quarter in the green, has also introduced some developments on the blockchain, providing the investors with a marvelous solution for sharing information in a simplified format. Whether it is the launch of WebID wallet or the release of two new payment processors, ReddCoin is prepared to make a fresh comeback in the market.

Although the burgeoning popularity of ReddCoin can be associated with its status as the social media game changer, this rising altcoin is all set to peak the charts again, and considering its position as a lead in the crypto rally, it’s not hard to imagine RDD crossing its record-high set in January.  While some investors dismiss its upsurge as a speculation caused by the release of the payment processors, many analysts anticipate major developments in the future. At any rate, going by its market response, it is difficult to rule out the possibility of ReddCoin hitting the $ 1 mark in 2018.

Stellar Lumens Rally Towards the Beginning of Q2