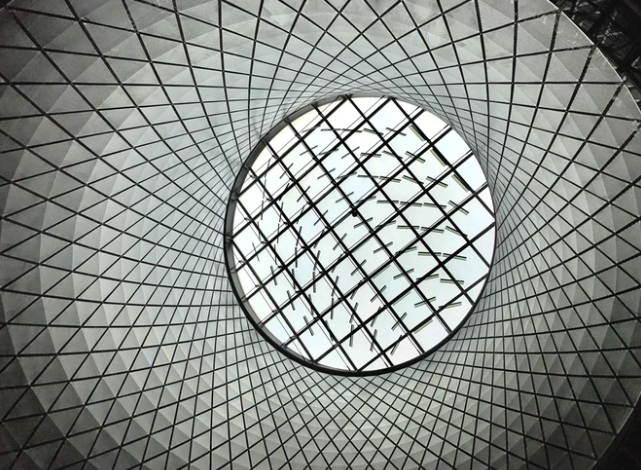 David Schwartz, the CTO of Ripple, wishes to clear things up regarding the decentralized nature of XRP.

Ripple Labs, the parent company of the third largest crypto by market cap, Ripple (XRP), has gone through many accusations of its token being centralized and security, instead of a real cryptocurrency. And while the company always defended XRP by saying that these claims are false and that Ripple’s network is not centralized, the large part of the crypto world has yet to be convinced of this.

This is why Ripple’s top representative, David Schwartz, decided to clear things up and talk about the XRP ledger.

The definition of decentralization is pretty clear, and Merriam-Webster dictionary describes it as ‘dispersion or distribution of functions and powers‘. While this seems pretty straightforward, things can get a bit more complicated when the concept is applied to the crypto world. David Schwartz’s recent statement also mentions this, and he says that this concept is largely misunderstood. He also said that the concept is evolving, which makes its true meaning even more difficult to pinpoint.

His report called “The Inherently Decentralized Nature of XRP Ledger” is Schwartz’s attempt to explain things regarding XRP’s decentralization, and potentially put a stop to various accusations of Ripple’s centralized nature.

He continues to say that XRP is different from Bitcoin (BTC) and Ethereum (ETH), which are using algorithms called Proof-of-Work (PoW) in order to reward miners with coins for their service of validating transactions. Ripple cannot be mined, and instead, it uses a special consensus protocol through which validators verify transactions without rewards.

According to him, these validators are located all around the world and include exchanges, institutions, as well as individuals. This makes the XRP ledger truly decentralized and democratic, as it doesn’t provide anyone with full control over the coin.

Ripple’s CEO confirmed this and supported Schwartz’s post via Twitter when he also promised to talk about the subject himself during his next Ask Me Anything session (which is already completed now).

.@joelkatz speaks the TRUTH on XRP Ledger! Brilliantly designed to be inherently decentralized. More on this during my AMA with @CoryTV at 3pm (PT) today on https://t.co/OmzfxkPL6N https://t.co/IIcdA75bIt

Even though the US SEC declared that BTC and ETH are not securities due to the fact that they do not have central governing authority, Schwartz claims that the things are not as simple as that. He also stated that almost 80% of BTC mining is coming from a single country — China. That way, Bitcoin might actually be manipulated by one government. He even warns that there is a real danger of the top two cryptos falling victims to 51% attacks, and possibly have fraudulent transactions.

Then, there is Ripple, which needs 80% of its total validators to constantly support changes over the period of two entire weeks before anything new is applied.

Additionally, XRP operates only 10 out of 150 validators that are currently in charge of validating transactions. When it comes to changing things on the network, each validator only has a single vote to cast. In the end, Schwartz has stated that Ripple is controlling XRP much less than China is controlling BTC.

Finally, he stated his last reason, which should convince everyone that Ripple is truly decentralized, and that is the fact that its users need to select UNL (Unique Code List).

That is basically a list of validators that the users trust, and have chosen them themselves. That way, users are free to pick anyone as their validator, instead of getting someone assigned to them at random, or by company’s choice. With that in mind, he claims that Ripple is, and always has been, nothing less than inherently decentralized.