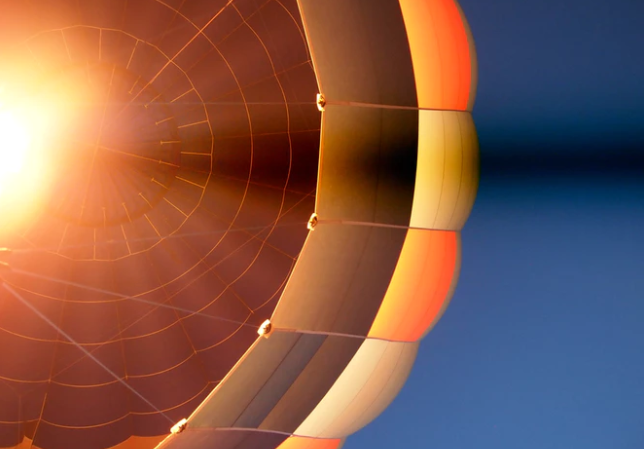 Tron started its operations last year and ever since it began, it has achieved great feats in the crypto market. At the time of writing, TRX is trading at $0.021 after rising by 3% in the last 24 hours. TRX/USD is moving aggressively on its daily charts, and a steady bullish movement might come to the party soon.

In a technical point of view, TRX is trading at a major support level of $0.0230 and a resistance level of $0.1004. Tron (TRX) is in a falling wedge which has been so, right from the start of its correction. In the meantime, the stochastic is closing up, which shows that there may be an ascending correction coming soon and possibly, a breakout. The chance for correction can be measured by Fibonacci points, targeting main points at 0.0476, 0.0577, and 0.0650.

It is important to know that the TRX/USD daily charts show that a breakout is evident as the falling wedge is almost done. A possible situation is that falling wedges usually breakout on the 5th touch (E) – which is possibly next month.

That said, Tron’s EMA position is still on the bear side as its value has gone lower than the 21 EMA. Additionally, an ABC correction is set to occur according to the TRX daily charts in other direction of the Elliot 1-2-3-4-5 wave. This implies that there is a possibility of a bullish movement in the coming months.

In the past one year, Tron has achieved lots of feats and has a lot of hype around it. Analysis from GoogleTrends shows that Tron has attracted more users globally and it is among one of the most demanded altcoins. Even with the hype and attraction, it has not reached Ethereum’s market value and position.

We aren’t sure if it will overtake Ripple and Ethereum at their respective positions, but it is certain that there is a bullish movement coming up on Tron (TRX). Again, the TRX daily charts show that the TRX falling wedge is set to be complete and a bullish breakout is forthcoming. It is necessary to know that if there isn’t any breakout, then, it has to test a new resistant level before a breakout can occur.

Subsequently, crypto enthusiasts have been monitoring the meeting between Tron’s CEO, Justin Sun, and Twitter. According to leak sources, the meeting was to decide how scam bots can be removed – which is currently a big problem for Twitter these days. So allegedly, Tron Foundation and Twitter are in close collaboration to combat these scam bots to make the social media safe for its users. It is also important to know that if Tron collaborates with Twitter on this issue, it will be beneficial, not only for Tron but also its cryptocurrency TRX.

In the end, let’s not forget that more than 2.2 million users and businesses can now take Tron (TRX) as a mode of payment as the blockchain firm partnered with CoinPayments just recently. This undoubtedly is a massive step towards crypto adoption, which in the end, will shower a positive impact on the whole crypto market and not just Tron.

Ripple CTO Comments on the Decentralization of XRP Ledger

The Many Unanswered Questions about BitMEX