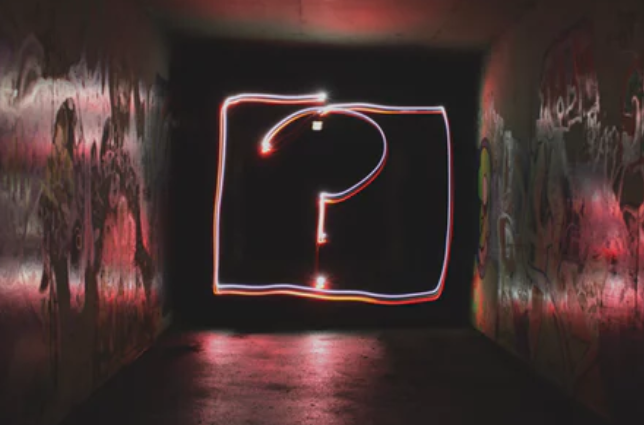 As most crypto exchanges are having a hard time retaining business, BitMEX is posting record profits that are yet to be declared but will be highlighted below. Looking at the recent analysis of Coinbase, we find that the popular American exchange is having a hard time maintaining a customer base during a bear market. The exchange has experienced a plunge in the volume of 83% since the highs of December and January.

According to recent reports, Coinbase’s volume in July was around $3.9 Billion in trades as compared to $21 Billion back in January during the crypto bull run.

The only exchange that has partially survived the bear market from the above report is Binance. The exchange’s numbers in July stood at $11.3 Billion in July and those of OKEx reaching levels of $2.9 Billion. We can blame the general decline in trade volume on regulatory uncertainty, constant FUD, ETF blues as well as a natural market decline after an impressive rally.

BitMEX was launched in 2014 but did not become popular in the crypto-verse up until around June this year, when traders realized they could make a killing shorting Bitcoin (BTC). The exchange offers perpetual contracts as well as futures contracts. The continuous contracts do not have an expiring date and have a funding rate that occurs every 8 hours. Futures contracts on the platform are settled at the contract’s settlement price.

This, in turn, means you can short the digital assets of Bitcoin (BTC), Ethereum (ETH), XRP, Bitcoin Cash (BCH), Cardano (ADA), EOS, Litecoin (LTC) and Tron (TRX) no the platform. This then opens the floodgates for potential market manipulation from someone or an organization that knows what they are doing.

“…that trading access to or holding positions BitMEX is prohibited for any person that is located in or a resident of the United States of America, Québec (Canada), Cuba, Crimea and Sevastopol, Iran, Syria, North Korea, Sudan, or any other jurisdiction where the services offered by BitMEX are restricted.”

Could it be they are avoiding SEC scrutiny and the long arm of the American Law? Perhaps the financial instruments on BitMEX would not hold water with the SEC.

The exchange has most recently rented the most expensive offices in Hong Kong in a move that raises more questions as to how much in profits the exchange is making by offering the unique trading instruments on their platform. The exchange will occupy the 45th floor of the Cheung Kong Center. Their average leasing expenses will add up to around $500k per month.

To add to the question as to how much the exchange is making in profits, Ben Delo, a co-founder of BitMEX, was recently been named Britain’s youngest Bitcoin Billionaire aged at just 34.

The Billion dollar question that now arises is how much is BitMEX making in profits?

In the case of Binance, the exchange has stated that it is eyeing $1 Billion in profits for the year of 2018. Binance does not use the extra leverage instruments on BitMEX, but it has attracted a majority share of global traders. Checking coinmarketcap.com, we find that the daily trade volume of BitMEX is three times that of Binance.

Doing the math from the daily trade volume of both exchanges, BitMEX could be targeting $3 Billion in profits at the end of this year or even more.

Therefore, the question as to whether they are getting the funds to rent the best office space in Hong Kong can now be answered. We can also understand how Ben Delo is a Bitcoin Billionaire.

However, there is still the unanswered question as to why trading in the United States is prohibited and as to whether the exchange has protection measures for their users against market manipulation.