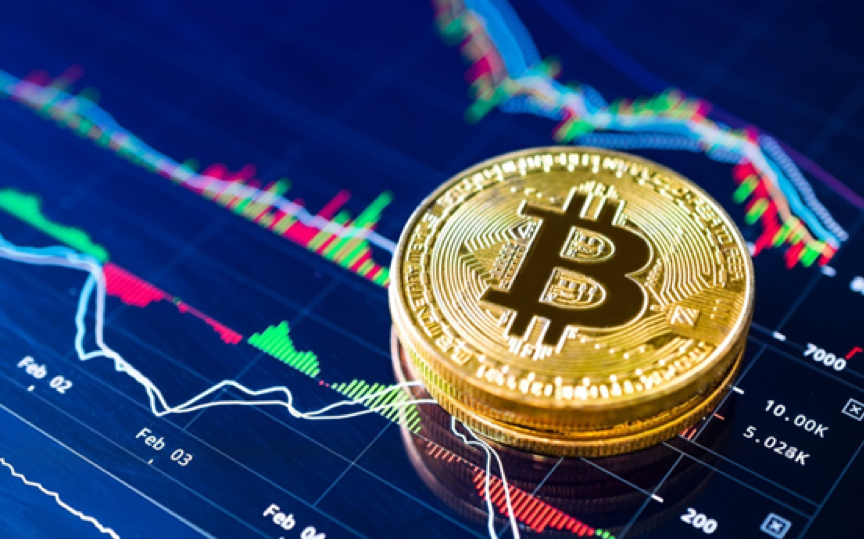 Nowadays, more frequently people opt to use cryptocurrency such as Bitcoin while dealing with financial transactions for its convenience, so its increasing prevalence isn’t round-of-the-mill phenomenon but still, its users need to create fully protected cooltechzone to secure their data.

Recently, a great abundance of VPNs have started to accept it as a way of payment and it definitely makes sense: one buys VPN to retain anonymity on the Web, so why not to use the privacy-focused payment method? Paying for a VPN service with Bitcoins or any other cryptocurrency secures personal data from curious eyes leaving no traces.

What is a VPN?

Virtual Private Network (VPN) is generally presented by the group of linked to each other computers via the Internet. VPN boosts protection and provides a high level of anonymity to all types of Internet connections.

While the connection to the ordinary Wi-Fi networks, a user usually gets access to the Internet directly, thus he becomes vulnerable to the hackers and the malware attempting to steal his personal data. On the other hand, applying VPN one transmits and gets data in encrypted form which makes it protected.

Generally, isn’t hard to trace an Ip-address of any user and to identify his location with sufficient accuracy. With the help of VPN, the attacker will only get the address of the removed computer. Undoubtedly, the safeguard of personal data is utterly relevant nowadays, so being aware of the issues ensures security in the era of digitalization.

How to choose the VPN- service 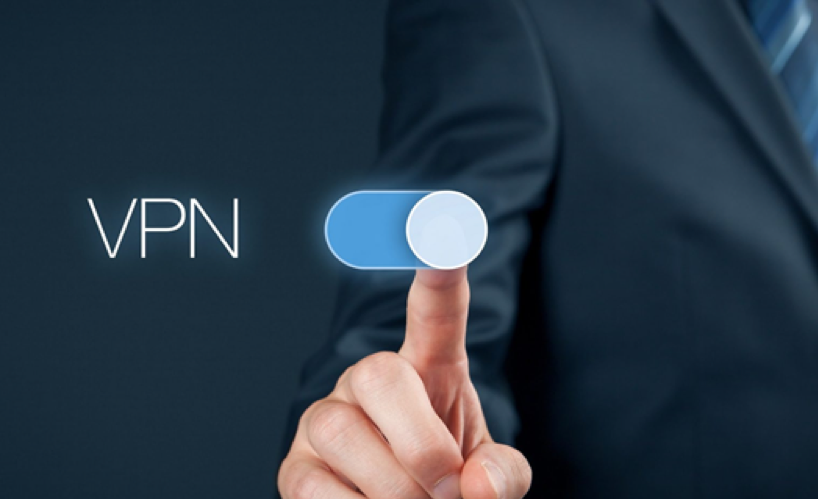 A wide range of VPN-services is presented and it is often quite challenging to come to grips with how to pick the best available option and not to be fooled. While thinking over the decision take into consideration the following characteristics which perfect VPN-service must possess:

TorGuard is one of the best VPN services when it comes to privacy and the most convenient thing about it is the fact that it accepts different kinds of cryptocurrency.TopGuard secures a high level of privacy including anonymous proxy as well as emails. This VPN service works even in countries where government filters VPN protocols like China or Syria.

It is a perfect solution for every situation which enables one to access easily a wide range of internet resources. VPN. HT accepts cryptocurrency and it has quite alluring prices. This service offers locations such as Germany or Hon Kong including less common spots like South Africa or Mexico.

NordVPN is one of the most popular in terms of number VPN services and it involves a vast variety of locations, so for those having desire to improve their privacy, this blockchain technology is a perfect solution. This service provides an exceedingly high-security level in addition to the high speed.

Related Topics:Bitcoin (BTC)CybersecurityVPN
Up Next

Unique Crypto Browser Offers Everyone the Opportunity to Mine with Ease