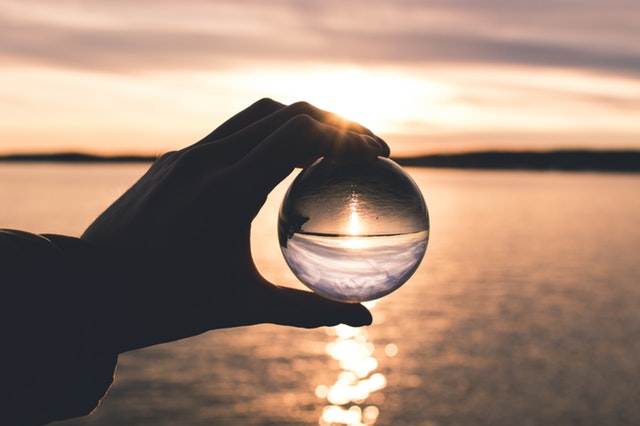 The second quarter of 2018 is a beehive of activity for the crypto-verse with a handful of projects showing tremendous progress in terms of releasing their MainNet versions of their blockchains. Tron (TRX) tops the list with its MainNet launch scheduled for the 31st of May which is less than three weeks away. As a matter of fact, there is an official countdown on the Tron Website specifically tailored for the MainNet launch. It currently reads 20 days 13 hours and 10 minutes at the moment of writing this.

This launch has been anticipated by the entire Tron Community that was revealed by Justin Sun, to number 1.08 Million enthusiastic HODLers. In the May 9th tweet, Justin said the following:

And indeed the Tron project is moving. The most recent exchange to be announced as supporting the token migration that starts on the 21st of June is Binance. The announcement was made on the Binance twitter page and had this to say about the migration.

#Binance Will Support #Tron $TRX MainNet Token Swap. When the swap occurs, we will handle all technical requirements involved for all users holding #TRX.

The major take away from the Tron token migration event is that all the owners have to do, is transfer their tokens to an exchange that supports the migration. When in the exchange, everything will be automatic starting June 21st to June 25th. HODLers have up until the 24th of the same month to transfer their tokens to an exchange. The other option is to wait till after the event, for the Tron foundation to announce a permanent token-exchange counter to do the token migration at a later date.

Other notable exchanges that will support the migration include Bitfinex and Bittrex. Bitfinex only added the token on its exchange on the 24th of January together with 6 other tokens. TRX is now tradable on Bitfinex against Bitcoin (BTC), Ethereum (ETH) and the USD.

The current market analysis puts TRX at a value of $0.08 and up less than a percent in the last 24 hours. The token has maintained the number 10 position and seems to have marked its permanent entry into the big leagues of coins and tokens on coinmarketcap.com. TRX had recently grabbed the number 9 spot from IOTA only to lose it when the latter made several announcements including partnerships with German startup AutoBahn, Porsche and having the Chief Digital Officer (CDO) of Schindler joining its project advisory board.

OmiseGo Roadmap Update: How Are the Changes Going to Impact OMG’s Future