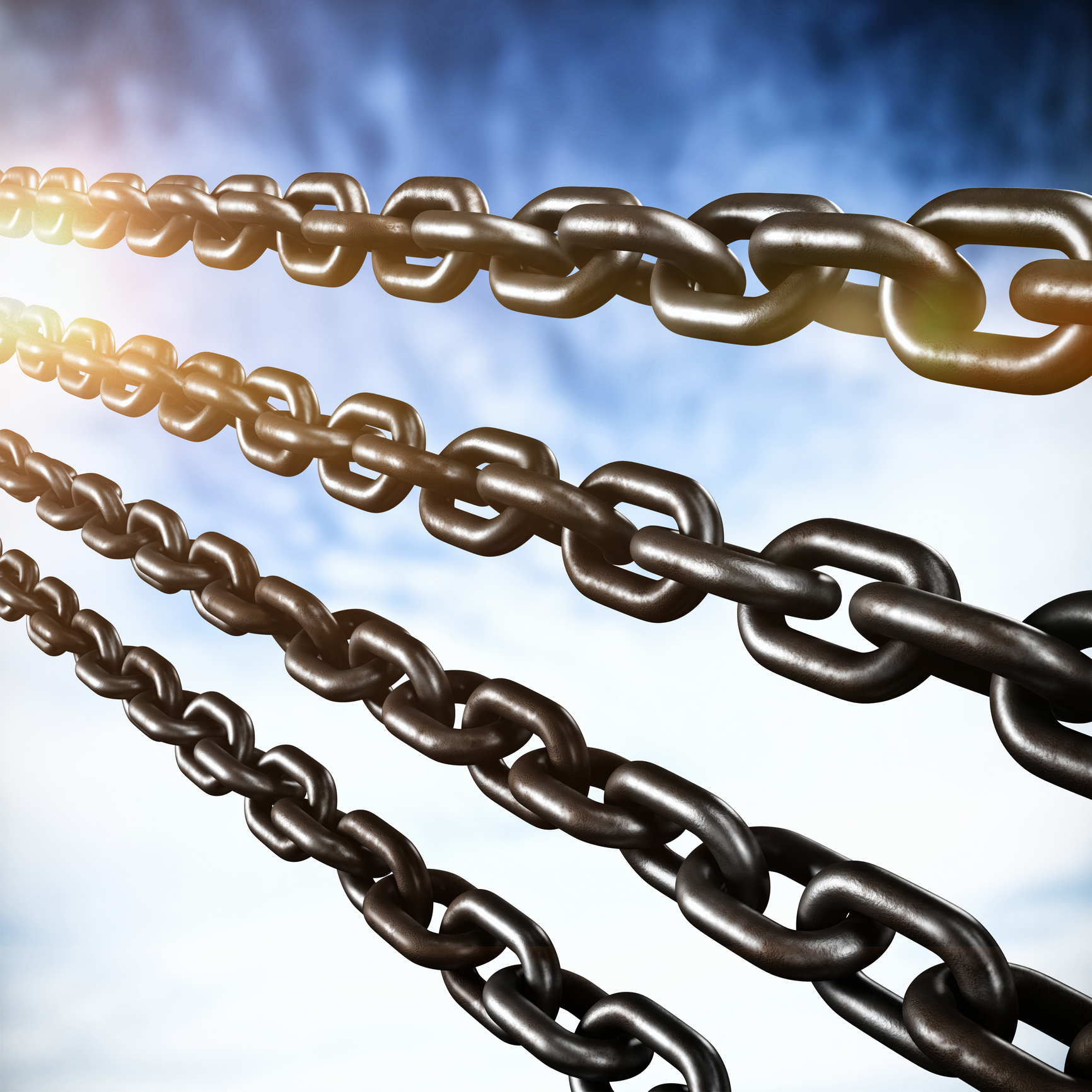 The ICO market is a funny old place. Something I have learned over my time analyzing the blockchain and the ICO market is that the truly outstanding projects rarely get the limelight they deserve. One really has to dig to discover the real standout projects. There are hundreds of ICO’s listed in the various ICO calendars on the web, it really is the wild west out there. All of them fighting for the attention of investors, ushering them into their crowdsale and to become an advocate for their community. The best projects on the market don’t seem to try as hard, because frankly, they don’t have to. They are aware that the serious investors who do their research, always find the great projects and will happily tell the world about them. We are now arriving at the periphery of global mainstream blockchain adoption, here are the four pivotal projects who are aspiring to change the game for pervasive blockchain use.

It can become easy to forget about the key fundamentals of our world, especially when there’s a regular abundance of shiny new technology for us to play with. The marvels of science and the vital role it plays in our day to day lives is wondrous when you sit back and think about what we have discovered, all thanks to extraordinary minds putting in extensive research. Look at the discovery of Electromagnetic waves for example, which are propagating from your device right now at a speed of 300 million meters per second. Currently bouncing back and forth via satellites to give us super fast internet connection and allowing us to browse the web. Scientific research must be a continuous process in order to solidify our knowledge, give us a deeper understanding of life and allow the human race to evolve.

Orvium is on a quest to build a fully open source, collaborative ecosystem to improve current inefficiencies which are impeding the growth of scientific evolution. Scientific publications are currently held in silos at a price of between $3000 – $5000 per publication. As well as the extensive cost of research, researchers also have to worry about whether their work will be effectively credited to them. We currently don’t have a guaranteed standard for putting fixed ownership on scientific research and discovery. Orvium is integrated blockchain technology and building an infrastructure which provides irrefutable ownership of work at a fraction of the current cost.

Orvium have scheduled an ICO for the ORV token

A link to the Orvium whitepaper

Where to participate in the Orvium ICO 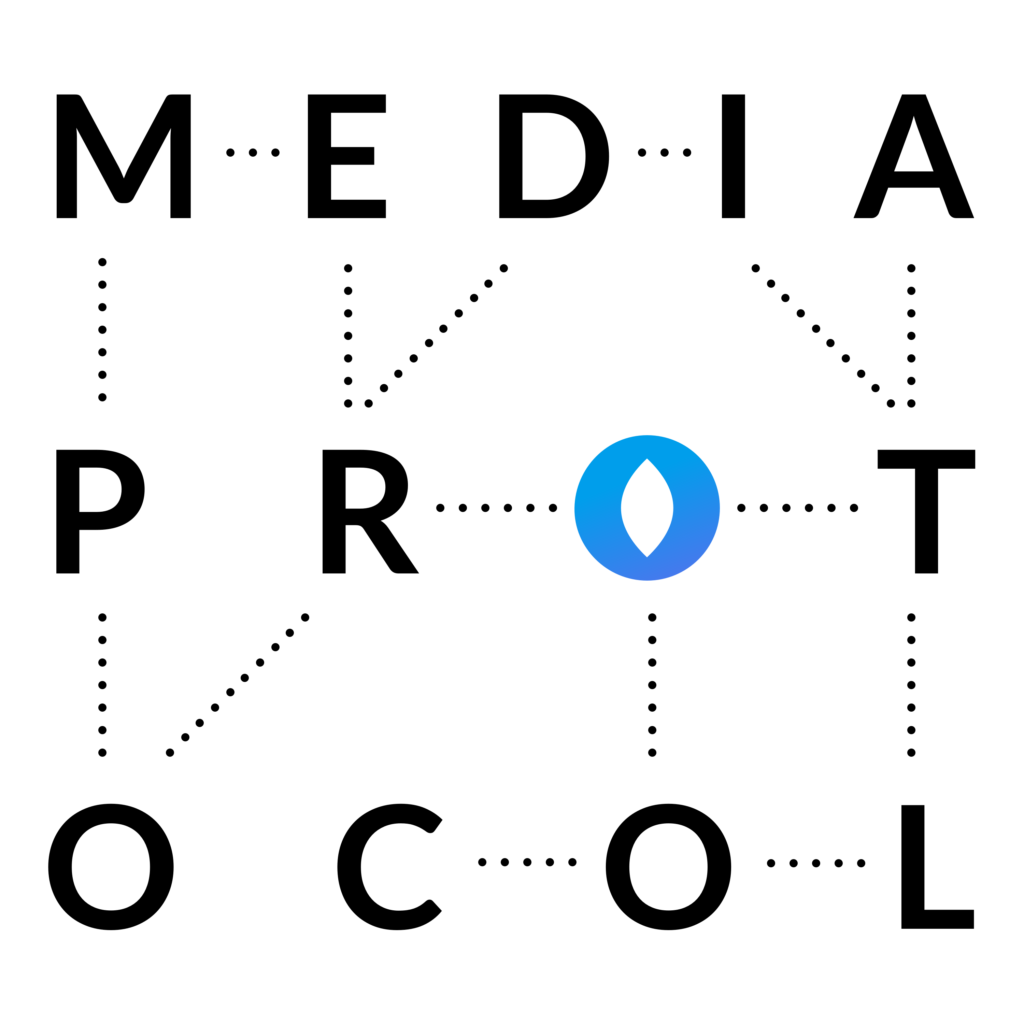 Whilst we try to sit back and ponder the inner workings of everyday life, it’s hard to deny that most of our time is used to check out cool content online. The direct access which we have to valuable information establishes us as the generation with the greatest advantage when it comes to knowledge. A world of discovery, literally at our fingertips. Most content creators are motivated by the sheer thrill of telling a story with their content and to pass on valuable knowledge to someone who requires it. This usually comes with very little financial reward for doing so.

Media Protocol is a multi-lateral architecture which allows publishers, creators and content consumers to freely exchange content, data, and incentives. Users are directly rewarded for browsing the Internet and looking at any content, whether it would be a Facebook post, a news article or a Youtube video. When this interaction occurs, the user and the content creator are rewarded with Media tokens, which is the native Cryptocurrency inside the Media Protocol ecosystem. The publication which displays the content then receives transparent data for the performance of the content, whilst removing large distribution fees which are usually paid to media agencies and content distribution platforms.

Media Protocol have scheduled an ICO for the MPT token

Price – Yet to be announced

Supply – Yet to be announced

Hardcap – Yet to be announced

A link to the Media Protocol whitepaper

Where to participate in the Media Protocol ICO

Imagine the prospect of two of the most lucrative markets merging together, complimenting each other perfectly to produce an efficient revenue generating machine. The thought of the behemoth which is the Esports industry adopting the blockchain and using it for transactions throughout their ecosystem really is a mouth-watering prospect. The Gaming industry and the blockchain were born to be together. Rewarding the outcome of battles held within virtual worlds with Cryptocurrency, the new age digital currency. The only problem the Esports industry faces, however, is a lack of new talent coming through to support the rapid growth potential the industry can attain. Many talented players cannot push to achieve their full potential because let’s face it, it’s not a 100% guaranteed source of income. Players are taking a huge risk by giving up regular employment for the chance to earn a living by playing video games competitively.

Yumerium is building a decentralized gaming hub which facilitates a wonderful ecosystem for their gamers. To be rewarded financially for having fun, playing the games they love to play. On the opposite side of the fence, game developers who construct their game on the Yumerium platform have an extensive array of marketing options at their disposal. The Yumerium platform is creating a social dynamic which comes with a financial reward, the Yum token. Developers can offer rewards for specific challenges they wish to create, which could be promotional videos, sharing social links and leaving reviews on specific content.

Yumerium have scheduled an ICO for the YUM token

A link to the Yumerium whitepaper

Where to participate in the Yumerium ICO

Over the last 5 years, we have seen a dramatic incline in global demand for a wide range of commodities. Cryptocurrency mining equipment immediately springs to mind! The increase in demand is obviously welcome with open arms by businesses and the world economy alike, however, the capacity to fulfill the demand is currently at breaking point. The shipping industry is struggling to process the influx of goods which has created a downfall in organizational capability and inherent problems by filling over capacity.

Blockshipping is creating a decentralized global platform where all key figures in the container shipping industry such as carriers, ports, terminals, and transport networks are all singing from the same structured hymesheet. A blockchain enabled registry for 27 million units and the exact location for every single item, around the globe. Allowing real-time tracking and item visibility through IOT (Internet Of Things) technology. The blockchain provides a much needed automated payment structure for the shipping industry by enabling smart contracts to automate processes and payments between parties.

Blockshipping have scheduled their ICO for the CCC token

Supply – A total supply of 50 million tokens will be created, with a maximum number of 42.5 million (85%) tokens to be sold

A link to the Blockshipping whitepaper

Where to participate in the Blockshipping ICO