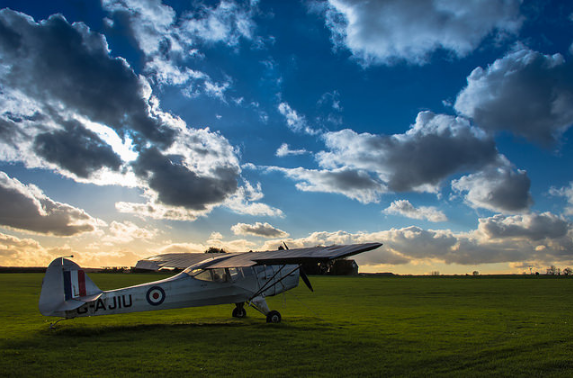 Feng Li is one of the crypto-coin world main players and investors. He played a crucial role in funding Ripple‘s start in 2013 (and has a seat on the board of directors) by investing $32.9 million. But even before that, he was the very first investor to put money into Coinbase.

Now, according to recent rumors going on Reddit and Twitter, it could be the case that Mr. Li also is involved with Tron.

While this has not been confirmed at all yet, the mere possibility, given Mr. Li’s connections and experience in the alt-coin environment would make Tron’s credibility surge as it could get listed on Coinbase.

One among many Tron investors thrilled by the idea is Reddit user with the username Mlrtist, who wrote:

Twitter users are excited as well about the prospect:

Coinbase is a digital currency exchange based in San Francisco, California. It boasts over thirteen million users. It trades all the big digital currencies in the market, and it’s earned a reputation for being the factor that can either make or break an alt-coin.

Litecon, for instance, went up by 57% just five days after Coinbase adopted it on May 3rd last year. It was even more spectacular for Bitcoin Cash, which surged by 300% in a single day. That’s exactly what Coinbase could do for Tron’s performance if it decides to include it which is why Mr. Feng Li’s ties to Tron (if they turn out to be real) could put it right there, playing with the big boys.

Tron is about to leave the Ethereum network by releasing their own TRX proprietary technology called Main Net. This is scheduled to happen by this month’s end. This event has been rising expectations and increasing the rumors for inclusion in Coinbase as Tron TRX becomes an autonomous currency.

Is there any actual evidence?

Well, not really. At least not right now. Mr. Li’s name is not listed anymore on the Tron website, and there is no information on the amount of money he came up with for Tron. Only his picture is still around, and it is on an address that’s linked to Tron.

Mr. Li’s information on social media sites like Linkedin or Crunchbase is also silent on the subject. But this lack of information only fuels further expectations and makes the rumor even more tantalizing.

Let’s be clear on something. This could all be hearsay in the end. But you should pay attention to the buzz because, if it’s true, it would surely make Tron one of the most successful coins available.