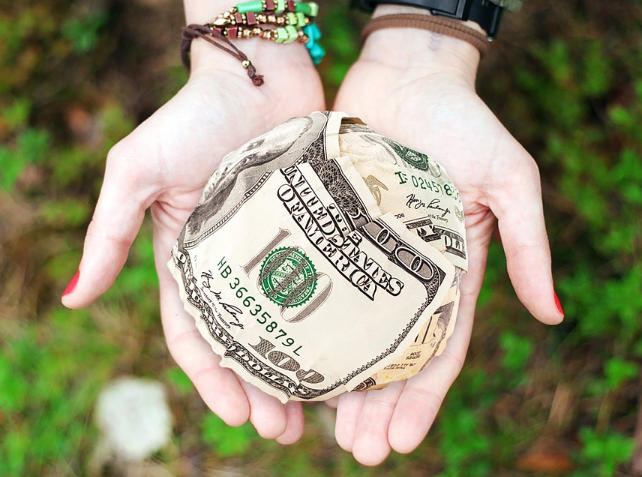 In a bid to back the use of blockchain for global good, Tron, which is one of the most decentralized platforms in the market – has donated $3 million to BCF (Blockchain Charity Foundation). Tron’s pledge came a month later after the BCF stated its intents to partner and donate to the United Nations Development Program (UNDP).

The blockchain tech is transparent, traceable, and can get used for efficient charity programs. However, a Medium post stated that BCF (a charity Foundation by Binance) trusts that incorporating blockchain technology into charitable programs will produce a system of trust and dependability.

Nonetheless, it is necessary to take note that when BCF began, it saw a charitable system capable of fraud and misuse of charity funds; at the launch time, Binance stated:

“We’re taking this opportunity to turn BCF vision into reality: Binance is building a fully transparent donation platform that enables traceable and flexible multi-currency donations recorded on the blockchain.”

It is also vital to know that Tron is poised to be forefront in the charity industry as its CEO said,

“As a Super Representative, I am fortunate enough to have earned the trust of the community. I believe it is my responsibility to lead the movement in applying blockchain technology to improve people’s livelihoods around the world. I will dedicate the resources I have gained from co-governing the network to causes that will benefit and empower society. I hope my actions will inspire more people to tap into the great potential of blockchain technology to truly make a positive impact.”

Mr. Sun-led blockchain project is seeking to get the solution to power blockchain technology around the world and has told the community to join the movement that will take this technology onto another level in a few years to come.

With its existing collaboration and the upcoming ones, Tron is assertive that it would change the charity field; foster the current structure, and encourage more people worldwide. Undoubtedly, the company’s notable donation and support will go a long way in empowering the society and make a good impact in their lives.

Also in the bid to encourage the charity field in the blockchain world, Binance has pledged 100% of its listing fees to the newly formed wing: BCF (Blockchain Charity Foundation).

Subsequently, it has been reported that Tron’s CEO and BCF will be present at the World Investment Forum, which is held by the UN (United Nations) Conference on Trade and Development (UNCTAD) this week, specifically on Oct. 24th.

The Forum will solely talk on how blockchain will help sustain the Social Development Goals (SDGs). If you live anywhere near to Palais des Nations, you can listen to Justin Sun’s speech there.