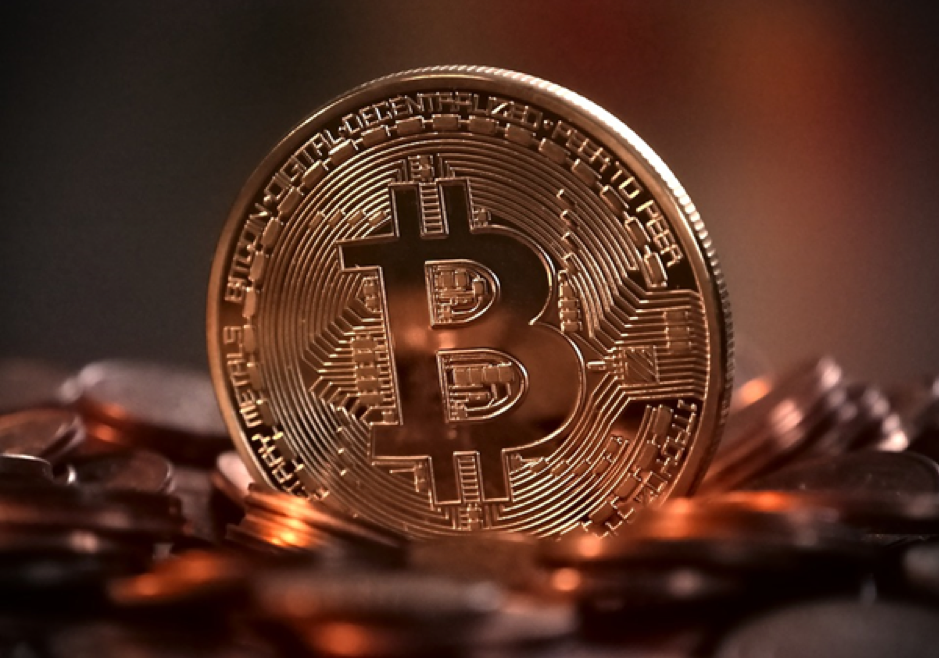 Cryptocurrencies – a term which has become incredibly prominent in the mainstream media during recent years due to the proliferation of Bitcoin millionaires. As a result, the new form of currency has earned an almost infamous status. However, as with any major step forward, there is still much confusion regarding the use of cryptocurrencies, what different types of innovative electronic cash exist and what they might mean for the future.

We’re putting all of this to rest as we explain what each of the leading cryptocurrencies can do.

The most popular form of cryptocurrency, Bitcoin was first thought up in 2008 by the elusive and still unknown creator, Satoshi Nakamoto, who published the whitepaper online.

It took almost a decade for the cryptocurrency to reach its peak, but in December 2017 a single Bitcoin roughly exchanged for the price of $17,000, meaning anyone who held a substantial amount of the electronic cash became significantly wealthy.

In its early years, the cryptocurrency was strictly used as an alternative for cash transactions, and predominantly for trading goods and services. However as it has increased in popularity, its range of uses has also widened, now deployed for a variety of purposes including acting as collateral for investments at merchant banks, a direct debit for subscriptions services and most notably for sports betting.

Bitcoin’s closest source of competition, Ripple was founded in 2012 as ‘Opencoin,’ until it was renamed to Ripple Labs in 2015. Connecting banks, payment providers, digital asset exchanges and corporates via its sophisticated payment path software called RippleNet, it doesn’t actually rival Bitcoin as a substitute of payment for goods and services, but it does rival as the most popular cryptocurrency based on the blockchain.

Intended for banks and payment networks and having been picked up by leading banks in recent years, Ripple is a payment settling currency exchange and remittance service to aid the sector. It is used as a system where you can directly transfer assets, whether it be money, gold or property in real-time and as a result is a cheaper, more transparent and secure transfer service than what is currently used by banks today.

The newest form of cryptocurrency we’re set to examine, Zcash was initially released in 2016 and has already amounted a total market capitalisation of $634 million. Set up with the purpose to provide enhanced security and privacy for its users compared to other cryptocurrencies, Zcash’s secure coding was based upon on the research of scientists from MIT, Tel Aviv University and UC Berkley.

Much like its counterparts, Zcash’s transaction data is posted to a public blockchain but unlike Bitcoin or Ripple, Zcash protects your personal and transaction information as well, ensuring that it remains completely confidential. It is due to this increased security that Zcash is primarily used for large sums, specifically business transactions, due to its enhanced cryptography.

Launched as a direct result of Bitcoin in 2011, Litecoin has been among the most popular cryptocurrency’s contemporaries for over half a decade and has often been referred to as the ‘silver to bitcoin’s gold’. Created by MIT graduate and former Google engineer Charles Lee as a peer-to-peer transaction service, it allows you to make payments to anyone around the world.

Litecoin has one of the fastest transaction speeds of any of the cryptocurrencies currently on market, with confirmations happening as quickly as two and a half minutes compared to the 10 minutes it takes its closest rival Bitcoin to complete. It is due to this speed that Litecoin is typically used as an alternative for paying for international goods and services.

Dash, otherwise known as Digital Cash, and previously named Darkcoin, is the most covert of the cryptocurrencies to appear on our list.

Offering complete anonymity, Dash works on a decentralized mastercode network which makes any transaction that occurs on the platform almost untraceable and has gained an impressive following as a result. As of October, this year Dash had a market cap of $1.51 billion and one token’s value roughly exchanged to $181.42

As you can imagine, the confidentially of the currency does mean it as any crypto platform can sometimes be exploited for some unsavoury means, but it is generally used as another alternative to Bitcoin and Litecoin for peer to peer transactions.

As you know Bitcoin undoubtedly leads the cryptocurrency market as the main provider for any number of services including sports betting, collateral for investments and direct debit for subscription services providing us with a very bright future to look forward to. However, this doesn’t mean that the other forms of cryptocurrency should be disregarded as a result, they all have plaudits of their own that make them impressive in their own right, so next time you come to use cryptocurrency, consider each of them.

Neteller to Launch a Crypto Exchange

Earn Money Even When BTC Drop? Bexplus can Achieve It!