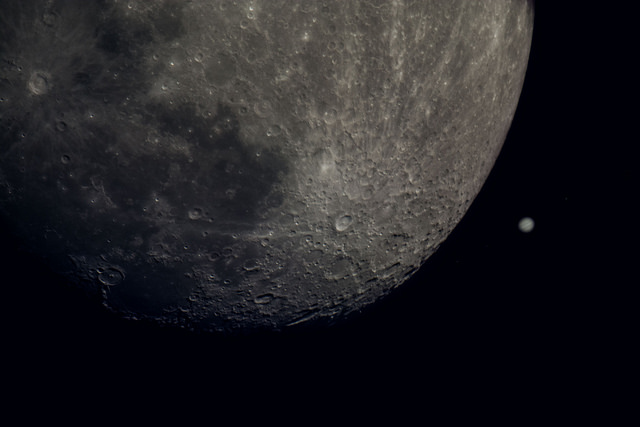 Status (SNT) might not be one of the most talked-about coins in the market but it has surely been doing a great job with collecting gains during April of 2018. Being Ethereum’s browsing tool for searching and making payments, on the side of representing a messaging application, Status caught our attention due to the fact that SNT is going up in the market while other coins have been trading in the red. While showcasing a solid level of stability, we are interested in analyzing SNT while answering the question: What’s the Status on Status (SNT)?

Status in the Last 30 Days

Status is being traded in the green today on May 8th, although the majority of currencies has been going down against the dollar for the past 48 hours. We can also see Ethereum going up against the dollar despite the market trend, so it can be easily concluded that this case is not a coincidence since Status makes up for Ethereum’s messaging app with the ability to browse all existing decentralized applications on Ethereum’s chain.

During the last 60 days, Status didn’t go far from acquiring a minor rise of 4.5% during the course of two months, which is needless to say, a weak rate of progress in the market. However, it should be added that during the time of the last 60 days, half of this period was marked with a sign of market dip that went on for more than 8 weeks.

Although ranked at the bottom of the top 50 cryptos as the 47thp-best currency in accordance with global coin ranking list, SNT showed significant improvements in the market during the last 30 days, showing that a “small” coin can play the big boy’s game.

One of the major moves for Status is the incubate program they have announced approximately two weeks ago.

It all started off around April 20th, when the team behind Status tweeted about the new project they will be launching for all SNT users. SNT has announced via their official Twitter account that they are launching Status Incubate, which is a project designed to promote blockchain technology and fund blockchain-based projects.

The project has started with the idea to make Web3 ecosystem more powerful and more functional for users interested in SNT and its technology. At the same time, with Status Incubate project, SNT is moving towards becoming more than just a messaging and searching app located on Ethereum’s blocks.

Moreover, SNT is aiming at funding and promoting projects on Status Incubate that are related to storage, governance, blockchain-based computing and more.

However, in order to be able to make this project popular and globally accepted, Status will need to find a better marketing strategy in order to gain more exposure for Web3 related ventures as well as gaining on exposure of their project, Status Incubate.

With Status Incubate, SNT team is hoping they would soon be able to make Status more functional and more popular with having various projects and services promoted and funded through Web3 with Status Incubate.

How is Status doing at the Current Moment?

Even though the latest trend in the market that took place a couple of days ago, is dictating trading in the red, Status, as well as Ethereum, is trading in the green while having a minor rise against the dollar.

However, SNT is dropping in oppose to Ethereum, which means that ETH is doing better by 1.33% against SNT units.

Following the newly acquired rise, SNT can be currently traded at the price of 0.155$ per one unit, which is still far from its all-time high of around 0.60$ per one Status coin, as marked back at the beginning of January 2018.

Waves on Its Way to Meet Community Expectations