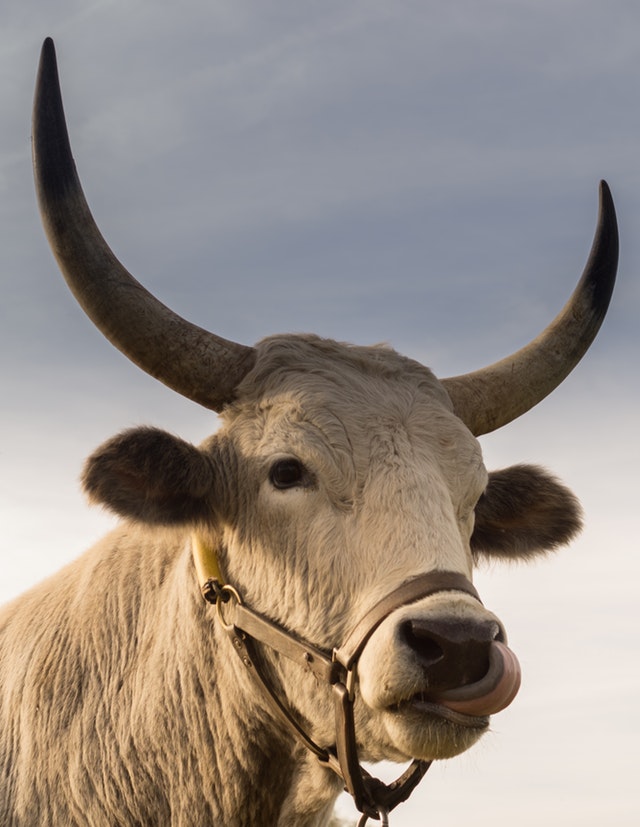 It has been an entire year since the last real bull run in cryptos and most traders and investors are ready to experience the excitement of their favorite coins blowing up once again. Ever since January 2018, all that the crypto market was experiencing were price drops, with minor attempts at recovery, which would only lead to another decline in prices.

However, there are several reasons to believe that this situation might change in 2019. Naturally, many are hoping to see it happen sooner, rather than later. One such reason is the natural progress of the crypto market. According to analysts, the market moves in cycles, which include bearish and bullish behavior alike. With the last bearish trend taking up the entire year of 2018, it is now time for the more positive development to take place.

Another reason includes large projects that have a goal to deal with problems that the crypto market has been facing, such as high volatility, scalability, and alike. If developers were to find solutions to problems like these or at least provide a better alternative to the current situation, this could encourage investors to become even more active within the crypto space, which can lead to a lot of positive development.

Finally, there are projects that aim to bring institutional investors to the crypto market, by solving issues that institutions are most concerned about. This is considered to be one of the most likely reasons to inspire another bull run, as institutions already have a massive interest in the crypto space. All that they need in order to join up is a bit of encouragement and a hint of progress regarding regulations, security, and maturity of the market itself.

But, even if the bull run were to arrive anytime soon, which coins might be the ones to lead it? Who might be among the top gainers? Here are 3 suggestions that might give you an idea of what to expect.

For anyone who knows the crypto market even a little bit, it is of a small surprise that Bitcoin is included into this group. Despite all that happened to the largest coin, it is still the most dominant one, with more than half the total crypto market cap being owned by BTC. Bitcoin is one of the coins that everyone wants to see succeed. It has started the crypto trend, it led it ever since, and it was always the first, the largest, and the most influential.

Furthermore, a large part of businesses that do work with crypto tends to choose Bitcoin. Exchanges do it, stores do it, service providers do it. In time, they will open up to other coins, but for now, BTC is unique even among the cryptocurrencies. The coin has also shown that it has the potential to be massive, with its current all-time high being slightly above $20,000. This is something that BTC will undoubtedly regain, and even exceed in due time. All it takes is a bull run to take it back to those heights once again.

Right now, Bitcoin has a price of $3,681, which is its lowest in 2019 so far. While a further drop has been expected, and will likely take BTC to an even lower price, many analysts and experts remain bullish, expecting BTC to rise up as a continuation of its cycle, likely at some point during the current year.

Next, we have XRP, which is currently the second largest cryptocurrency in terms of market cap. XRP has come a long way in 2018, from accusations of being security, through lawsuits and suspicions of being centralized, it finally arrived at a point where it sees positive progress. Finally, controversies are being forgotten, and XRP is mostly talked about as the most popular coin among banks and financial institutions around the world.

This is due to the banks’ desire to improve their systems used for international payments, which are considered to be old and outdated by today’s standards. If we can send instant messages and emails around the world, why not instant payments as well? So far, traditional payment systems needed several days for any transaction to go through, but through XRP, and with the help of products created by XRP’s parent company, Ripple, this problem can become a thing of the past.

Ripple’s products can only send money in the form of XRP, and financial institutions are seemingly quite impressed by this technology. Because of this, we do not only have a confirmation that XRP will stay relevant, but also that it will grow as it gains more users. Traditionally, XRP has always had a pretty low price when compared to giants like Bitcoin, or even Ethereum. However, it is up there with them when it comes to market cap. In fact, it just overtook Ethereum’s position for the third time in the last six months, showing that the coin is very much alive and that the next bull run might bring its price to completely new heights.

Finally, there is TRON. This is, without a doubt, one of the coins that have managed to make the most progress during the previous year. While its price may be low right now, TRON may be the coin that received the most coverage from the media, and the coin that has entered the largest number of partnerships, exchanges, and alike.

Additionally, TRON is always talking about its goal to decentralize the web. However, unlike others who set up large goals and then simply stay in place, never achieving them, TRON is actually making moves towards it. Its development and business moves are making the coin more and more relevant with each new project, listing, partnership, or dApp.

And, while many are blaming TRON’s popularity to the hype alone, it can’t be denied that this coin has connections and value, even if it has yet to be added to it in an obvious way. Still, that is what bull runs are for, and hopefully, the next one will see TRON rise to new heights, and maybe even join the top of the top coins.

Do or Die: 3 Crypto Projects that Really Need to Deliver Soon