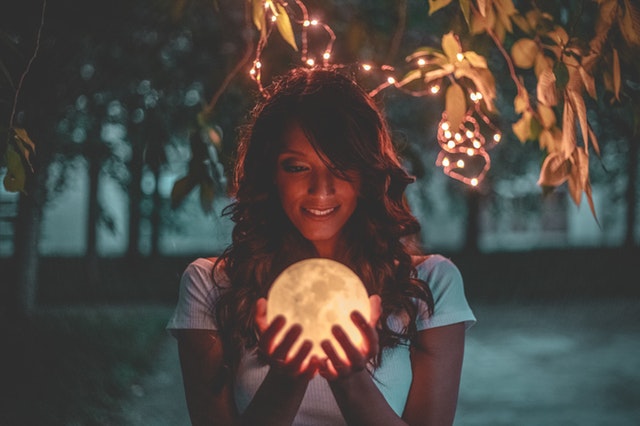 Bytecoin (BCN) may not be one of the most popular coins in the entire crypto market, but it definitely made some significant progress on getting there. This is a discrete coin that is not attracting a lot of attention at the first glance. However, if we take a look at some of the transactions processed by it, its story begins to unfold, and we can see that the coin is gaining popularity. With a situation like that, what can we actually expect from Bytecoin price in the near future? This is something that a lot of investors are currently wondering, which is why today, we will try to provide them with an answer.

Like all cryptocurrencies, Bytecoin price has seen a big decline this year due to the bear market. Its current price is barely $0.001788, with a decline of 8.87% over the last 24 hours, This has placed the coin on the 25th spot on CoinMarketCap’s list of largest cryptocurrencies by market cap. However, it would be wrong to believe that the coin’s price is so low because it’s a bad coin. Its huge circulating supply is large to be blamed here.

Even so, BCN will always have its place in the market due to huge amounts of privacy which it provides to its users. Its blockchain is easy to use, and transactions cannot be traced, which will eventually ensure this coin’s popularity. Additionally, the coin is very efficient, which has led to a huge increase in its community. Eventually, what this coin needs is time and patience, which is why it is a perfect choice for the long-term investors.

Bytecoin is not a pump and dump scheme

Thanks to the increase in false ICOs and other numerous crypto-related schemes, a lot of people were worried that BCN might be a pump and dump scheme. Investors were basically afraid that they will be tricked into investing in a coin that will prove to be worthless. Its team, however, responded with claims that they have no control over the coin or the possible directions of its price. In fact, all that they can control is the coin’s underlying software.

Additionally, a while ago, BCN announced its own debit card project. However, it never seemed to arrive, and the team claims that the project has run into a few setbacks and that more information will be released as soon as the team gets them. Many were also worried about the project’s roadmap, but the team also announced that the updates will come in due time, asking for patience.

The coin has been listed on a decent number of exchanges and has entered quite a few partnerships. While it has its issues, it’s still a coin worth investing in. It is true that Bytecoin price is not doing tremendously well right now, but the coin’s community remains convinced that its time has simply not come yet. When it does, it will be able to compete with the best of them. In the meanwhile, believers in the coin are purchasing as much as they can right now, ensuring large returns when the winds change, and the price of Bytecoin grows.

NANO Price Won’t Be This Low for Long