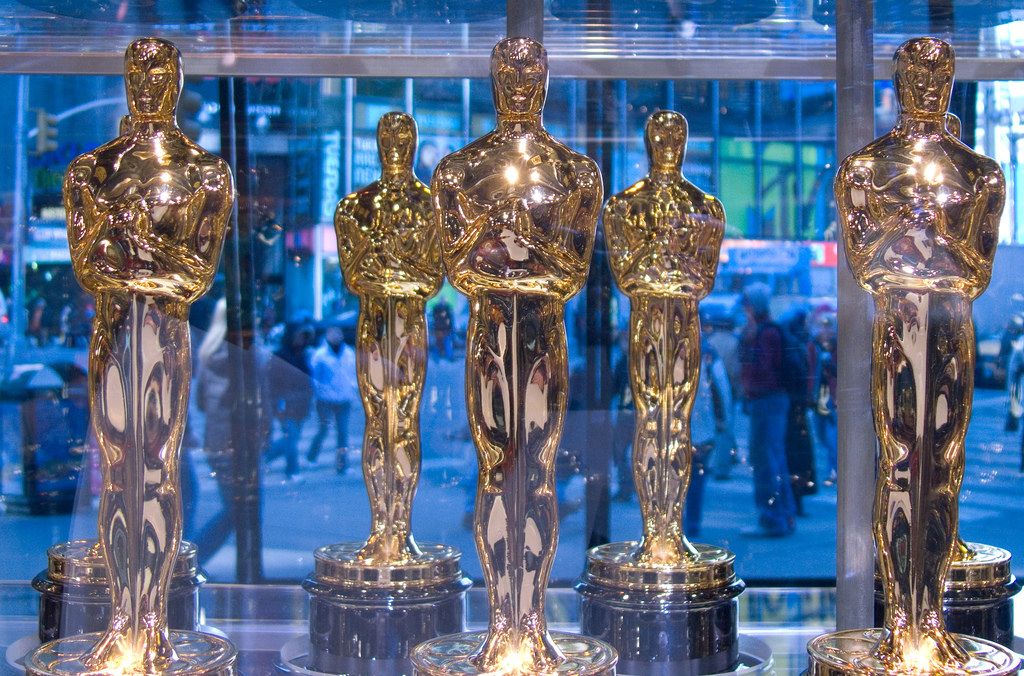 Interoperability has been the goal of many projects that are based on the blockchain. Interoperability means a way to facilitate communication and transfer of digital assets between separate blockchains. Bytom was created not just for developing this solution, it was designed in such a way that it can connect the digital connection and ‘atomic’ worlds.

Based on Proof-of-Work hashing algorithm, Bytom is known as an interpretational protocol which supports multiple assets. Bytom is used to reduce the gap between the real world and blockchain. It’s a company based in China and according to Bytom’s white paper, the main objective of the Bytom team is to bring ‘atomic assets’ on the blockchain.

Bytom has been the center of attraction for a very long time and based on its recent performance at the end of Q2 it has proven to one of the most promising Chinese blockchain projects. The platform declared reaching the first stage of bringing assets on the blockchain or, asset blokchainisation when they reached a strategic partnership with 8BTC on April 12th.

This co-operation was made as an agreement that will promote the development of Bytom assets and East Lake Big Data Asset Exchange. The first big data exchange center is situated in central China and it’s the first government-approved domestic service organization and its providing one-stop big data solutions for government agencies and vertical market.

Bytom created a buzz in its community when they completed their most-awaited event i.e. Bytom algorithm public release at the famed Massachusetts Institute of Technology (MIT). It was the first public event at which Bytom shared the in-depth details of its artificial intelligence friendly tensority algorithm. The tensority is a Proof-of-Work consensus algorithm which is based on tensor calculation.

This new scheme which is based on artificial intelligence is claimed to be an improved version of previous Bitcoin, Litecoin, and Ethereum algorithms. The conference consisted of many industry leaders, techies and entrepreneurs within the blockchain technology and they got introduced to the global elite on Bytom’s algorithm tensority. This event gave Bytom, a huge exposure which was required for a long time.

Bytom has placed itself in partnership with several pioneering companies and celebrated institutions in the blockchain. Bitmain, 8BTC, Wanchain, Superbloom are some of the few partners of Bytom. Apart from all these partnerships, Bytom has also collaborated with ConsenLabs who created imToken wallet app.

As for trading of Bytom (BTM), it is available on some of the most famous cryptocurrency exchanges such as KuCoin, Huobi, HitBTC, BigONE, Gate.io, EXX, Cryptopia, Bibox, Etherdelta and many others. It is available for trading on 29 different exchanges including the above-mentioned ones.

Its performance has remained stable since its inception and the token has experienced a gradual growth ever since. The highest volume of Bytom is traded on Bibox exchange via the BTM/BTC pair whose daily volume surmounts to $11 million. It’s not available for direct trading US dollars hence, traders buy Bytom with their Bitcoin/Ethereum.

Currently, the Bytom markets are rising at a rate of 6.44% and its price point has reached $0.94. Its total market capitalization as shown at CoinMarketCap is around $930 million whereas the total circulating supply remains at 987 million BTM. In light of the recent events and due to all positive buzz surrounding this project, there’s a good chance of observing it jumping from its current 25th rank.

Partnership with leading industries, milestone achievements have raised its reach and expanded its community which has ultimately led to attracting investors who trust this project. All of this resulted in the breakout observed in early April when Bytom touched above $1 mark but, in a few days, its price has stabilized to $0.89.

It is evident that the development team working for Bytom wishes to set new standards and take asset digitization to a whole different level. They will realize an eco-system that is able to facilitate the creation and trade of a plethora of assets which are bound to orthodox financial systems and markets at present.

Bytom has consistently delivered their roadmap goals and the recent public release of Bytom’s algorithm has caused mixed signals from investors. But anyone can ascertain that Bytom is slowly establishing a strong presence in the ever-changing crypto markets. But it goes without saying that Bytom still has a long way to go.

We will be updating our subscribers as soon as we know more. For the latest on BTM, sign up for our Telegram!

Main facts why Stellar, Tether, and Tron are cryptos to adore