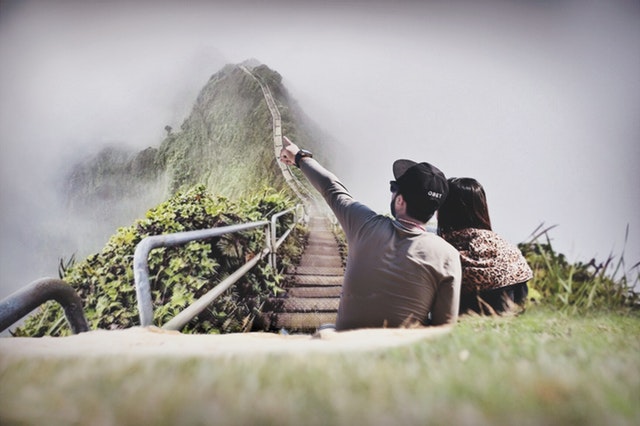 When Bytom was first introduced to the crypto-traders in August 2017, it took the entire world by surprise with its unique blockchain ecosystem. Unlike Bitcoin’s single layer or Ethereum’s double layer system, Bytom offers a triple layer platform consisting of a transaction layer, a transmission layer, and an asset interaction layer. Right at the beginning, Bytom exhibited a price surge that took it to a market cap of nearly 200 million US dollars and it reached its pinnacle during the April of this month when its market cap crossed the $1 billion mark.

Although this currently has been unable to show any conspicuous upsurge in the past two months, BTM’s development team has been working tirelessly on several aspects to make this currency even more efficient and convenient. On June 15th, Bytom team released a comprehensive progress report containing major updates occurred in the past week.

Here, some of those developments would be discussed to depict a picture of its present condition along with its probable future.

Bytom team has made considerable progress in project development as well as community building during the previous week. They posted major updates on a couple of their projects namely:

A significant number of exchanges and wallets supported Bytom’s token swap and completed the same over the past week. Some of these exchanges include:

Besides these exchanges, Bepal wallet, imToken, Huobi, Bitpie, Bixin, Hufu, BigOne, GDEX, and many others have announced their support for Bytom Mainnet token swap.

On 14th June, Bytom announced the Bytom Global Ambassador plan. The aim of this plan is to cause an expeditious growth of this cryptocurrency in the market. Once the plan is implemented, it would provide a significant number of advantages to the traders starting from multilingual translation and content support to various pieces of platform information necessary to conduct trading.

As of 18th June 2018, this cryptocurrency is going at a rate of 0.55 per US dollar approximately while having a market capitalization of nearly $550 million. The coin holds the 29th position on Coinmarketcap at the moment. The price chart of this coin is currently showing a steady and stable trend without any major escalation or downfall.

We all know that the principal characteristic of this market is volatility and therefore, it is practically impossible to pinpoint the future of a certain coin. However, with new community and project developments, BTM is showing considerable promise. Ergo, if you are a user of this coin, holding onto it wouldn’t be a bad choice.

Docademic (MTC): A diamond in the rough says John McAfee