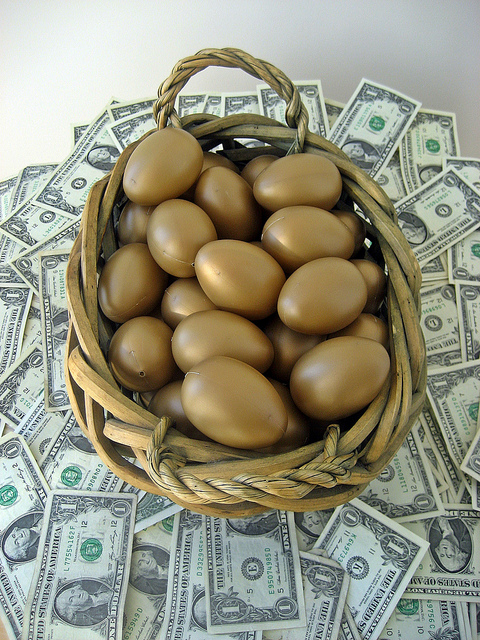 The wave of ICOs that has hit markets over the past 12 months has left investors with a huge amount of choice when it comes to allocating capital towards growth companies in the technology space.

At the same time, it’s also exposed his investors to a potentially risk-fraught environment, not just because there is the potential for malicious activity but also rooted in the fact that the vast majority of these offerings are designed to fund companies that are as yet nonoperational.

If an investor, therefore, had the opportunity to invest in an ICO that was designed to fund growth in an already operational company, a large portion of the risk would be removed from the equation.

With Genie ICO, investors have the opportunity to do just that.

Its related company, Crowd Genie is one of the few licensed and fully operational peer-to-peer digital lending platforms in Singapore and the company was granted a “Dealing in Securities” license by the Monetary Authority of Singapore (MAS), the nation’s central bank (so, equivalent of the Federal Reserve in the US) in March 2017.

The company isn’t raising cash the development of a brand-new concept, therefore, but is instead looking to use any capital raised through its offering as a means with which to drive the large-scale expansion of its existing operations.

So, what is Crowd Genie?

The company has developed a platform that connects borrowers with lenders in real time and has built this platform using the blockchain technology. The utilization of a blockchain as a foundation on which the platform rests means that there is no need for middlemen or third parties when it comes to the mechanics of transferring funds, which, in turn, results in a removal of the unnecessary fees associated with doing so in the current landscape.

To put this another way, through the platform that Crowd Genie has built, lenders can gain quick and easy access to borrowers and vice versa with practically no (and certainly no fees related) costs of doing so.

So where does the ICO come into the equation?

The company is issuing tokens (ERC20 compliant) called CGC, towards a goal of a $35 million hard cap, amounting to a total issue of 60 million CGCs. The conversion rate is 1ETH for 400 GCG. There’s a minimum purchase of 0.1ETH, with no limit to a maximum purchase. During the first two weeks of the issue, there’s a 25% bonus on any tokens acquired. During week three, this dips to 15% and, during week four, the bonus comes in at 5%.

And why would a user participate?

The company is aiming to buy back tokens with 80% of its net profit, with buyback tokens then being burnt. This will reduce supply, will should organically result in a price rise. Additionally, transactions on the lending platform will be denominated in CGC. While borrowers are rewarded with CGC Credits for timely repayments, which can be monitored publicly to establish trust.

Each of these processes will play a part in increasing the value of CGC tokens on the open market, outside of any organic growth rooted in speculative activity and acquisition.

The company is looking to lend out a portion of the funds raised to businesses (borrowers on the platform) almost immediately subsequent to completion, so this is a catalyst slated for May 2018. Beyond that, various platform enhancements (KYC, Digital Passport, a mobile application) should serve to drive user interaction and, ultimately, company valuation.

You can take a look at the White Paper here.

Related Topics:GenieICOtokentoken sale
Up Next