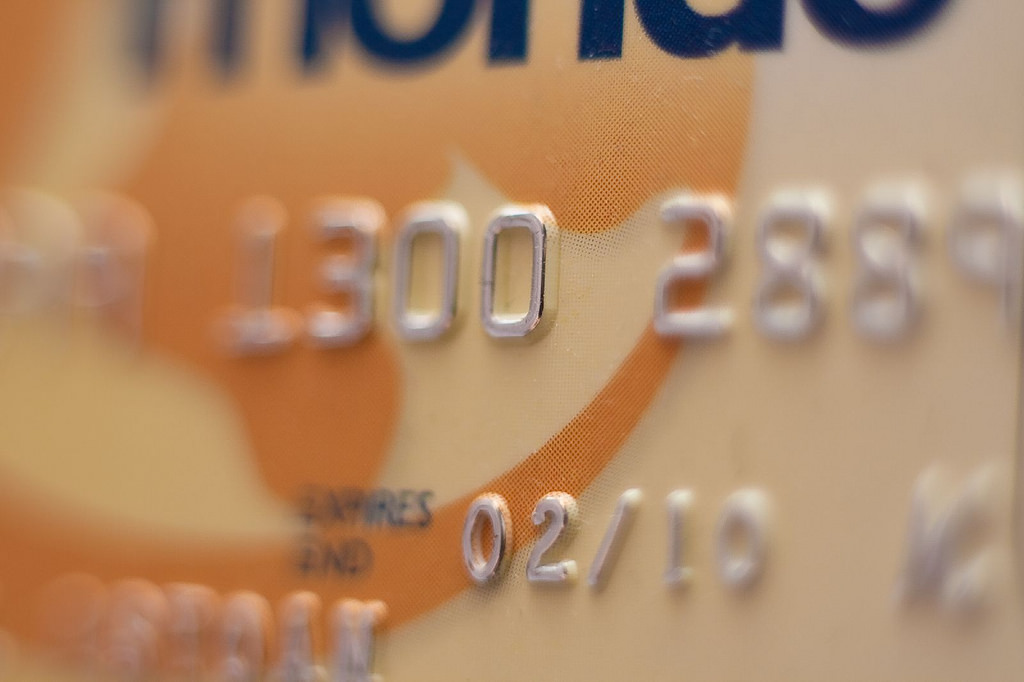 In the crypto market, top coins like Bitcoin and Ethereal are seeing optimistic days lately. On the other side, Litecoin has been facing a few difficulties recently — and has not been able to maintain its spot in the top 5 rankings. However, it has something (in fact, a couple) very exciting coming up. The Litecoin foundation and TenX have come together to introduce something that more likely is going to impact their users, in a positive way.

TenX will now start supporting LTC on Android as well as iOS. indeed, it truly is one step ahead. But even more, exciting news is, TenX and Litecoin are looking to start a co-branded card. Regarding this new plan, more updates from both companies are expected to come out soon officially.

The TenX team notes on their blog:

“We are also excited to announce a new partnership; we have reached out to, and are working with the Litecoin Foundation to introduce a co-branded card for which more information will be available soon. We hope to become the preferred payment platform for fans and owners of Litecoin, and cannot wait to see you use our wallet and join the revolution!”

With this update, we know that Litecoin is not going to be extinct. Although there were questions about LitePay being launched and canceled; it looks like Litecoin has come up with something that will change its trend.

Undoubtedly, Litecoin still seems to be an important coin in the market that has potential profits — one must not forget it still is in top 10 cryptocoins list (ranks 6th, currently), there must be some good reasons behind that, right? Earlier Abra had chosen Litecoin as their primary asset, and now with TenX partnership, it looks like Litecoin will see good times.

Apart from this, there is yet another good news that Litecoin community has got. LTC has now become available on Korbit, which is the most reputed cryptocurrency exchange in South Korea.

Charlie Lee has even made an official announcement about their listing, and he also put up a witty remark directed to Gemini saying:

“Korbit is now trading Litecoin!’, The last remaining major exchange not supporting LTC yet is @GeminiDotCom. What are you waiting for?

With a ranking of #28 on the Coinmarket cap, Korbit is the biggest south Korean platform to exchange cryptocurrency. The exchange has been used to trade the top coins like Bitcoin, Ripple, Ethereum and now it offers Litecoin trade as well. Indeed, this is another definite advantage to the Litecoin.

The Litecoin network’s story began in 2011, and it has a promising history as it competes against the major coins like Bitcoin and Ethereum, and was always considered one of the top coins. The coin has been doing quite well except for a few dips like the one recently, due to the fact that LitePay didn’t happen. But now with all these promising partnerships and listings on top exchanges, it might be able to fill the LitePay’s void nicely.

The one reason why many users prefer Litecoin is also because of its easy accessibility. Besides, it has a really fast transaction rate. In fact, it just takes around 2.5 minutes for a block. Nevertheless, LTC is faster that Bitcoin itself that takes nearly ten minutes to process. At the moment, Litecoin has a trading value of $150 per token and has $8 billion market cap.