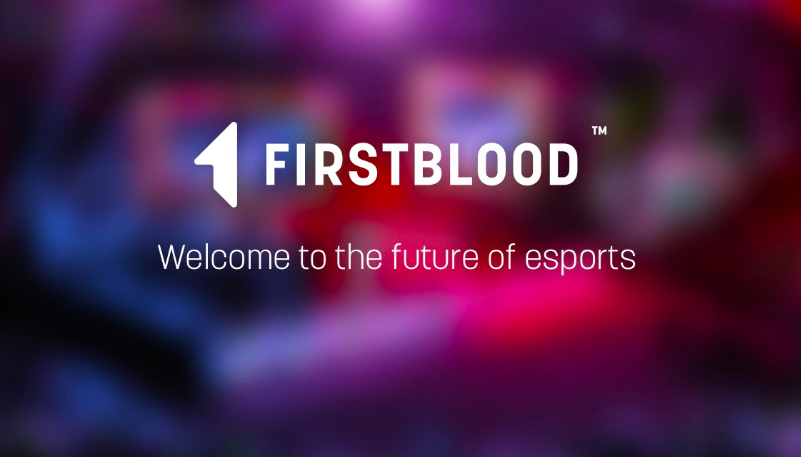 FirstBlood (1ST) has been a real rollercoaster coin this year. Against a backdrop of almost universal appreciation in the cryptocurrency market, FirstBlood has essentially traded against the grain, rising into mid-July but subsequently peaking and collapsing throughout the latter six months of the year.

This week, however, it looks like things are turning around. 1STran up to more than $1 a piece on December 14 and – subsequent to a short-lived correction – currently trades for around $0.85 and a market cap of $73 million. It’s not $2.60 a coin but it’s certainly a resurgence and, as we see things, it could well be the start of a longer-term upside revaluation.

So what’s going on?

For anyone that’s not come across this one before, FirstBlood is a company that was set up to design and develop an eSports and gaming platform of the same name. It’s blockchain based (of course) and as far as we can tell (and certainly according to the company’s own marketing material) it’s the first of its type in the world.

The way it works is pretty neat. Users log on to the platform and can view, and subsequently bet on, games being played by other users. The stake is split between a reward for the winner on the game being played and a return on the bet issued by the viewing user and – and here’s where the token comes in to play – is denominated in 1ST. The outcome of the games is determined by what the company’s technical literature calls Witnesses, which are essentially randomly chosen users from the pool of users running Witness nodes. At the end of a match between two players, the results are recorded on the FirstBlood blockchain and smart contracts automate the payout process – some 1ST to the winning player, some 1ST to the winning bet-placers and some 1ST to the Witnesses in return for their running the Witness nodes and helping to determine the outcome of the game in question.

The company put out a 2017 update on December 8 (and it’s this that we think sparked the flurry of interest in the FirstBlood token market) that, for anyone interested, is available here.

The update basically outlines what’s happened from a development and growth perspective over the last twelve months and – in turn – sets up some key milestones for the year ahead. One of these, and one that could be a major growth driver near term, is an increased presence in Asia. Analysts expect the Asian eSports market to grow by 36% next year and, with its platform in place and expanding to include more games during the first half of 2018, FirstBlood is perfectly positioned to take advantage of this growth.

When you look at these sorts of user participation platforms, two things are important: adoption and scalability. The FirstBlood team has consistently reiterated the fact that it’s focused a lot of time and energy on making sure that the platform will scale smoothly as and when required, so that’s one box checked. As far as user adoption is concerned, we pretty much always see an inflection point with these sorts of platforms – user count increases steadily before hitting a critical mass and taking off on an exponential slope. We’d love to see FirstBlood hit this point early to mid next year (and with a solid Asian strategy, it’s perfectly possible) and – if it does – the price of the 1ST tokens are going to follow the same path.

We will be updating our subscribers as soon as we know more. For the latest on 1ST, sign up below!

Here’s One Reason Why Dogecoin (DOGE) Could Hit A Dollar