On the Path to Recovery: Stellar Lumens (XLM) 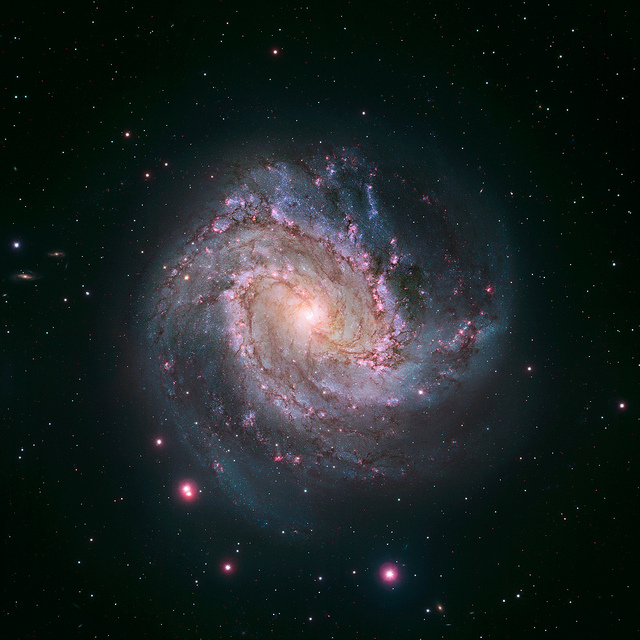 The Cryptocurrency market is arguably one of the most volatile unpredictable trading markets in the world. The number of cryptocurrency tokens has exploded over the last 2 years, which in turn has expanded the total market value of the crypto-market beyond anybody’s expectations. However, there is still a high degree of speculation in this market, which is still comparatively in its fledgling stage. Many tokens have experienced manic highs followed by rapid falls in price over short periods of time. One such crypto project is Stellar Lumens, which had dropped considerably after experiencing an all-time high, but is slowly on the path to recovery as of late. At the time of writing (27/04/2018), Stellar is placed 7th in terms of market cap, which currently amounts to $7,655,606,791 USD, while Stellar tokens are priced at $0.412240 USD.

A Brief History of Stellar

Both Stellar tokens and the Stellar network are a product of the Stellar Development Foundation, led by famed eDonkey creator Jed McCaleb. It was originally introduced as an open-source protocol based on Ripple. However, the Stellar Foundation tweaked the existing protocol and added a new code-based consensus algorithm in November 2015. Since then, the Stellar network has experienced pronounced success in terms of partnerships, striking deals with industry powerhouses such as IBM and KlickEx.

As of 27/04/2018, Stellar has become one of the favorable assets exhibiting some degree of an hourly volatility. Stellar Tokens are also on the path to recovery, jumping from about $0.36 to $0.42. Much of Stellar’s recent success came as a result of an announcement regarding its association with the Mobile Coin ICO.  The Mobile Coin ICO raised $30 Million on the Stellar Network, and investors have noted the higher degree of security offered by the Stellar team.

This is however not the first time the Stellar network has been making news for an ICO. The KIN Foundation announced some time back, that it plans to migrate to the Stellar Network for improved scalability, which in turn positively affected its price.

Mobile Coin, which is already backed by some of the industry’s big players such as Binance, aims at providing users with a token that allows integration with mobile messaging platforms like Whatsapp. The positive market sentiment around the project is mainly around its potential to introduce cryptocurrencies to the general populous, enabling it to reach billions of users worldwide. The potential for large-scale adoption would, in turn, raise the Stellar network’s profile and as a result, add more value to the project.

The news of the success of Mobile Coin ICO would certainly push Stellar at the forefront of superior blockchain projects in the world, giving stiff competition to other similar projects on the blockchain. Additionally, the fact that Stellar is endorsed by IBM for low-cost cross-border transactions shows the reputation and credibility of the Stellar Network.

Among all the platform based blockchain projects, Stellar has to be the one with the most potential to be successful. There is no denying that the Stellar network provides faster transaction speeds as well as improved scalability compared to other platforms like Ethereum and Ripple. This latest piece of news is expected to impact Stellar’s value positively, with the tokens expected to be pumped for a short-term following the confirmation of the deal. Thus the future prospects of Stellar look very encouraging and well on the way to dislodge Ethereum and Ripple’s monopolistic positions. As more and more partnerships are completed, Stellar’s value will only increase and is expected to reclaim the 5th ranking in terms of market capitalization.

Zilliqa (ZIL): A New Coin on the Block