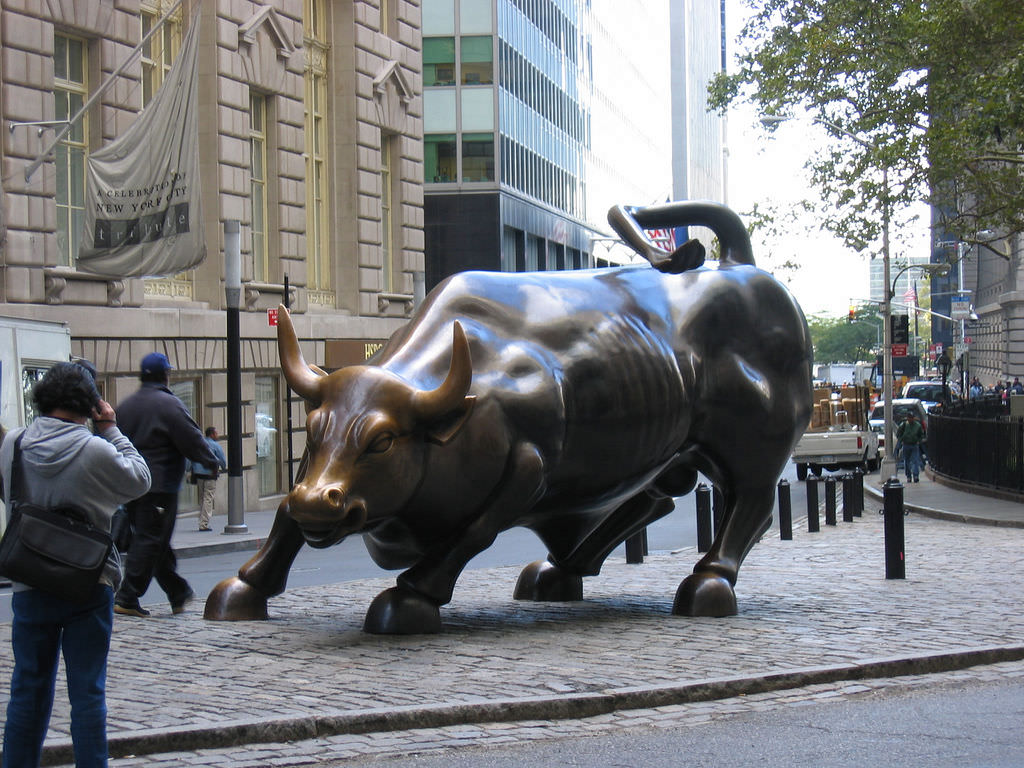 The Cryptocurrency world can be amusing at times, with investor sentiment being the single most factors that shadow other economic considerations. Market sentiment is the main influence on the majority of the erratic price movements experienced in the recent Cryptocurrency slump. Although the market seems to be recovering slowly, crypto-leaders like Bitcoin, Ethereum, Ripple etc have been hit hard. Litecoin has appeared comparatively unscathed, currently ranking at 5th in the world, according to CoinMarketCap. As of 22/03/2018, Litecoin has a total Market Cap of  $9,259,813,820 USD with a maximum supply of 84,000,000 LTC tokens.

Much has been speculated about the factors behind Litecoin’s apparent price stability compared to other cryptocurrencies. It is to be noted, that the Cryptocurrency market, on the whole, had experienced substantial losses and comparatively Litecoin has shown stability. This, however, comes after a massive, with Litecoin market cap originally being $17,277,443,082 USD on January 06.

Litecoin has always been revered by the crypto-community at large, partly because it’s cheaper and possesses a considerable degree of higher speed compared to the likes of Bitcoin and Ripple. Even though Bitcoin still occupies the top spot in the crypto-universe, Litecoin has been stable in the 5th position for quite some time now. There are two major factors responsible for this:

a. Cryptocurrency Commerce adoption: Since there is no easy payment processing technology to help merchants and businesses to serve crypto-customers, LitePay will certainly be a revelation. The system is proven to efficiently deal with market fluctuations and volatility and transactions can be initiated from anywhere in the world. All of this points to a bright future for Litecoin adoption.

b. Prepaid Credit Card: To provide more convenience to users, litepay aims to efficiently serve both customers as well as merchants. To provide instant access to its users Litepay Credit Cards will pave the way for instantaneous transactions with a high level of security. This is backed by Blockchain’s Incorruptible and decentralized nature.

c. Lower transaction fees: Many investors shy away from making profitable trading decisions, citing high transaction fees as the number one reason. However, the LitePay system has been developed to change this scenario, by directly negotiating local banking institutions when exchanging cryptocurrencies. The commission has been capped at a flat 1% rate as opposed to the standard 3% charged by normal credit cards. This will facilitate holders to easily able to convert Litecoin to dollars without any restrictions.

Unlike many cryptocurrencies, the future prospects of Litecoin Adoption are massive. Many analysts believe that a” bull flag breakout” would revive the bull run and possibly yield a rally to $300-$320 in the longer term. Litecoin thus can be considered as Silver to Bitcoin’s Gold. The presence of a leader like Charlie Lee has provided immense confidence to the growing Litecoin community.  The fact that Litecoin is also ASIC resistant is certainly another plus point for future mass adoption. Thus Litecoin is expected to grow exponentially this year, as more and more users start to recognize its advantages over Bitcoin.

Liquidity Solution Explained by Ripple (XRP) Through the Use of xRapid