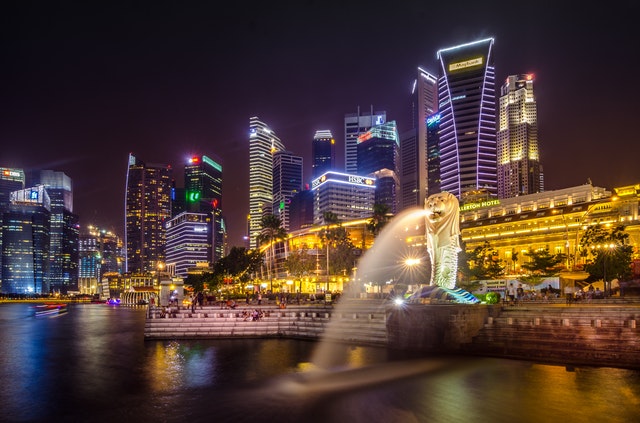 The cryptocurrency market that was initiated with only one prime digital currency named Bitcoin now contains more than eighteen hundred tradable coins. As a result, the competition among various coins to gain a formidable price and market capitalization is becoming increasingly difficult. Under the circumstances, a significant number of cryptocurrency exchanges are launching their own default currencies for the convenience of the millions of traders across the globe and to increase their net profit at the same time. Binance, the largest cryptocurrency exchange, was the pioneer in launching its own default token named Binance Coin (BNB). After this, a few more very popular exchanges followed the same path. Huobi is certainly one of the most renowned names among those exchanges.

As an exchange, the eminence of Huobi is incontrovertible as it is an inseparable part of the Asian cryptocurrency market consisting of nations like China, Japan, Hong Kong, Singapore, and many others. This Singapore based exchange also has an office in the United States for controlling markets outside Asia. Huobi Token (HT) was first introduced to the traders on 3rd February 2018 as an Ethereum based ERC-20 token. Unlike most other coins, HT didn’t have an ICO phase and traders can acquire this token by purchasing “point cards” from its parent exchange.

Here, various aspects of this new exchange-originated token would be discussed to elucidate the fact why investing in it might be a good decision this year.

While launching this cryptocurrency, the development team of Huobi Pro exchange incorporated some very innovative features in this token. Some of them include:

Huobi Token can be traded in exchange for Bitcoin, Ethereum, and US Dollar. Almost every cryptocurrency trader has investments in at least one of these coins and as a result, HT offers a hassle-free and convenient trading experience to its users.

Despite spending hardly four months as a legitimate cryptocurrency, Huobi Token has been able to make inroads in the market by acquiring a formidable market cap and price. Currently, it holds the 51st position on Coinmarketcap with a price tantamount to $4.99 and a market capitalization of nearly 250 million USD (as of 20th June 2018). Since April 26th of this year, the price chart of HT has been following a steadily upward trend so far with a few minor fluctuations. Its current figures are showing an improvement of 16.28% over the previous ones.

Since the market mayhem occurred in January 2018, a large number of investors are inclining towards coins that offer both stability and security. From the points mentioned above, it is quite evident that this default currency of Huobi Pro exchange is capable of offering both. Also, with the liquidity protection and compensation protocols, traders wouldn’t need to constantly worry about their investments. Although it is nearly impossible to predict a digital currency’s future, it can certainly be said that HT is likely to have a promising and prosperous one if the current trend continues. Therefore, investing in this coin might be a judicious for the new investors this year.