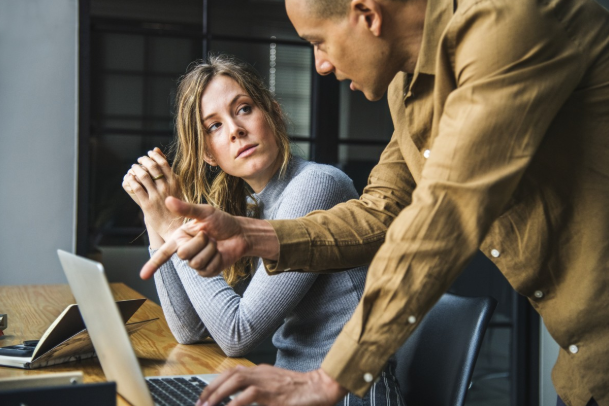 During the course of the discussion, Butcher asked Garlinghouse what the fate of Ripple will be if it was declared a security. The CEO replied:

“Security is something that represents ownership in a company that gives you rights to dividends, give you rights to governance, things like that. Ripple and XRP are two separate entities. When you buy XRP, that doesn’t give you any rights to the profits or ownership of Ripple the company.”

Garlinghouse said that there are lots of FinTech companies including banks that have adopted Ripple into their system and are even great investors. Additionally, Garlinghouse made it clear that there are no common grounds between Ripple and SEC; therefore, the false info concerning the debate or argument is a little bit weighty.

Garlinghouse went on to say that if Ripple doesn’t operate, XRP will keep functioning (a thing that the Ripple CEO has been saying again and again). It is important to add that the XRP token was handed over to the Ripple Company by its creator as a utility token. Garlinghouse further said this to Butcher:

He also said about Coinbase; how the exchange platform affects the price of XRP and if they will ever list XRP. The CEO of Ripple said:

“So does that mean XRP is the security of Coinbase or Ripple?” Garlinghouse ended by saying Ripple is not a security and that XRP is different from Ripple.

Nonetheless, there have been many speculations that if Ripple becomes a security, its value will be on the downside and would repeat Garlinghouse’s statements that Ripple is different from XRP. If Ripple is declared a security by SEC, they (Ripple) won’t be that unhappy.

There are reasons behind that. First, we shouldn’t forget that last year, the WallStreet pleaded for a Ripple IPO. So if Ripple is declared a security, the WallStreet would be happy about that, due to the fact that Ripple be will feature on local exchange platforms in NewYork, Singapore, etc., and SEC will have a complete hold of Ripple.

And that will be to the advantage of Ripple because local trading platforms will want to bank on Ripple after being declared a security, and that would bring a surge to its current market capitalization. There is also a high possibility that the market capitalization of Ripple will attain a height twenty times more than it has now.

Subsequently, investors should not discard or sell their tokens, when Ripple gets declared a security because, as said earlier, Ripple will still attract more local exchanges and hence, the market cap would increase, thus, making investors to benefit as been ‘hodlers’ even though they may be charged for cashing out.