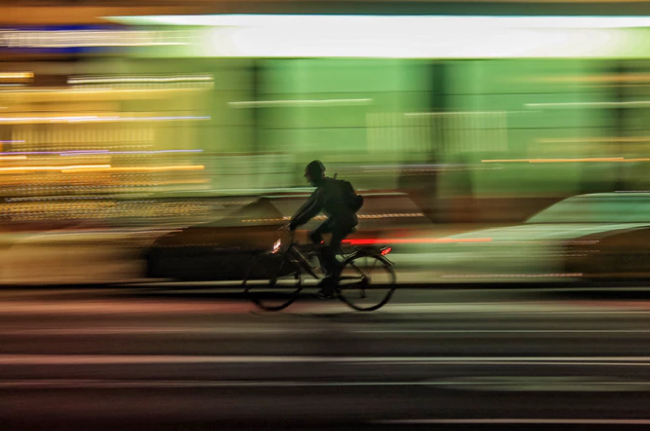 Mitsubishi UFJ Financial Group Inc is one of the top banks in the world, and it has shown immense support for cryptocurrencies. Earlier this year, the bank announced its aim of testing a propriety cryptocurrency by next year. The primary objective of this is to reveal its token to the public and to use it as a means of payment. Japan aims to bank on cryptocurrency for its future businesses – and may use Ripple’s technology in actualizing its aims.

Japan’s support for cryptocurrency is without doubts and its largest bank, Mitsubishi UFJ Financial Group Inc (MUFG), has been partnering with Ripple since last year. According to the bank, Ripple makes transactions easier, faster, and cheaper. It also said that Ripple’s products (xVia, and xCurrent) are top-notch and are going to change the way money is being transferred.

MUFG has professed positive things about Ripple (XRP) and how its technology has assisted ever since the partnership began. It is important to know that MUFG is the biggest bank in Japan and it boasts of $2.5 trillion in assets. The MUFG CEO stated that Ripple is among the solutions they are testing, and the blockchain is the one that works.

The CEO further went to elaborate on global money transactions as he said:

Ripple has been offering constant solutions especially to FinTech companies around the globe, and it is without doubts one of the best cryptos with great utility. The CEO of MUFG further went on to explain how Ripple and its technology have been offering great solutions in sending money worldwide without exorbitant costs.

He said Ripple is ‘time-saving.’ The head of the world’s fifth-biggest bank (MUFG) says,

“Many of us have gone through swift and incurred charges…many intermediary banks part of that, and typically an SLA for fund transfer movements is between 1-3 days… Using technology such as ripple, we can get that down to something like 30 seconds significantly different and a cheaper cost as well, so it’s just not time-saving, but the cost as well.”

MUFG’s CEO went on to talk on how Ripple has helped one of their companies in diverse ways, in which, the group’s company succeeded in actualizing an interledger payment with Ripple blockchain last year.

Other big companies such as Royal Bank of Canada, Westpac Banking corp., Standard Chartered and Steering Group have been making use of Ripple’s technology for its payments all over the world for quite some time now already.

Japanese MUFG is the latest big gun to join the train. Notwithstanding, Western Union, tested Ripple’s technology too but they didn’t conclude Ripple being the cheapest. Also, Bit4You, Escrow, and Platio are making out plans to join the train very soon.

At the time of writing, XRP is priced at $0.331. Even though Bitcoin and some other significant coins are in the green today, it remains bearish.

The Ripple-owned cryptocurrency was priced at $0.413 at the beginning of last month, but the XRP’s price has decreased by a substantial percentage this month. However, it is expected that XRP will continue this consolidation until a strong bearish candle breaks $0.310 as new lows are going into the last quarter (Q4) of the year.

Photo by Luca Campioni on Unsplash

TRON (TRX) gets ahead of EOS in registered accounts race