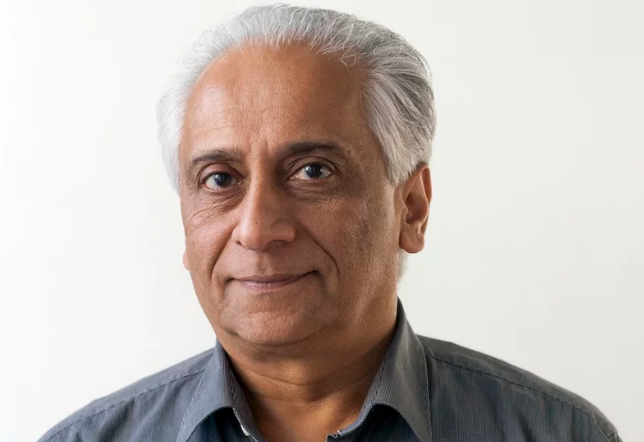 Blockchain technology of Ripple has been seen as an innovation with lots of prospects in it. It has also been recognized as a boost to Islamic Finance lately. The fact is, more Islamic financial institutions around the world today are considering blockchain technology in general (not just Ripple’s) as the way forward. These institutions are considering it as a sharia-tool that can help to foster cross-border payments, financial inclusions, reduce fees, and help in the administration of Sharia certifications.

Islamic start-ups seem not to be content with the traditional banking systems, and hence, they are looking for better ways to grow with innovative technologies.

“When we speak about innovation in technology or economics, for example, then Islam strongly recommends coming up with solutions to help solve the problems that mankind faces.”

It is important to note that the Islamic Finance industry lacks lots of prospects and it faces problems which probably can only be solved by blockchain technology. These problems include solving sharia-compliant contract and validation. However, lots of experts in the industry are pleased about the addition of blockchain technologies, such as Ripple.

The bank stated through one of its spokespeople:

“Al Rajhi Bank is betting big on technology. Blockchain is just one initiative that falls under our digital growth strategy.” Al Rajhi has gone global ever since its first success with the use of blockchain technology last year.”

“Distributed ledger technology offers a more collaborative and democratic platform that can reduce costs and extend the reach of financial services into both the banked and unbanked sectors of the global economy.”

The usage of blockchain technology in the Middle East is a big drive and can help the financial sector of the region – due to the level of remittance payments that go in and out of the region.

According to a survey by the First Abu Dhabi Bank, the total remittance outlays in 2016 was more than $100 billion, and since then, the total costs of these payments have remained extremely exorbitant. Relevant to it, Rao stated that banks in the Middle East could make use of Ripple’s technology to foster their transactions and remittance payments with low cost.

There are no doubts that blockchain will boost the financial systems of Islamic banks and other financial institutions. Ripple as the forefront technology to play this role will help reduce the hassles of cross-border transactions in Islamic finance.