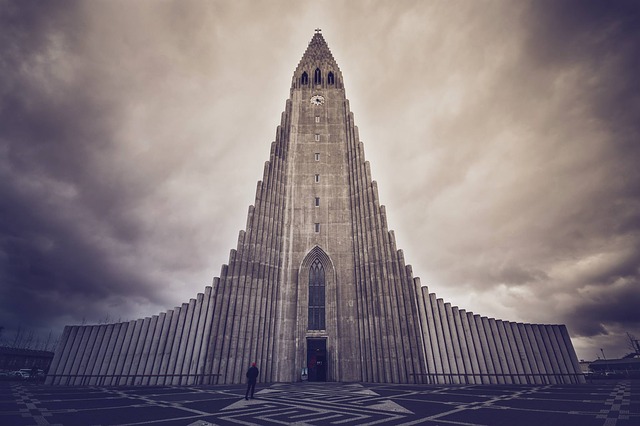 Ripple has achieved a lot this year; as a result, there have been lots of publications about how it has performed.  The cryptocurrency has shown that it has great utilities. Marcus Treacher, the Strategic Accounts Global Head of the blockchain project, took to Twitter today to affirm they are seeing a transformation in volumes and commercial models as their customers keep embedding Ripple blockchain technology.

During a recent interview given to Bloomberg in Singapore, Brad Garlinghouse, Ripple’s CEO, stated that XRP can be counted among the best digital assets of 2018 (it was the most profitable last year). The CEO anchored this declaration based on how his blockchain has been able to solve critical problems involving cross-border financial settlements and other relevant difficulties encountered in global transactions.

As our customers embed Ripple technology we’re seeing transformation in volumes & commercial models. This is disruption in action! #InternetofValue https://t.co/ebRv2XA59j

It is important to know that the advent of Brad-led blockchain project some years back, conveyed major doubts on its ability to thrive when cryptocurrencies such as Bitcoin exists. It was created to solve remittances and other related issues and the company, Ripple Lab Inc., is poised in making sure banks and other financial institutions get an easy method to transfer funds at a low cost.

Back to Brad Garlinghouse interview on Bloomberg. Garlinghouse showed remarkable signs of confidence in his statements on what his company has achieved. He said,

“Just last week, we saw a remittance company who is using Ripple’s technology, they reduced the price per transaction to their customers from $20 to $2 per transaction and they saw an 800% in usage overnight.”

Following Brad’s statement on Bloomberg, Ripple’s community didn’t fail to acknowledge that the current stride will open new doors for the project.

Huge statement by Brad. This is bound to open A LOT of doors to Ripple! Thank you for the tip Tiny

Later on the interview, Garlinghouse was asked why he thinks his company is better than the counterparts, he replied:

“Ripple is a notable company and its token, XRP, is valuable due to the fact that it solves real-life problems. Ripple is poised to solve problems on global remittances and cross-border payments and it undoubtedly vends its technologies to financial institutions”

“This is a liaison that has produced a lot of hysteria, but when we separate that from reality, you will see that they are some digressions. Ripple has outperformed its counterparts today because it is poised to solve real problems.”

The blockchain firm helps financial institutions with seamless cross-border transactions through its technologies (the three products): xCurrent, xVia, and xRapid. When asked what will be the driving force to Ripple’s value next year, Garlinghouse answered stating,

“more institutions are patronizing Ripple’s blockchain, just like a payment company that has been recently launched. Individuals are making use of Ripple’s technologies, which are more efficient and of great value.”

Garlinghouse was also asked if there will be any form of collaboration between his company and SWIFT, he emphasized that SWIFT is maintained by financial institutions and that Ripple is poised to help these financial institutions with its technology. The CEO hinted his intends to take over SWIFT rather than partnering with it.

TokenPay (TPAY), Litecoin, and Verge (XVG) alliance about to transpire

Here’s Why This Coin Still Has Wings (WINGS)