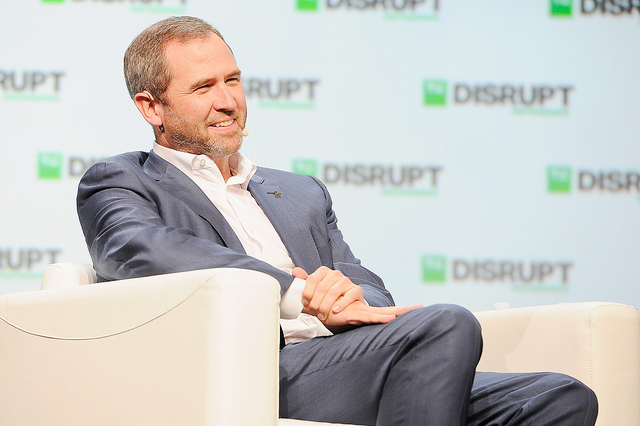 Ripple’s XRP is one of the most considerable digital assets in the market today. However, lots of banks and other financial institutions are registered on its platform and have bought shares in the business. With the growing number of businesses registered on its network, Ripple wants to change the way money moves around the world.

Money transactions today are faced with a lot of friction, and this has stirred the desire for financial institutions to look for better innovations. In a video that got shared (and gone viral) by Twitter user @XRP_VETERAN, Brad Garlinghouse spoke on the future plans of Ripple, centering that in a few years to come, they could be a dramatic change in money settlements.

For Ripple and its followers, XRP is the foundation of liquidity management, and it is also the bridge between the banking system and digital assets that have the support of a Silicon Valley technology company. According to Garlinghouse, XRP is the bedrock to solving liquidity problems as today’s financial institutions are wired to a pool of capital accounts known as NOSTRO and VOSTRO Accounts.

He noted that these accounts are pre-funded between financial accounts – which means that the capital of the financial institutions is sitting dormant and getting used. By making use of a digital asset like Ripple’s XRP, the liquidity can be enabled in real-time.

Ripple understands the fact that liquidity shouldn’t be in an account, it should be wherever it is needed at any time, at any place, and the blockchain startup has done this by releasing XRP.

Ripple’s XRP has been created to solve the problems of cross-border payments and remittances in different parts of the world. Also, Ripple makes use of incentives to attract investors to trade XRP and intermittently sells XRP to these investors (including institutional ones), according to experts.

The Future Plans of Ripple (XRP)

Brad Garlinghouse stated that Ripple aims to change payment systems in the world (no surprise). The CEO noted that the firm intends to do this by working with financial institutions and making them familiar on how xCurrent works and also introducing how Ripple can help manage liquidity.

Garlinghouse further emphasized that there is a lot of friction concerning payments, but introducing XRP to these institutions will take time. He believes that introducing Ripple will take a gradual process and soon we should see lots of banks and other fintech institution adopting Ripple (XRP). Garlinghouse also claimed that Ripple’s XRP is the only digital asset that has real customers solving real problems.

Ripple has been successful in keeping the users highly-engaged, and that’s due to its notable strides in the past few months. The blockchain has secured good partnerships, and in the month of September, as it partnered with three companies, it further increased its level of mass adoption.

Probably, Ripple’s XRP has become the most critical cryptocurrency in the market right now. Overall, if Ripple continues to progress and advance on its quests, we may see it replacing other financial payment systems in a few years to come.