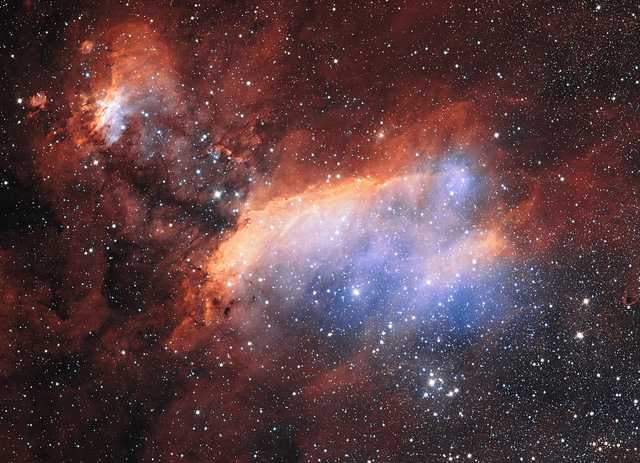 Despite its recent losses, Stellar (XLM) continues on its way back up and is managing to hold its own against both Bitcoin (BTC) and the USD. In fact, the charts regarding its relationship with both currencies are surprisingly similar.

Stellar is one of the altcoins that is under the top 10 in the current list of cryptocurrencies. So far, it managed to get listed in more than 10 crypto exchanges around the world, and its biggest success is with Binance, where it holds the biggest volume of coins that were exchanged for BTC. Its current market cap is at around $5.13 billion, which is what has secured this crypto the rank of 8. This may not seem like a big deal at first until we remember that there are around 1800 active cryptos out there right now.

Stellar’s average trading volume on the daily basis is at around $30 million, and it is defined as a mid-cap coin. Its token’s value is at $0.2872 when compared to the US dollar, and it is worth 0.00003746 in Bitcoin (BTC). It has a liquidity ratio of 0.83%, and a supply of 18 billion tokens. However, even this is quite a small number when compared with its max amount, which is 103 billion individual tokens.

Obviously, Stellar is doing well against BTC, with its price going up for about 4%. This is pretty much the highest amount of all 20 top coins, which is something to be proud of. Its growth might also be used as an indication that other cryptocurrencies might follow this pattern too, soon enough.

Earlier this year, in January, before the market value of all cryptos dropped significantly, XLM was worth $1. Soon after that, it went down to $0.2, which is pretty much where it stayed, with slight oscillations. However, the oscillations have been growing smaller and smaller over time, which at the very list indicates some stability. However, it also has a potential to climb back up, and many are expecting it to do so anytime soon.

Recently, however, it has been bearish, just like all the other currencies, and it lost around 29% in the previous month. Still, its volatility has been at around 33% during that same month, and its cumulative return is at more than 9000%. Because of this, experts believe that this crypto might get its value back to $1 as soon as the market allows it.

Its biggest competitor right now seems to be Ripple (XRP), which is an achievement in itself, since Ripple has a lot more influence than XLM. Still, they do not exactly occupy the same space. Ripple’s main focus has been on enabling better ways of sending payments across the border. It is working on achieving this by empowering various financial institutions and major banks.

Stellar, on the other hand, has been working on P2P funds transferring issue. Basically, this crypto is trying to provide its users with the ability to send payments to each other directly, without the need for the middleman. This is yet another reason why this crypto’s future is ensured since this is one of the things that people desperately want. The project’s potential has grown even more after the partnership with IBM has been announced.

Another part of Stellar’s efforts is going towards getting central banks to accept the blockchain technology, and use it in order to issue their own coins. With IBM’s support, this might become a reality, since IBM is already one of the main suppliers to various central banks. Situations like these, as well as Stellar’s goals, are what makes people really support it. Not only that, but they seem to be ready to even choose XLM over BTC. Not yet, since the market is still not quite there right now, but soon enough.

Are there any reasons left to invest in Stellar Lumens (XLM) right now?