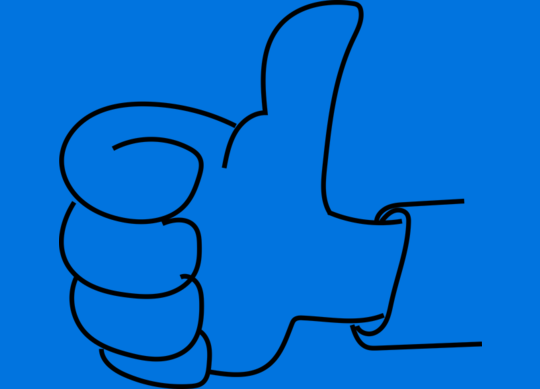 When buying cryptocurrencies, the biggest question, or maybe a choice, that the investors are facing is which crypto to go for. Many of them that seem popular at some point usually end up crashing down and disappearing from the market.

Others and this mostly goes for the big names, can handle the market crash, but have a lot of other issues that need taking care of. However, there is one that seems exceptionally stable, and its very nature shows that it has a future. We are, of course, talking about Verge (XVG).

Why should you buy Verge?

There are many reasons why Verge is the best bet for investors, especially those who are looking to be in the crypto game for a while.

Verge uses open-source software, and a lot of experts, including John McAfee, agree that it is the best one when it comes to anonymity and security.

As a comparison, those who invested in Ethereum (ETH) had a very tough time after it was hacked, and their tokens just disappeared from their wallets. Security is one of the biggest concerns for crypto users, and Verge has got that covered.

Next thing to point out is that Verge is among the most stable cryptos on the market. This especially goes when it comes to giants like ETH and BTC. True, it also suffered losses when the prices of cryptos dropped at the beginning of 2018, but it suffered much less than some other cryptos.

It is also an efficient choice since it is accepted by a lot of exchanges, even though that might not include the biggest ones, or at least not yet. There were cases of a massive rise in the value of cryptos after some of those big exchanges decide to enlist them, so getting XVG tokens before this happens is a brilliant thing to do.

Another thing that might soon elevate the price of Verge includes its total circulatory supply. It has around 13.5 billion coins currently released, but its set maximum is 16.5 billion. That means that it might soon reach this number, which will impact its price a lot since you will only be able to get it from exchanges or other holders.

Verge to stick despite the bans on anonymous trading

However, Verge has a way around it, thanks to the Wraith Protocol. Basically, this protocol connects two parties by forming a link between them.

That way, you can make both, private and public transactions if you are using Verge as your chosen crypto. A protocol like this has the potential to make Verge compatible with similar regulations that might come in the future, and yet, it still allows for users to have their privacy when it comes to more delicate transactions.

Choosing Verge is becoming more and more practical. It definitely allows for some extra security, but also for anonymity, should the need arise. The benefits are enormous, which is why you should consider getting some of the tokens before the next massive increase in price. Naturally, there are never guarantees when it comes to cryptos. All we can talk about is their potential, and potential is one thing that Verge does not lack.

Image courtesy of PaliGraficas via Pixabay