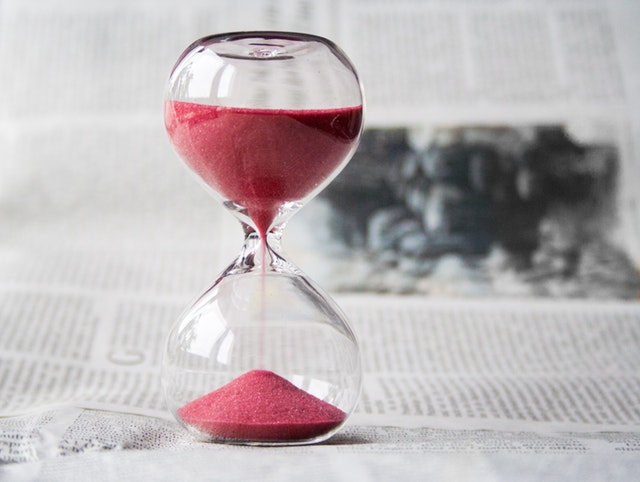 Deciding which cryptocurrency is worth investing in is not such an easy task these days, considering that there are hundreds upon hundreds of them already, and the new ones are appearing all the time. However, those who are looking for signs about which crypto might have a future may wish to take an extra long look at TRON (TRX).

What is TRON’s goal?

Every cryptocurrency wishes to find its place in the world, and do some good along the way. The modern technology carries a lot of potential when it comes to practical use, and some of them can even solve some major problems in the world. And, while that is a noble cause in its own right, many would argue that even the modern tech is still too primitive in order to actually deliver results.

TRON (TRX), on the other hand, has a goal that is incredibly practical, and still very much possible in today’s day. Ever since it was first launched, it wanted to improve on the entertainment industry, which may not seem that big at first but is desperately needed. TRON’s goal is to remove the middleman and allow consumers to get to the producers directly. This means that content creators would be capable to keep a huge amount of their earnings for themselves, instead of having to pay ridiculous fees or having to bother with strict regulations.

Because of this, TRON has gained a lot of popularity, and its price, like those of other cryptos, reached its peak in December 2017. We all know what happened next, and not one crypto escaped the January price drop unscathed. However, TRON has a lot of potential when it comes to returning to the glory days, and soon.

Why buying TRON now is a good idea

Since the beginning of 2018, cryptos have struggled with their market value, which was dropping and rising rapidly almost every other day. TRON is no exception, but there are several smart moves by this crypto and its founder, Justin Sun, which do seem to indicate that TRX might make a real comeback really soon.

This is currently one of the biggest pending events in the crypto world, and everyone is holding their breath, waiting for May 31 to see how well is the MainNet actually going to perform. The recent launch of TestNet, which offered all the MainNet’s functionalities seemed to work pretty well, and the test was a big success. There is no reason to believe that the MainNet will perform poorly in any way, which is why the launch might be only a formality before TRON’s price skyrockets again.

And, let’s not forget about its token migration, which is also a huge deal, considering that TRX is finally leaving Ethereum’s network in order to make use of its own.

TRON’s plans also include bringing a voting option for its token holders, and its development is still in progress. By becoming a part of TRX community, the coin holders will get the chance to influence this currency’s future, to some extent. TRON will allow them to vote on various issues, including the availability on various exchanges, possibly new projects, and alike.

CoinFlip trusts TRON, why shouldn’t you?

If you are into cryptos, you might have heard of CoinFlip, which is currently the biggest crypto ATM in the world. Basically, it allows you to go to the ATM and buy tokens directly with the cash in your hand. Until recently, CoinFlip only offered the biggest currencies like BTC, LTC, ETH, and alike. Now, however, TRX has joined in as well, which effectively puts it in the same space with the crypto giants.

TRON ensured many partnerships, including that with BitGuild

A lot of people decide whether a crypto is worthy of investment simply by checking out who is backing it. If that is something that you are taking into consideration, then remember that TRX is also a partner with BitGuild. BitGuild is a big name in the world of gaming, and it is actually a gaming platform that is based on blockchain technology.

It allows users to use its network to trade characters, items, resources, etc. All of these things are considered users’ property, and they can easily sell them to others by using BitGuild’s platform. Now, considering the partnership with TRON, it is safe to say that this will be one of the main currencies used in these purchases and trades. Users should not use a random trading platform and risk to be scammed out of their money. By using BitGuild, they can ensure that all of their trades are safe and legitimate.

This is one of the smartest moves that TRX has made, considering the enormous size of the gaming industry in this day and age. After all, over 2 billion people are a part of it, and if all goes well, not even the sky will be a limit to what TRON can accomplish.

TRON’s price is still relatively low, considering what it managed to achieve last December. According to the CoinMarketCap, its value is currently at $0.065327. Still, TRX has had a slow but steady increase ever since March 2018, and its price has a serious potential to skyrocket after the MainNet’s launch.

A lot is expected from TRON in the near future, and many believe that it is more than capable to rise up to the challenges. The biggest event in its history so far is scheduled in only a few days, and it will be interesting to follow how the situation will progress. One thing is certain, and that is that buying TRON now may just be the best decision you can make.

Related Topics:cryptomainnetTestnetTronTron (TRX)
Up Next