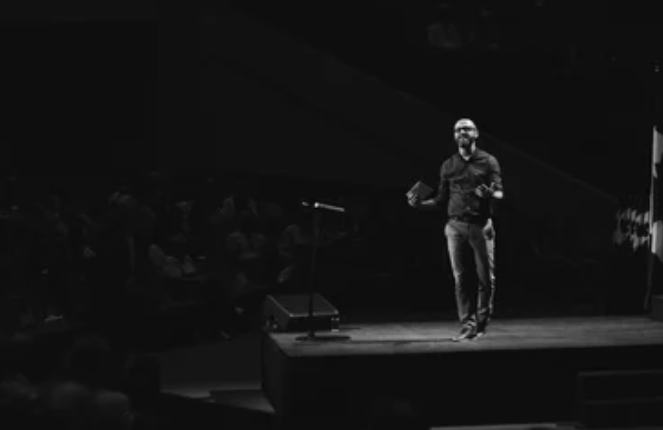 Tron (TRX) made a huge step in expanding its network by acquiring BitTorrent in July. Since then, everything has been underneath if we talk about official declarations. But now, for the first time, the foundation has unveiled a master plan of building a trusted decentralized internet.

Project Atlas is a detailed summary of the firm plans that will flag the future of content issuance. In other words, the project describes how the two systems will combine to create a content sharing platform. The system created will use TRON tokens as the native currency.

According to Justin Sun, CEO of Tron, the Tron protocol will be merged into the file-sharing platform. The features of the product will have no mining, backward compatibility, faster downloads, and more seeds.

The ultimate goal of the project is to allow all content creators and their followers connect directly, and eliminate third-party (mediators). In the end, content creators will distribute content to users directly.

How Will “Project Atlas” Function?

At the start of “Project Atlas,” BitTorrent peers will spend tokens to motivate users to obtain special services and features. Some of which include faster downloading speed. Other activities like seeding downloads that support the ecosystem will be paid with TRX tokens.

For subscribers who are interested in mining, TRON (TRX) utilizes a Delegated Proof of Stake system. That means users who take part will exchange tokens based on resources provided not mining.

On the other hand, BitTorrent is bringing out the features as a set of backward-compatible protocol add-on. In other words, torrent clients will pursue working flawlessly regardless of if a user decided to download or seed/from the new generation of the user or if a subscriber is operating a torrent system other than BitTorrent or uTorrent.

Still, BitTorrent will apply this evolution of the protocol on both desktop and mobile versions. Later, it will explain the performance to the developer community and encourage other torrent followers to follow the lead and enhance the infrastructure for everyone. The company will, however, continue offering services at no cost. Today, Justin tweeted a video too, which highlights all that Project Atlas is after, nicely.

Project Atlas will pave the future of content distribution, connect the @BitTorrent peer-to-peer protocol and its 100M+ users to #TRON's network. Watch this video, learn more about the project and let us know what you think! https://t.co/JqaVoPWpcp $TRX

Subsequently, a more thorough explanation of the latest features meant for the network will be live in a Youtube presentation scheduled on 28th September.

The affiliation of TRON and BitTorrent together with other blockchain-based content distribution infrastructure has been termed as an avenue that will modify the way that various forms of media are today consumed and paid for.

For instance, a good number of decentralized streaming services are emerging just like platforms that pay users with tokens in exchange for using the content. ”Bitcache,” Kim Dotcom’s business will mesh Bitcoin micropayments that will facilitate users to share content with one another; Ta Ta Tu refunds its users for the content they use.

In summary, Tron is optimistic to benefit from the integration of more than 100 million subscribers the torrent platform, BitTorrent, boasts.

Photo by Hermes Rivera on Unsplash

October Is The Month For Bitcoin BTC