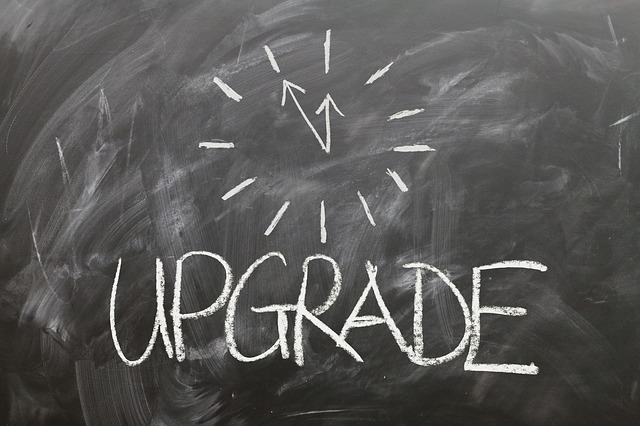 Tron (TRX) is undoubtedly an ambitious project in the crypto community, and it aims to own the bragging rights of the entertainment industry. However, they are aware to achieve that milestone, they have to do more (and better) than their competitors. That being said, Tron is making incredible progress day after day that hints like sooner or later the bragging rights will be theirs to keep.

If you’re on this page, it only means you take a close look at the crypto community and perhaps you must be aware of all the market conditions. As like in any industry, here too, any crypto coin doesn’t want to be left behind, and each is doing all it takes to push up the ranks. One of them is Tron (TRX), which has been on a constant release of announcements targetted for the better of the cryptocurrency.

The latest being the release of the Odyssey 3.2 version on their MainNet. According to Tech Director at Tron Foundation, Marcus Zhao, the newest version will be released by the end of next month, November. This news has come just a few weeks later when it was noted that version 3.1 of the Tron network had been updated up to 90% of the nodes that included super representatives as well as exchanges.

By then only one out of 27 super representatives was left before a final review for the upgrade, and now that we know the end of November will release the new version, it only means we’re already in Q4 and the blockchain project is continuing working hard to climb high.

What Are The Expectations?

Many in the Tron community have to be excited about the upgrades they expect with the 3.2 version. As per the details we’ve till now, according to Tron foundation blog, version 3.2 will make solidity nodes performances better and use the memory database as its default database. Therefore, it will improve performance ability as well as help with conditions such as an outage and reboot among other exceptions.

The network will create auto backups of the database for the nodes not to resynchronize data. A fast sync function will also be included for the complex contracts, multi-signature function, and the anonymous transaction function.

Nonetheless, TRX has suffered throughout 2018 cryptocurrency bear market with currently trading at $0.0233 after going down by 2.85% in the last 24 hours. One thing is for sure, Tron is making significant strides to step up competition with the likes of EOS and Ethereum, and it’s not slacking (not at all) in developments to deliver on its vision.

Can you pick one among Ripple (XRP) and Stellar Lumens (XLM)?

Bitcoin (BTC) and Litecoin (LTC) adoption on the rise