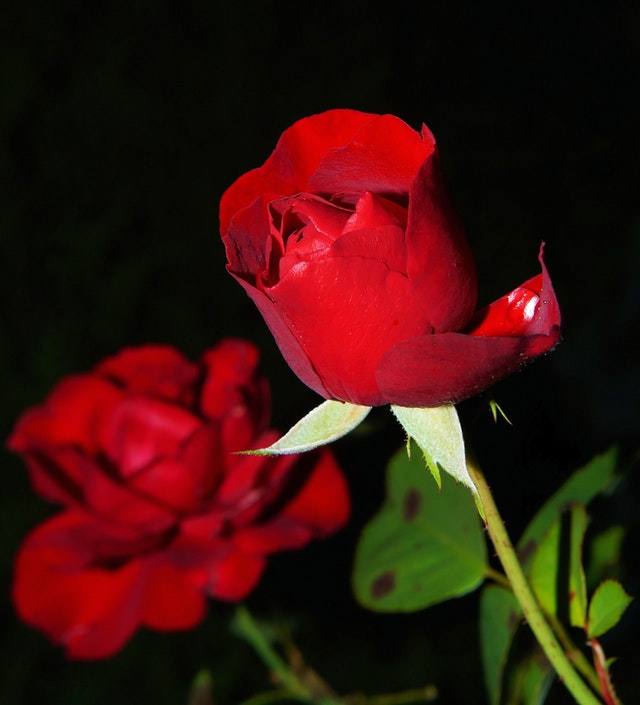 The crypto market has grown larger than anyone would have believed it would back in its early days. There are thousands of cryptocurrencies today, ready to tackle the difficulties of a financial world and help change it for the better. Among them, there are often those that are rather similar in terms of service, features, goals, technology, and alike.

While this is a good thing for cryptocurrencies as a whole, it can often pose a problem for new investors who have yet to formulate their opinion on all these different coins. The investors cannot invest in all of them, and the best way for them to go about it is to choose one, or maybe even a few coins to dedicate to.

However, even if they choose to play it safe and only go after top coins, there are still a lot of them that are similar in some aspects. TRON vs EOS is one such dilemma, and we hope to help you understand them better, and make your choice a bit easier.

While different in a lot of other aspects, both TRON (TRX) and Eos (EOS) aim to achieve a single goal — decentralized web. They even use some quite similar tools to achieve this. They share a number of other similarities as well, like the fact that both of them started off on Ethereum’s network, as ERC-20 tokens.

Both of them managed to successfully launch their own MainNets, and transfer their tokens to their respective blockchains. In truth, TRON performed this task slightly better than EOS. EOS has had to face a lot of criticism for experiencing several big bugs and glitches almost right after launching the MainNet, while TRON’s MainNet launch went on without any problems.

Many would argue that TRON’s platform is also more user-friendly. Starting off on TRON is as simple as making an account, picking the username, and that’s it. EOS, on the other hand, has numerous processes and technical issues that need to be tackled first. This is bothersome even for the most experienced investors, and can even discourage newcomers to the crypto world.

When it comes to the communities, both of them are quite active and supportive, convinced that their preferred coin is the one that will dominate the markets of the future. As for the earning possibilities, TRON might be taking the lead again, as it is possible to use its Super Representatives as a voting system. Voting is beneficial to users since they can earn rewards for their participation in the network. As such, it can be quite profitable.

TRON has also been more vocal regarding its activities, a new partnership or project announcements, and it achieved some pretty large deals in the last few months. While its final goal is decentralized web, it also set a goal of revolutionizing the entertainment industry. EOS, on the other hand, has a goal that is a bit easier to understand and possibly achieve, which is replacing Ethereum. EOS is not only aiming as taking over as the second largest coin, but it also wants to dominate in the smart contracts and dApp creation.

Many agree that ETH’s technology has hit a dead end, and that EOS is faster, cheaper, better, and still has a possibility of further development. Even so, the fact is that ETH still holds its position quite firmly.

In the end, TRON vs EOS dilemma is a difficult one to solve, not only because both coins are more than just good, but also because both of them are still in development. We can even say that they can be considered equals in some areas, while one is better than the other in some other aspects. In the end, the differences in their goals are not making them such direct competitors, and the final choice eventually falls to the investors themselves. The best way to go about it is to study both coins in depth and decide for yourself which one agrees with you more.

Ripple and Apple: How They Can Partner Up