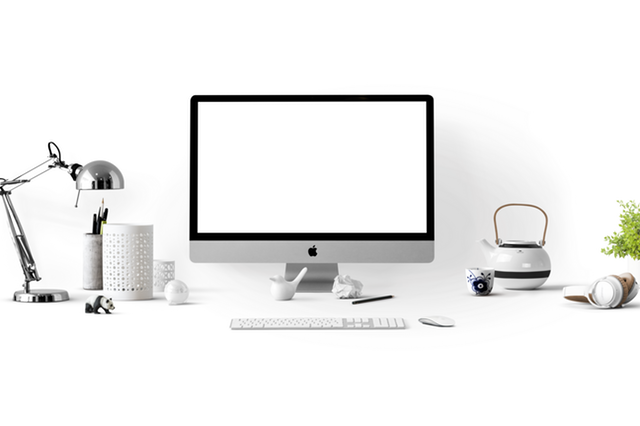 In the world of cryptocurrencies, the right partnership can make all the difference. If a large corporation develops an interest in a certain cryptocurrency, the price of that currency can skyrocket within hours. Additionally, the amount of trust in that currency will rise as well, which will bring even more attention to it.

Such partnerships are not happening on a daily basis, and there are often only a few truly big ones in months. However, when they occur, both the coin and the company can benefit greatly. The partnership between Ripple and Apple is one that the crypto community has been waiting for, for a long time.

Neither Ripple (XRP) nor Apple needs an introduction at this point, as they are both well-known in their respective industries. However, while both are large and well-known, Ripple has had a lot of difficulties in the recent months.

The coin was involved in numerous lawsuits, where it had to deal with allegations of being a security, a scam, and even a centralized currency. Even some workers at Ripple Labs were involved in these kinds of lawsuits. As if that was not enough, XRP is still a cryptocurrency, and as such, it had to suffer nearly 9 months of the constantly bearish market.

Like all cryptos, it lost a lot of its value back in January when the market crashed, and the situation was slowly getting worse ever since. Ripple is among the most trusted coins when it comes to banks and other financial institutions. This has had a large role in helping the coin with keeping its reputation and remaining the third largest crypto.

Its numerous products, like xRapid, have shown a lot of potentials, and even a capability to revolutionize the way we send payments. This is why the banks like this coin so much. However, even though Ripple has partnered up with numerous banks, this was still not good enough for the coin to truly rise. This is where Apple comes in.

Ripple and Apple — The relationship between the two

Back in May, Apple released a new announcement, stating that it has integrated Ripple’s Interledger Protocol. This is an open protocol suite that is used for sending payments over different ledgers. It basically works as routers on the Internet, and it allows making payments across independent networks.

For a troubled Ripple, this came as a huge news, especially since Apple announced that it will roll out the update for both, Mac and iOS. At the time, this also hinted at the possibility of Apple adopting cryptos as a valid payment method for its Apple Pay.

Now, Apple has made another move that benefits Ripple, which is the addition of its XRP token to its stock market app. The new move allows Apple’s users to always be able to quickly check crypto prices, and keep them up to date.

Additionally, Ripple is a form of money that has received the biggest number of trading pairs in Apple’s stock exchange app. It is paired with USD, EUR, GBP, CAD, AUD, INR, JPY, and even CNY and KRW. This is another large thing for Ripple, but also for cryptocurrencies in general, since Apple is showing interest in integrating them into its stock app.

Obviously, this has been very exciting for the entire Ripple community, especially after another market drop earlier in this month. Now, with the new development, Ripple’s price is expected to recover, which has already starting to happen. The coin has experienced a 3.05% increase in value within the last 24 hours, and its current price is $0.278934.

TRON vs EOS: Which One Is Better?