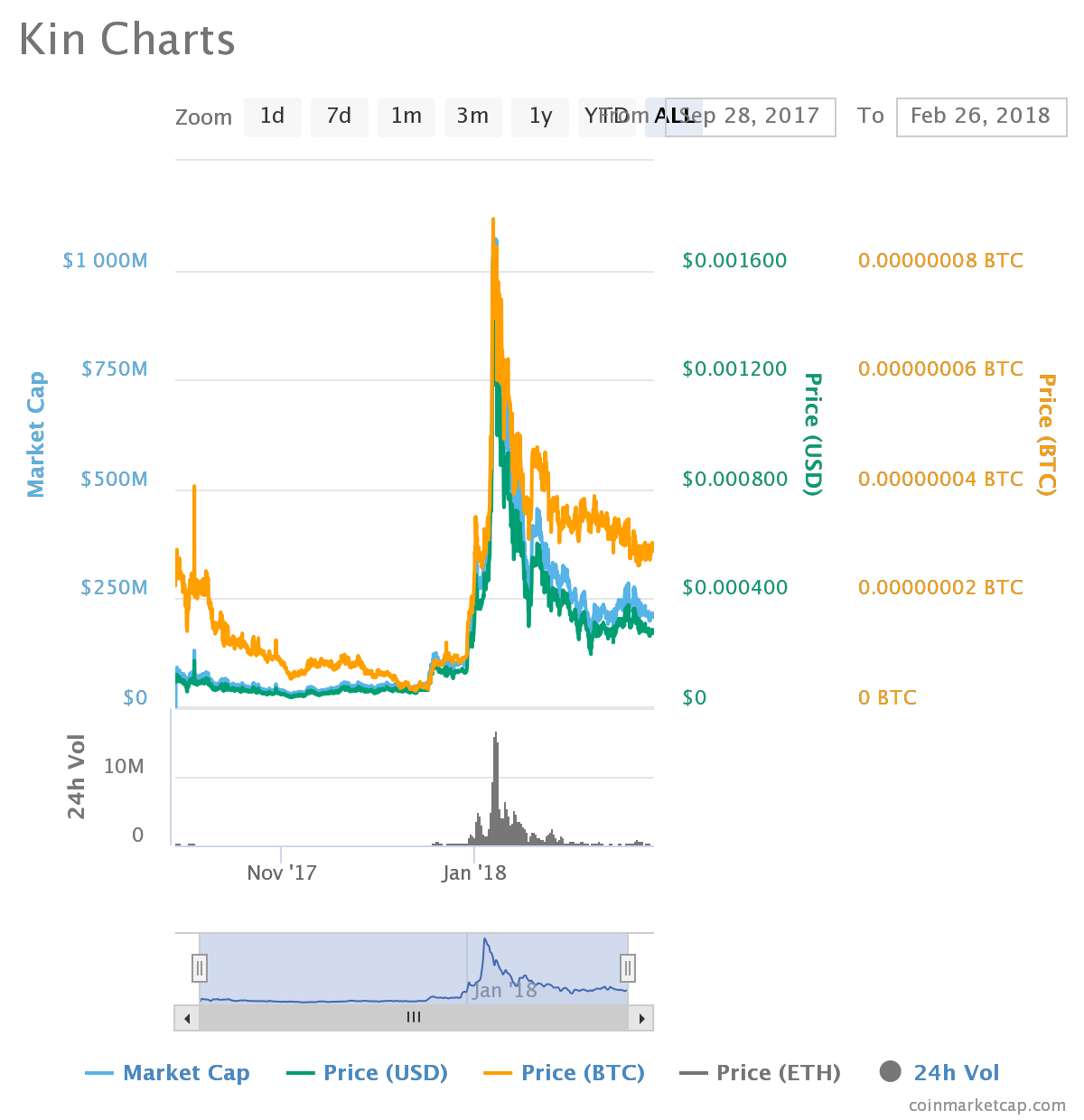 Not many cryptocurrency projects start out with the goal of inclusiveness over personal profit. Kik’s new Kin token, although deeply involved with their chat application, will one day achieve independence. Short for ‘kinship,’ the token is a way of integrating cryptocurrency into the life of the average person. To this end, the Kinship Foundation will manage the project and will handle the burdens and rewards of the cryptocurrency itself.

Kik envisions their token being adopted by multiple content providers through a shared network. Although this is the stated goal of many currencies, Kik’s sheer clout makes them stand out above their competition. The creation of a platform after the coin’s release is a much different situation that adopting cryptocurrency for use in an already popular app.

Integration with the Kik Chat App

Kik is one of the largest chat applications in the world, consistently ranked in the top 10. Their user base is easily measured in the millions. They’ve previously experimented with in-app currency in the form of Kik Points, which was found to be a roaring success. When they started to consider creating their own cryptocurrency, the Kik Points project was slowly drawn to a close. Now they envision recreating that project with the Kin token, creating value that the user can earn and spend outside of the Kik platform.

They have displayed several potential use cases for this technology. The first is a simple cover-charge feature for VIP groups. Influencers and celebrities could create a closed group, and charge an admission fee for premium access to their group. Kik has already shown that this type of group is valid, and integrating the payment system directly with their new coin will create a strong demand. To further this, they will also create an ecosystem where users can pay for premium content in the network. This includes items like new music, images, and videos.

The token can also be used to generate engagement through shout-outs. These messages use Kin as a function of promotion power, and the more spent, the further the reach. Users who engage with the shout-out will then receive a portion of the Kin spent as a reward. The simplest function is the ability to tip using Kin, in the app.

The Creation of the Kin Foundation

Kik envisions the Kin token being at the center of a full ecosystem of digital services. The first step to creating confidence for other creators is to divest themselves fully of the management of Kin. The creation of the Kin Foundation will remove power from Kik itself and create a third-party non-profit organization. The foundation can then promote Kin tokens for use in a variety of digital services and to myriad content creators. Each additional service provider increases the value of the token exponentially.

To this end, Kik will also slowly port their code base over into an open source model. This will allow others to build on their development and create their own systems that can use the Kin token. In addition, the majority of Kin allocation goes to the foundation for use in the Kin Rewards Engine ecosystem. The Kin Rewards Engine encourages users to adopt the cryptocurrency, as no direct fiat purchase is necessary to get involved.

Kik believes that user adoption is best achieved through a robust rewards system. The Kin Rewards Engine provides users with portions of Kin through their engagement and creation of value within the system. Through their initial allocation, the Kin Foundation can distribute tokens to digital service providers on the network for use in the engine. This happens at periodic intervals through a transparent and fair distribution. The distribution is available for auditing and provides those content creators with the Kin necessary to pay out to users. The Kik Points system showed that when users get the option to earn their currency rather than purchase it outright, they are more inclined to participate in the economy.

What to Expect of Kin’s Value

Kin is trading at a very undervalued price of $0.0003 per coin. Their currently low market cap and support from a major company ensure that this token will gain value over time – Kik is not going to allow the token to stagnate. This low price is also partially caused by an unexpected inability for Canadians to participate in the token distribution event. As Kik’s headquarters is in Canada, this was a particularly strong blow to the starting value, which savvy investors will be able to take advantage of now.

As Kik fully integrates the Kin ecosystem, we can expect the value of Kin to go up in response. When they succeed in bringing on more digital service providers and given the ultimately finite amount of tokens, demand should necessitate a rise in value. Kin is still very early in their roadmap for adoption, which means that the cryptocurrency is a solid long-term investment.

We will be updating our subscribers as soon as we know more. For the latest updates on KIN, sign up below!