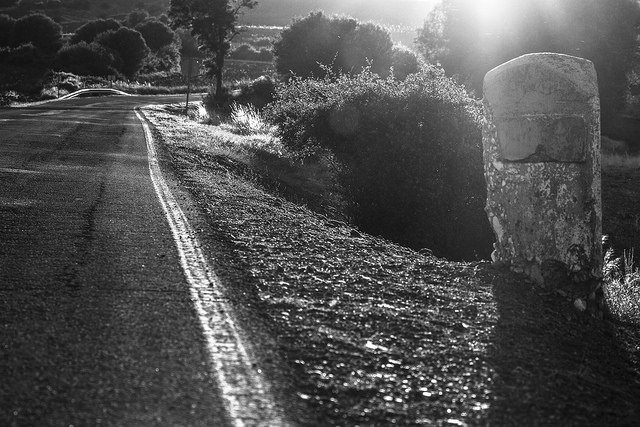 Ripple [XRP] is at the same time a Cryptocurrency and an open payment platform where that currency in specific is transferred; it has gotten apart from the rest of the digital currencies because of its singularity and uniqueness on transactions.

The primary purpose of XRP is to change the paradigm of the regular banks where money cannot be moved in a free form. David Schwartz himself (Creator of the cryptocurrency Ripple) said:

“Payment systems today are where the email was in the early ’80s. Every provider built their own system for their customers and if people used different systems they couldn’t easily interact with each other. Ripple is designed to connect different payment systems together.”

This is actually one of the reasons why Ripple is gaining ground considerably among the crypto environment and financial systems; it is so simple that lots of companies want to work with it. At the moment, Ripple is being supported by more than a 100 global banks and financial institutions who choose the platform as an exceedingly efficient payment mode.

American Express is one of the huge companies that are now supporting Ripple by using its platform, and as it wasn’t big enough, now one of the most important Polish cryptocurrencies exchange is adding its support to Ripple [XRP].

The company is no else than BitBay, which recently decided to add XRP and BTC to its list. In the same way, BitBay also added another digital coin but this time one that is not so well-rated, the currency is named Infinity Economics Token [XIN], and even though that is known in the market it is ranked so much lower than XRP or BTC.

BitBay represents a great alternative to the Polish market since it provides a solution for trading securely, especially while buying or selling BTC or LTC, digital coins with a high demand these days. The CEO of the company, Sylwester Suszek, has considerable expertise in the field of finances and has co-created at least two other related-enterprises.

BitBay platforms have had several changes throughout the years; its second version, launched in 2015 had an incredible boost improving the interface and adding some exciting tools to make better the experience of professional trading.

That year they had added Ethereum and Lisk as well, right after the initiative of expanding their team from 14 to 31 members. Nonetheless, the ambitiousness hadn’t stopped by then, and after the last accomplishment, they decided to open an office in Amsterdam, the first international office of their own, which led them to develop their third platform and increase their staff even more – from 31 to a total of 70 collaborators.

An increasing value of Ripple [XRP]

In the last 24 hours, Ripple has gained a surprising increasing digit of 19.56 percent on its value, which gives currently to the company a net worth of $0.692642.

This value represents a fantastic accomplishment, but even so, it can not be forgotten that the market has been very volatile lately, passing from prices above 7000% to decreasing significantly.

Still, any cryptocurrency tends to increase their value with the time, the major problem is people not knowing enough the market and get desperate once the value decreases, which leads them to selling-off the money saved.

But as a twitter member wrote: “If you have bought #XRP just let them sit and check it if you feel the need but HODL until 2020 and stop worrying. Just enjoy life at the moment”.