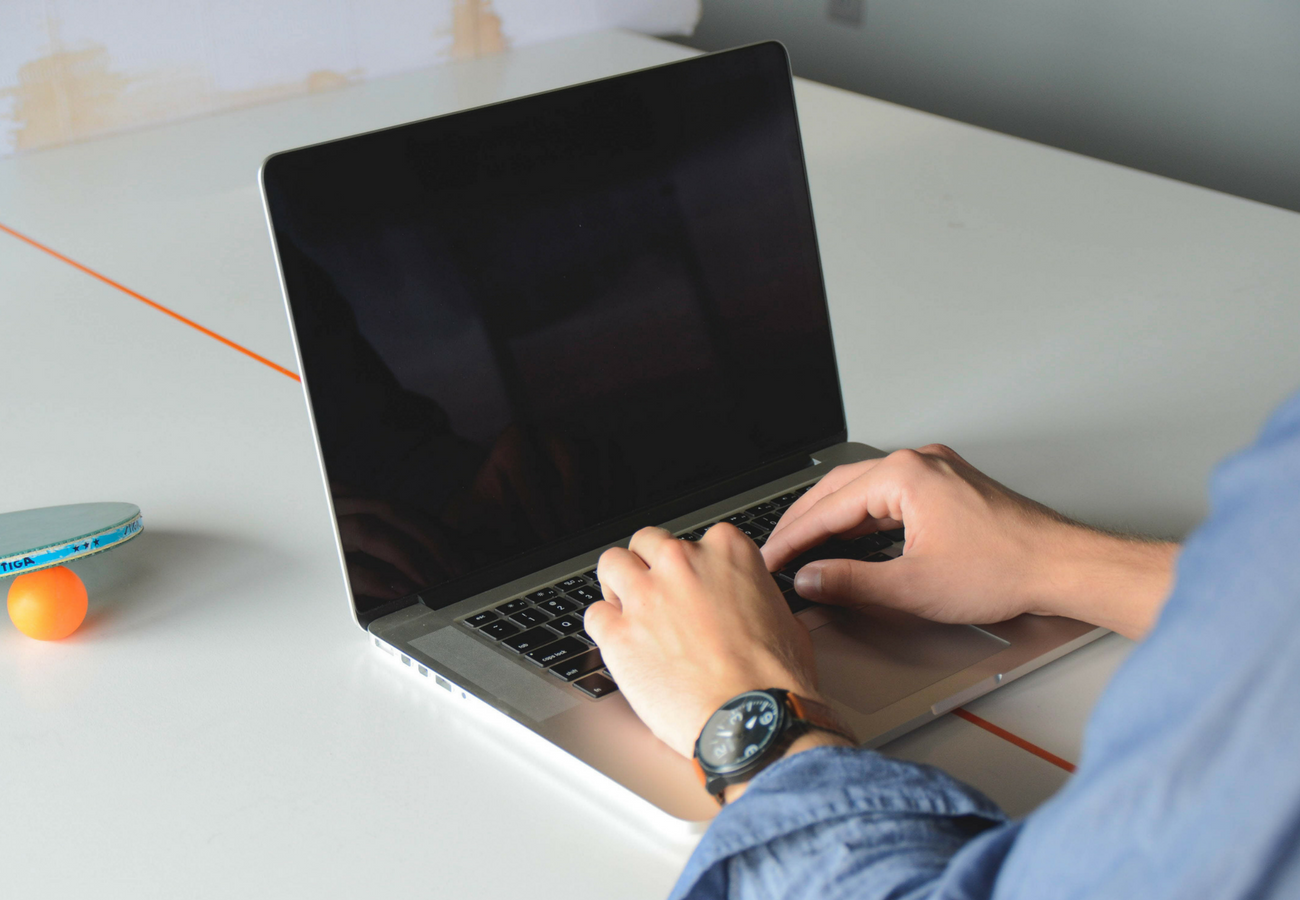 The freelancer model has always been around, though depending on the era and job to be done, it’s assumed various creative labels. Regardless if it’s referred to as independent work, consulting, or outsourced labor, freelancing is a popular way for individuals to earn a living without the constraints of a boss, yet also for employers to scrape together the talent that their salaried workforces lack. Freelancing received a notable boost when it was introduced to the World Wide Web, but has since idled after first going through a period of staggering innovation. Where people once had to post fliers, call their entire Rolodex and rely on word of mouth, the internet helped these self-sufficient workers find a regular paycheck from employers across the globe.

In the years since the internet’s debut, freelancing has stagnated once more and is in dire need of an upgrade. The naturally imbalanced dynamic between freelancers and those who contract them for work means that the former is often at the mercy of the latter, with little chance for restitution should the relationship go awry. Central to the issue is one’s inability to enforce how or when (and sometimes if) they’re paid for their work, and this is a puzzle that blockchain is well-suited to solve with its decentralized ledger.

From Asymmetry to Equilibrium

Unfortunately, freelancers often are faced with no pay for work delivered, delays in the execution of contracts, and burdensome fees just for processing funds through the platforms on which they work. Though some might doubt this fact given the purported low overheads of an online business, popular services like Upwork and Freelancer.com often take over 20% of a freelancer’s contract pay, without making it known why their cut is so exorbitant.

Administrative costs and payment processing might justify some small fees, but through their efforts to prioritize shareholders over those using their platforms, the internet’s entrenched jobs platforms are surprisingly shortsighted. However, centralized internet channels drive traffic almost exclusively to these giants, meaning that their dominance remains unchallenged and therefore unmotivated to change. Freelancers, the world over pay exorbitant costs to use these “client aggregators” and must comply no matter the price.

It’s obvious by now that if given a more equitable alternative, that most freelancers would immediately make the switch. However, there hasn’t been a solution to comprehensively address this opportunity until blockchain appeared.

Clearly, the internet’s openness cannot prevent a service connecting employers and freelancers from extracting value from both. Decentralized ledgers can host platforms with identical capabilities, without the obfuscation, however, and even manage to add extra beneficial functions as well. Most of the headwinds in freelancers’ way are a result of low transparency in the systems they engage with, namely because an authority given the power to enforce trust will abuse their role as gatekeeper.

Such a problem can be easily paved over by using smart contracts, which use irrefutable ledger data to explicitly describe the conditions upon which it will be triggered, thereby removing trust from the equation. This is what’s meant when people say ‘trustless’ solution. A decentralized network also commonly uses cryptocurrency for transactions on the chain which requires no significant processing power or effort all while reducing the impact of associated fees and overheads. Finally, with no middlemen or headhunters looking to place themselves in the center of the web, employers on the blockchain enjoy direct access to the workers with the most relevant skills and proven track records.

Blockchain can host platforms and applications that rival the internet’s, doing so in a way that reduces the opacity preventing a free market from proliferating. Companies like Coinlancer and Tokenza are using blockchain to offer a better deal for employers and employees alike, and it’s only a matter of time before the business world catches on. Coinlancer, for example, offers a decentralized jobs marketplace using CL (Coinlancer tokens) for faster and cheaper payment, and smart contracts that ensure every project concludes fairly for both parties.

Before a ‘coinlancer’ agrees to any project, he or she will witness their new employer deposit the full amount of CL into escrow, only to be released when the agreed-upon conditions set forth in the contract are triggered. Fewer fees and more control over the conditions for delivery mean that workers can generate greater returns while employers will appreciate that it requires less oversight and discrimination to uncover the best talent.

Tokenza is another take on the blockchain freelancer model, but instead of focusing purely on the contractual relationship, it also helps entrepreneurs crowdfund for their innovative ideas. Investors holding TKZ tokens will be able to vote and fund the projects deemed most valuable, offering a new spin on what is otherwise a very cut and dry concept. Instead of relying on smart contracts to automate the arbitration of disputes, however, Tokenza users do the work and are paid in TKZ.

As it has been proven in other industries, blockchain’s clever compromise between finance and technology can help restore balance to unjust business dynamics. The key reason why it’s so important, however, is that it can do so without drawing the ire of embedded industry stakeholders, who recognize that an improved relationship with customers will also mean a healthier bottom line. As the best startups begin releasing their projects to the world, the wind in blockchain’s sails gets stronger by the day.