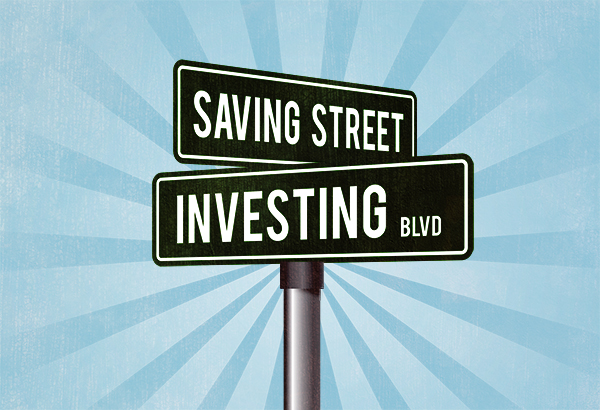 Although Stratis has received some criticism from the users in the past few months, the features of the crypto coin are worth investing in it. In fact, the development team recently issued a statement saying that they are currently focusing on the marketing aspect signals that the coin is preparing for future.

Stratis was initially designed as Blockchain-as-a-service platform (Baas) and its objective was to provide logical solutions to companies and institutions that want to benefit from blockchain technology. They can customize the blockchain applications by adding new features. The private blockchains or sidechains customized by the clients have a secured backing of the main Stratis blockchain.

APIs and lite clients are the ways to access these distinct sidechains. This means that there are no such complications and costs in developing and maintaining network infrastructure for the private blockchain applications. Furthermore, the developers can also add advantageous features from blockchains like Ethereum and Waves to the captive sidechains.

During the ICO phase of Stratis, the company had raised 915 Bitcoin whose value currently is near around $675 thousand. After the launch of the Stratis tokens (STRAT), they have shown a massive growth on the price charts (705%). At the beginning of the ICO, the investors in Stratis had enjoyed a bonus of 20%. Statistics say that approximately 98 million coins were distributed after the ICO phase. 85.7% of the STRAT were distributed among the ICO investors and the rest remained with the core team for development in future.

Sidechain is the best feature of Stratis blockchain undoubtedly. It is noteworthy that Bitcoin’s attempt to implement sidechains was a complete failure. Ethereum, in this case, is one step ahead of Bitcoin and offers smart contracts to build multiple applications on the main blockchain. But, Stratis was the ‘first’ to offer sidechains or private blockchains to their clients. This allows the clients the flexibility and independence to develop their blockchain as per their requirement. This is just one reason to invest in the crypto coin.

Stratis is associated with the Stratum platform and the link is required for developing and fuelling the sidechains. This way the captive blockchains or sidechains are compatible with the transfers between the two chains. As Stratis was created with the popular language C#, a large number of people belonging to the software industry can build a wide variety of secure applications using the Stratis blockchain. One big problem faced by Ethereum was Solidity. It is complex and a comparatively new language and not every developer has the knowledge. Therefore, the companies seeking the Ethereum blockchain did not always have the independence to add new features to the applications on their own.

Breeze Wallet will prove to be a game changer for Stratis (after the criticism), as it the first wallet that has a built-in Tumblebit. After the launch of Breeze Wallet, it has become more fruitful to run a Stratis masternode according to the cryptocurrency developers. This is mainly due to the presence of Tumblebit. A masternode requires at least 250,000 Stratis coins to operate. This is one reason for the people having large volumes of Stratis coins to store their coins. Therefore, as more and more Stratis coins are occupied in the masternodes, the price of Stratis coins will automatically increase and the demand will also increase in future. 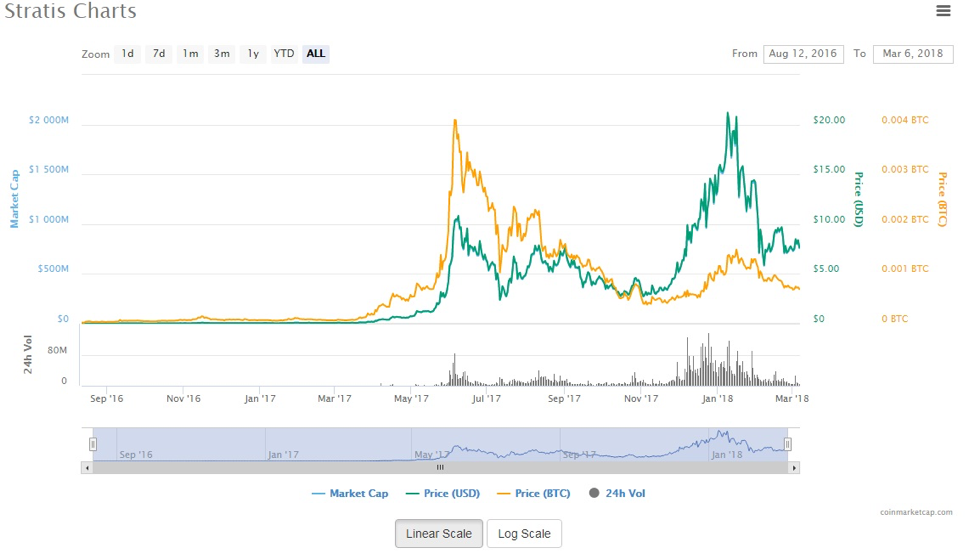 Stratis focuses more on the blockchain technology and its application in the corporate industry. Studying the experiences of the Bitcoin blockchain and Ethereum blockchain, Stratis developers have been giving shape to their blockchain. Thereby, the concept of sidechain and complete independence to their clients. Thus, the features of Stratis are worth following its movements in future.

We will be updating our subscribers as soon as we know more. For the latest updates on STRAT, sign up below!

Digibyte is One Step from Stardom

GAS, NEO, and the Network Flaw