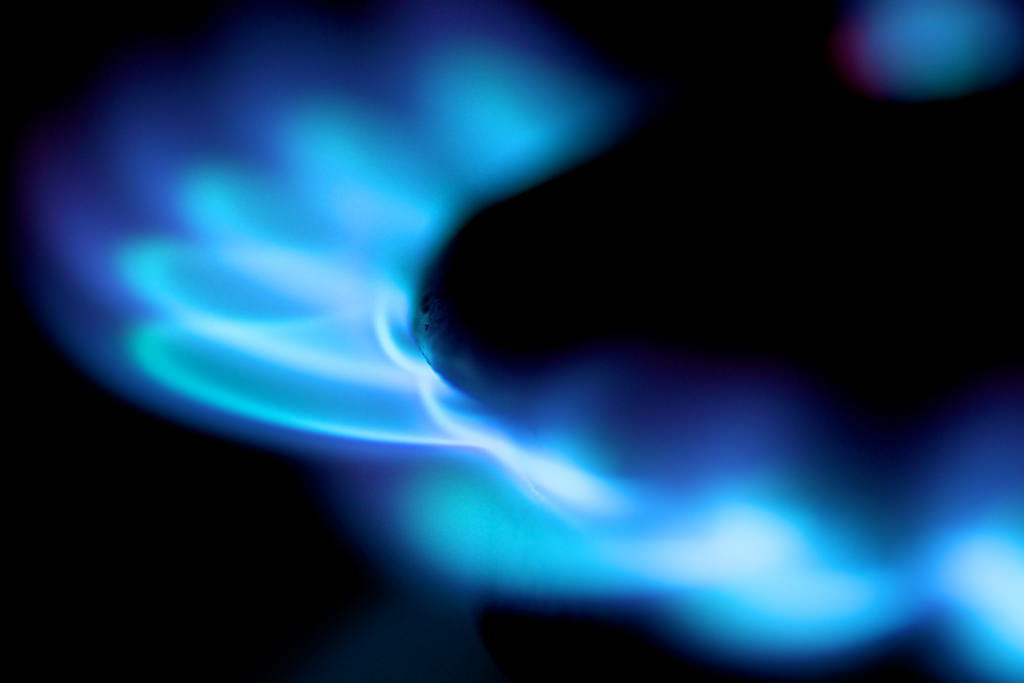 In case you are holding GAS or NEO tokens (or even both of these, which is mostly the case), you have surely noticed that these two currencies had an amazingly rapid jump in price over the last week, including the end of February and the beginning of March. Apparently, there was a flaw detected within NEO network which affected the price of these currencies to suddenly drop at the rapid pace. Let’s see what exactly is going on with GAS at the current moment, as well as find out more about the recent error in the system.

A Little Reminder about GAS

GAS is one of the currencies launched by NEO, the biggest decentralized blockchain network in China that is most similar to Ethereum and the way Ethereum works. GAS currency is limited to 100 million coins and it serves the purpose of powering up NEO platform.

GAS is actually planted locally within this platform and its circulation is always lesser in the number of circulating coins when compared to NEO. There must always be more NEO tokens than GAS tokens available on the market in circulation

This is the case because NEO platform is programmed to reward 0.00000008 GAS for a single NEO per one processed block. That additionally means that rewards for a processed block in oppose to the number of NEO tokens will allow GAS to drop by 0.02 when being rewarded. Each year, the reward in GAS will drop by 0.02, which should last for 22 years until GAS rewards reach 0.02 in the end. After reaching this number, 0.02 will become a fixed reward.

At the time of this writing, transactions with NEO are completely free, but won’t always be the case because all transaction fees in the future will be collected in form of GAS token.

Anyways, the main purpose of this token is to control the network and the way NEO works. That way, when people are using NEO platform for creating smart contracts and making decentralized applications, they will need to use GAS at the end in order to verify this process.

Before being allowed to deploy their applications, all decentralized app developers (NEO users) have to pay fees in order to have their program up and running. Fees are being charged in form of GAS tokens. After NEO network receives these GAS tokens used to pay fees for publishing applications within their ecosystem, the tokens are being recycled to NEO tokens and back to GAS tokens that are being rewarded.

Consequently, with the growth of this platform, the need for GAS will rise as well, producing more GAS by using NEO tokens.

The Flaw within the Network

After remembering what GAS is all about within its parental network NEO, we can now focus on the issue that occurred a week ago.

As you might already know, chains within any blockchain-based decentralized system are working on different nodes. Usually, these nodes, although connected in a way, are still working separately. That is because you don’t want the entire network or a crucial part of the network to fail only because one node had an issue in its system. That is why it is mostly the case that all nodes, although connected and working mutually for the same cause, are made to work as separate portions of the decentralized network. That way if a node crashes, the other nodes would keep running, consequently allowing the network to run flawlessly despite an issue as the detected error is being taken care of.

Apparently, NEO had only a single node crashing, which made the entire system paralyzed for a couple of hours. The node that crashed was actually a consensus node and it crashed during the consensus process. Because of this crash, all other nodes remained inactive waiting for the consensus node to start reacting in any way. The developers were working for hours on removing this problem, which they eventually succeeded in.

Although the problem with consensus node was solved after hours of working on that issue, the crashing node discovered another problem that might have cost NEO and GAS a handful of investors.

The effects of this issue can also be seen in the dropping price of both, NEO coin and GAS token as it seems that a portion of holders and investors is giving up their coins, having them sold or exchanged.

Given the fact that NEO is the largest decentralized platform in China, competing with Ethereum as announced on their behalf, the developers are working on a daily basis to solve the issue with having centralized partitions within their blockchain system.

If NEO developers do not address this problem in a timely manner, the current state of the network will result in losing investors in the near future.

With the recent case of a failing node within the system of NEO platform, both NEO and GAS started to drop. The falling continues till the date of the writing on March 6th, having these currencies additionally lowered in price.

GAS, after the latest fall that occurred in the last 24 hours lost -9.46% of its price so this token is now currently worth 31.35$ per one unit.

In case the developers don’t take time to solve the issue of having centralized partitions within their system, the price will most probably drop even lower in the following weeks.

We will be updating our subscribers as soon as we know more. For the latest updates on GAS, sign up below!

Coins to Invest In 2018: Stratis (STRAT) and Its Sidechains

IOTA on the Up, Up and Away!