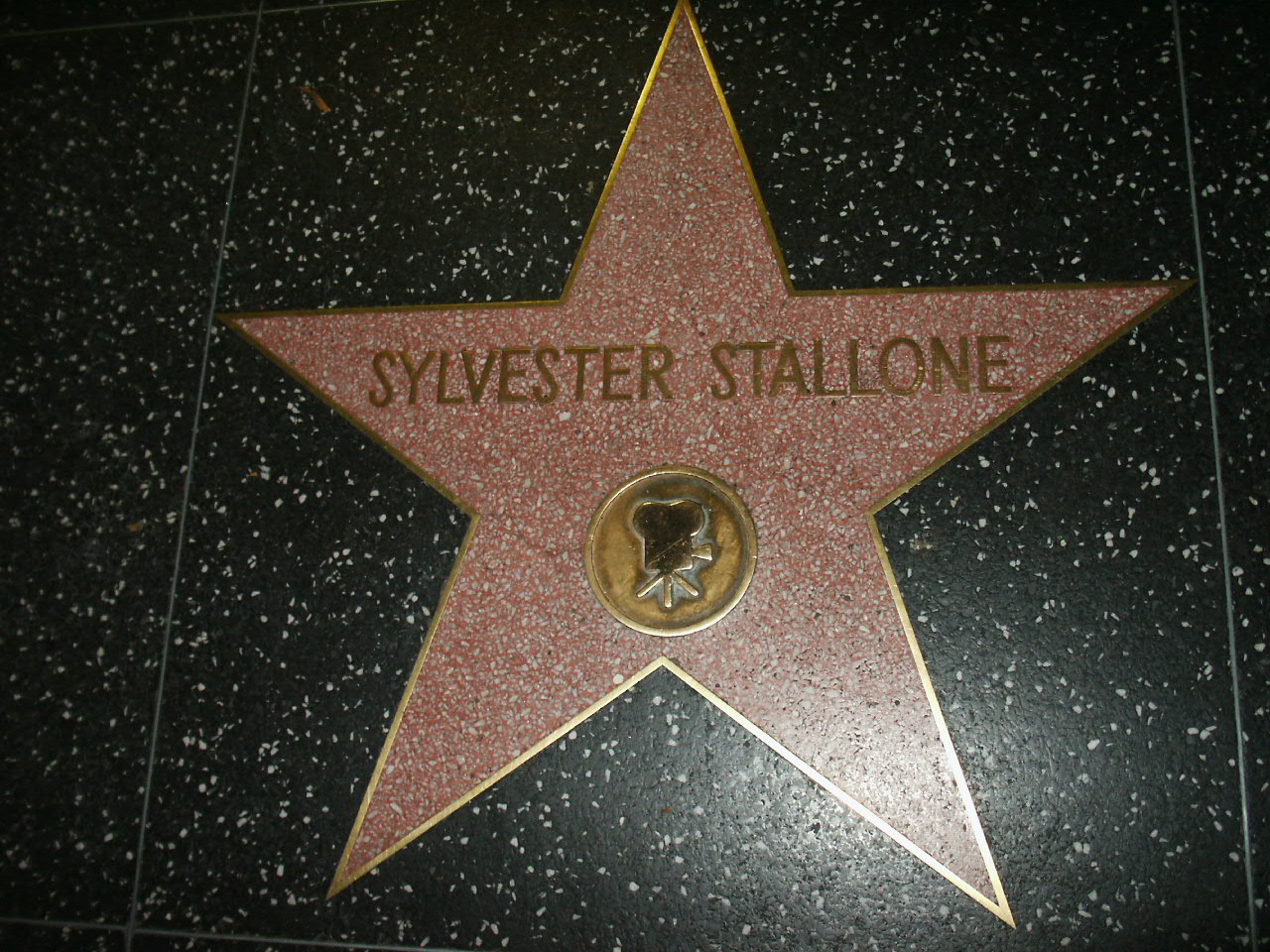 Bitcoin is the undisputed first cryptocurrency. A market leader and a stalwart bastion of the industry – an industry that is only now beginning to explode in popularity. Even several years ago, the crypto-sphere was a fraction of the size it is currently. DigiByte, created by Jared Tate in early 2014, is one of the older coins still in regular use. He looked at Bitcoin and saw a flawed system in need of upgrading. He focused on security and released a cryptocurrency that ensured decentralization to a degree greater than Bitcoin itself. The coin has suffered from a lack of marketing, but the sound technology and proven code base help to mitigate that. There’s value in waiting for a proven product before advertising to the masses.

DigiByte maintained a stable price point for much of its life, avoiding the severe volatility of the cryptocurrency market until very recently. In the December spike, DigiByte saw a few highs and lows, but they’ve continued to maintain a massive increase from their base price at this time last year. The community is devoted, having invested in more nodes than any other comparative currency. Tate set the coin up from the start to mine faster than Bitcoin, recognizing the potential issues with the cumbersome prototype blockchain.

The coin’s age and the faster block generation result in DigiByte having the longest blockchain in the industry. This may seem like a neutral to a negative situation. In reality, it means that DigiByte has seen and conquered many of the issues that Bitcoin is only now running up against. They’ve seen what smart contracts can do, and intend to add functionality into their own blockchain in the near future.

Jared Tate devoted all of his time and energy into DigiByte from the moment the genesis block generated. He keeps his focus on upcoming technology, and is at the forefront of new adoption. DigiByte was the first blockchain to integrate the Segregated Witness system for dealing with lengthier blockchains. SegWit has only recently seen use in the Bitcoin blockchain, and not without a fair share of controversy. The hard fork of Bitcoin Cash came about mostly from a disagreement related to SegWit integration.

While most coins use a single Proof of Work algorithm, DigiByte uses five. The stated purpose behind this is to encourage greater decentralization through multiple mining pools. There is an additional benefit of increased security that comes alongside decentralization. Their MultiShield system keeps each mining algorithm competitive with one another by adjusting the difficulty as needed. The adjusted difficulty prevents any one algorithm from dominating block generation within the full chain.

From inception to 2017, DigiByte was a reliable performer. The value was consistent and allowed miners to plan out their profits accordingly. Where most coins suffer from volatility that often puts investors in the red, this was not an issue for DigiByte until the end of 2017. Those spikes that followed may have disrupted the stability of the coin, but came alongside new investors. Everyone is on the hunt for coins that can drive profit and have proven use cases. DigiByte’s technology is battle-hardened and well proven from years of development. Their founder’s commitment to new technology and community input have ensured that it remains competitive.

As such, DigiByte is severely undervalued right now at $0.03 per unit. The price is low for a top 100 coin and allows new investors to purchase a large portion of the coin for relatively small capital. Given DGB’s track record, any such investment would almost certainly maintain its value, while still benefiting from the market’s increasing volume.

DigiByte’s Entrance to the Public Eye

The recent establishment of a DigiByte foundation is only the first step towards increased promotion. Tate intends to use the Foundation to drive marketing and create a public persona for his coin. To this end, he’s partnered with several gaming companies to start using DigiByte as an incentive for player engagement. Similar to attention tokens that seek to replace advertising, DigiByte intends to do the same for game promotion.

For a legacy coin, DigiByte has a low market cap and a low per unit price. That means that a sudden injection of new investors stands to increase the value substantially. If the gaming partnerships pay off, users will start flocking to the DigiByte cryptocurrency. Once they are part of the community, it’s very likely that they will choose to use DigiByte as their native coin.

We will be updating our subscribers as soon as we know more. For the latest updates on DGB, sign up below!

Coins to Invest In 2018: Stratis (STRAT) and Its Sidechains