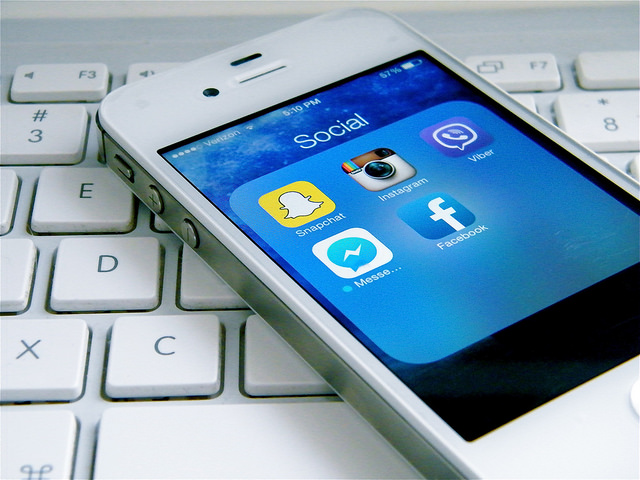 Validation and ‘likes’ drive the social economy of the Internet. Everyone who posts regularly on social media wants to be seen as an influencer – someone who sways public opinion. These influencers are the ideal way to expand new brands. They create organic interest in products and engage the community in relevant conversations. As it stands, these influencers have the arduous task of monetizing their actions through soliciting payments or gaining ad revenue. ReddCoin intends to change that dynamic, providing a social media tipping system.

Their ReddCoin cryptocurrency aims to create real, monetary incentive for the sharing of ideas. The system provides for smaller content creators as well, allowing trade between users. While accumulating ‘likes’ may be fun, accumulating ReddCoin is fun and lucrative.

The Monetizing of Social Media

The original founders of ReddCoin had the vision to create a tipping ecosystem within the major social media sites. They saw the willingness of the average user to throw out ‘likes’ left and right – and saw an opportunity to add value. ReddCoin was created as a Proof of Work coin in 2014, using the Litecoin code base. This made it faster than the legacy Bitcoin blockchain, with a higher volume and lower fees. ReddCoin did not need to have a high price per unit, as the goal of the tipping campaign was microtransactions.

A user may be entirely willing to throw a few cents towards their favorite social media personality. They are much less likely to donate large sums. This microtransaction economy still adds up quickly for larger influencers, while providing a non-negligible amount to even smaller content producers. To help those individual users gain more of a stake in the coin, ReddCoin switched to Proof of Stake/Velocity soon after release. This randomized coin age-based distribution ensured that anyone with a portion of ReddCoin would gain more over time. These coins would then enter the ecosystem in the form of tips.

Social X and the Redd-ID

In order to make the system work, it was critical to make it as easy as possible. To this end, ReddCoin sought to eliminate a series of issues that made Bitcoin difficult for the average person. The first was the overly long and essentially impossible to remember wallet addresses. A Bitcoin address is a string of alphanumeric characters with no reference to one another. A deterministic wallet like ReddCoin uses a passphrase of randomized words instead. The combination of words is much easier to remember while maintaining safety from guessing.

To further this, they are also implementing the Redd-ID intra-blockchain social ID. Users no longer need their recipient’s randomized wallet number. Instead, names can be registered directly to the blockchain and used as an address for funds. This alleviates the difficulty of alphanumeric strings on both ends of the transaction. Although Bitcoin is inherently anonymous, ReddCoin is more transparent and social. As such, users can view the Redd-ID of anyone that has sent them currency.

A Road to Widespread Adoption

These alterations to the usual blockchain are tailor-made to make ReddCoin the coin of choice for social media. Users who would otherwise not adopt cryptocurrency will find it easy and accessible. Once they are in possession of a supply of ReddCoin, they will be that much more likely to use it for their own purposes. If ReddCoin can be successful, their user base could explode overnight – people are always looking for new social technology to adopt.

Recently the new ReddCoin development team formed the ReddCoin Global, LLC to further the goals of the cryptocurrency. This is a big step that adds some extremely valuable consistency to the platform. Their newly released roadmap shows an ambitious pathway to continued success. The cryptocurrency is already in use through social media bots – tips can be sent. Their ultimate goal of single button functionality could make them the undisputed leader in social media currency.

The Financial Future of ReddCoin

ReddCoin was never intended to have a high price point per unit. They want individual coins to be easily usable for microtransaction tips – and that gives investors an excellent opportunity. The current price of ReddCoin is floating around $0.007, which means even the smallest investors can accumulate a large sum of the currency. Their market cap is still relatively low in the scale of top cryptocurrencies, but they have proven in the past that the price per unit can reach as high as $0.025, nearly four times the current price.

This may be a rare opportunity to get a well known and established currency at a discounted price. As the functionality and adoption of the coin increase, the value will follow suit. In addition, the coin’s Proof of Stake/Velocity stats means that anyone who holds ReddCoin in their wallet will gradually mint additional coins. This is the cryptocurrency equivalent of dividends, offering a consistent return on investment.

We will be updating our subscribers as soon as we know more. For the latest updates on RDD, sign up below!

Civic (CVC) Finding Its Way around the Tough Crypto Currents

Digibyte is One Step from Stardom