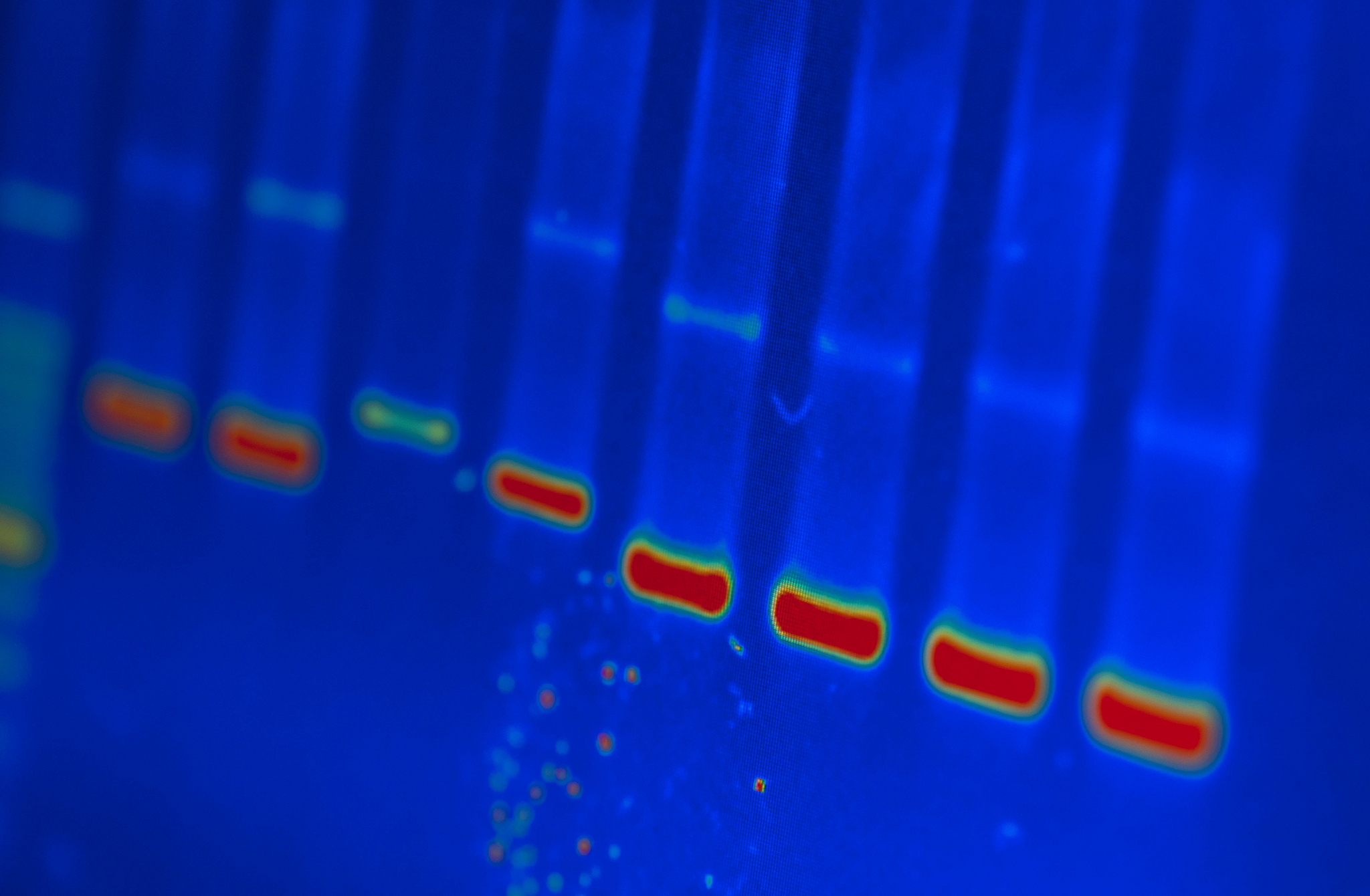 Back at the start of 2015, California based genomics company 23andMe struck a deal with healthcare and biotechnology behemoth Genentech, owned by Roche Holding Ltd. (SWX: RO), that would see the former sell genetic access to its database of genetic data to the latter for research purposes.

The deal, reported to be worth up to $60 million for 23andMe, saw Genentech pay $10 million upfront for access to data from around 3,000 individuals, each of which had paid 23andMe to conduct a personalized DNA analysis, with the promise of the remaining $50 million over time, as and when certain milestones are hit.

Customers are able to request that their individual data not be shared with any third parties, but the vast majority don’t make this request.

On the face of it, submitting the results of a genetic analysis to a pool that can be used to potentially find new treatments for diseases such as Parkinson’s and Alzheimer’s is a noble and worthy action. Indeed, to opt out of this sort of submission seems selfish, similar in tone to opting out of donating body parts after death.

That’s a valid statement – but there’s another, perhaps more important, question that very few people asking: should 23andMe (and other companies) be the ones drawing financial gain from DNA submitted by individuals?

Surely, the individual should have the option to monetize their own genetic makeup?

And we’re not talking small numbers. Using the figures above, Genentech is valuing each individual’s genetic data in the 23andMe database at more than $3,300 at the upfront rate alone (the $10 million initial payment) and six times that based on the paid-in-full deal size.

One company has recognized this issue and has, over the last twelve months, developed a solution.

The company is called EncrypGen.

EncrypGen has developed what it calls the Gene-Chain, which is a blockchain based platform that allows for the storage, searching, buying and selling of genomic data. Individuals can store their data on Gene-Chain completely free of charge and can then control it how and when they see fit – by sharing access to it with doctors, for example, or (and as is more in line with what we’ve discussed above) by selling access to it to biotechnology companies for research purposes.

This sort of database type storage and manipulation has, in the past, been incredibly risky for an individual. Databases (in their legacy format) are prone to security risks and there’s practically no guarantee that an individual that stores their genetic data on a centralized storage system will be able to keep that data from falling into the hands of malicious operators.

With blockchain technology, however, this has all changed. Individuals that submit their data are de-identified, through cryptography, to ensure anonymity, and only they can gain access to the data that’s stored on Gene-Chain (that is, of course, unless they want to share it, which they can do through the company’s application).

The important thing to recognize here is that this is the next logical step in the rapid rise of genome data harvesting and research applications. This sort of data is incredibly valuable and companies like 23andMe recognized this ahead of the curve, setting out to collect it in large numbers and subsequently repackaging it for resale to interested buyers.

With Gene-Chain, however, EncrypGen gives individuals a way to leverage the value of their own DNA and benefit directly, not just financially but also in terms of potentially improved medical outcomes based on physician access.