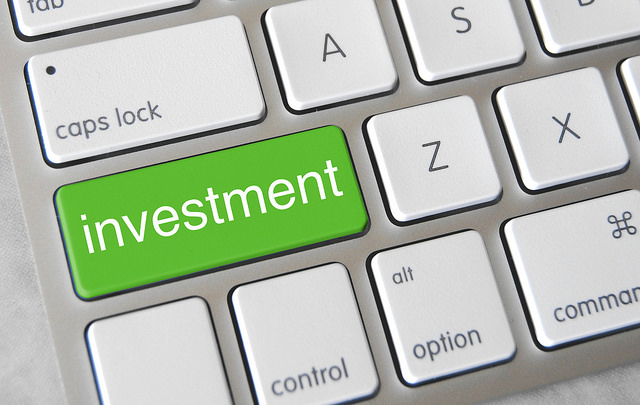 Established lending platform Crowd Genie is expanding into the cryptosphere with their proprietary ERC-20 token. The CGC cryptocurrency will augment their preexisting Crowd Genie platform, adding additional functionality – providing a smart contract based reputation program that solidifies the trust between borrower and lender. Their currency based platform is already actively providing capital investment to what is referred to as ‘Small and Medium Enterprises’ or SMEs. These smaller companies often find it difficult or impossible to acquire the initial investments they require, due to a lack of established background or viable assets to borrow against.

Crowd Genie intends to use their new blockchain to alleviate this issue. The first step is to create a robust, international system for identity verification. They’re calling this a ‘Digital Passport,’ which will aggregate identification documents, background and even physical visits to a Crowd Genie site. As part of their ongoing compliance with the laws and regulations of the country of Singapore, this high level of verification satisfies the needs for Know Your Customer, Anti-Money Laundering and Foreign Account Tax Compliance Act standards.

Their eventual goal is to create a networked infrastructure that will allow borrowing across borders within Asia. The use of a smart contract capable token also allows them to deal in asset classes that are not traditionally considered viable for borrowing against. Crowd Genie is a rarity in the cryptocurrency world, where they are using existent technology in a unique way – no new technology must be implemented to bring their project to viability.

Integration of the CGC Token into the Crowd Genie Platform

Through a common tokenized economy, Genie will be able to offer options that would otherwise be unfeasible for a lending platform. The Digital Passport system ensures an immutable, public face is attached to each borrower and lender, using the blockchain itself to store the information in a way that cannot be altered. From there, a borrower can receive a number of tokens in return for their assets. This includes asset classes that the traditional lending industry would be unable to facilitate – items that cannot be shattered into fractions so that lenders can diversify. As the blockchain acts as an intermediary, the tokens bought by lenders will maintain their value.

The Genie platform, and by extension the CGC token within it, allow both smaller borrowers and smaller lenders to enter the game. As the cost of an individual token is fairly low, and the platform itself manages the assets within the blockchain, it is possible for lenders to purchase a fairly small amount of tokens. Those tokens will then earn in-system interest as the loan is paid back. As is the case with most cryptocurrency, the CGC token will also be available on multiple exchanges.

The Incentive for Using CGC Over Fiat

There are two large incentives that Genie is offering to their users who choose to use the CGC token. The first and most obvious is through lowered interest rates for borrowers and reduced administration fees for lenders.

The second is through the use of a CGC Credit sub-token. In combination with the Digital Passport profile system, users on both ends of a transaction will have the ability to earn CGC Credits. Borrowers who make payments on time and in full should be viewed as a reliable investment, and are rewarded as such with CGC Credits. Lenders that are engaged in the ecosystem and quick to close their deals will be rewarded as well. These credits are not a monetary asset; simply a means of measuring the reputation of actors within the ecosystem.

Genie ICO  has a rare trifecta of positive indicators – they are a preexisting business that both understand how to operate within their industry, and has a proven record of success within. The way that they intend to integrate their new CGC token is novel – but not a new technology, which means that there is no need for extensive systems development. Finally, their use case for the new proprietary blockchain is legitimate and cannot be accomplished with another established cryptocurrency instead.

These factors make the CGC token a desirable investment, without even taking into account the ability to invest in the Crowd Genie platform. Unlike many of the current cryptocurrency projects that depend upon bringing new technologies and systems to fruition, the ease of integration suggests we should see an operating CGC token ecosystem in a reasonably short time span.

Related Topics:GenieICOtokentoken sale
Up Next