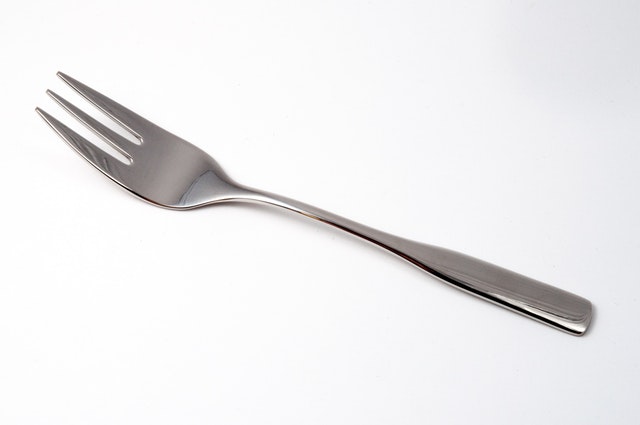 DigiByte (DGB) stands for one of the most established and fastest platforms currently available in the market. Ever since it was launched back in 2014, DGB is paving its way towards success in the market by creating a safe and secure environment able to create and generate new blocks with the matter of seconds. DigiByte is much faster than Bitcoin, which takes minutes for the exact same operation. That being said, DGB makes up for one of the most reliable and fastest coins in the market thanks to the prominent team behind it.

The team behind the coin has announced a while back at the beginning of 2018 that DigiByte will be having a hard fork in the summer of the following year so that the levels of security would be appropriately increased in the terms of maintaining GPU friendliness.

Approximately four months ago, at the beginning of the following year, the team behind DGB has announced that DigiByte will be having a hard fork in summer of 2018.

That being said, DGB is only 4 days away from having a hard fork that will not change the face of the well known stable coin from the top 50 crowd while currently being ranked as the 48th-best coin in the market.

The team has addressed this hard fork as Algo Swap and one of the DGB ambassadors went forward with publishing an informational piece on Algo Swap that was published back in February 2018.

In the official statement from one of the DGB ambassadors, it has been stated that the new fork that DGB will go through will not result in having duplicated tokens.

The mentioned team member also stated that the new fork won’t in any way affect DGB holders and investors (at least not in a negative way or a negatively radical way), as well as that the new fork won’t end like Ethereum and Ethereum Classic scenario where ETC departed from its parent chain, Ethereum, creating a new chain on top of that one by simply refusing to accept new updates in the network.

The community was also reminded of the fact that DGB already had 4 major hard forks during the past four years, so Algo Swap will come as the fifth.

The last four hard forks, as well as the fifth, have the purpose of allowing the new implementations to take roots and be successfully integrated into the system of DigiByte, which made DGB what it is today – a stable and safe coin in a resilient and scalable ecosystem.

That is how the team is planning on having another fork in order to be able to maintain GPU friendliness.

As stated in the official press release on Medium, the team will be changing some mining algorithms in order to make the mining more GPU friendly while directing ASICs to other platforms that provide solid solutions for ASIC miners.

The team is also said to be open for suggestions as well as the feedback from the community on the matter of which mining algorithm would be best to use, stressing out that they have been considering Equihash and Neoscrypt, as well as NIST5.

As the conclusion to seeking feedback, the team also added that they are not interested in suggestions regarding their protocol as DGB is planning on sticking to Proof of Work, which means that they will not be accepting any feedbacks or suggestions to switch to Proof of Stake, hybrid protocols or have coin burns, as none of those will happen.

DigiByte is said to be planning more changes after the fifth fork takes place in order to change the mining algorithm, although they are currently focused on developing new wallets, which will be the foundation of the upcoming changes, as stated by the team DigiByte.

The market has been acting sluggish for more than a couple of days, so we can see a negative trend in the market with a massive portion of currencies going down against the dollar.

DGB doesn’t stand as an exception in this case, as we can see it trading in the red, although dropping only by a minor decrease in its price.