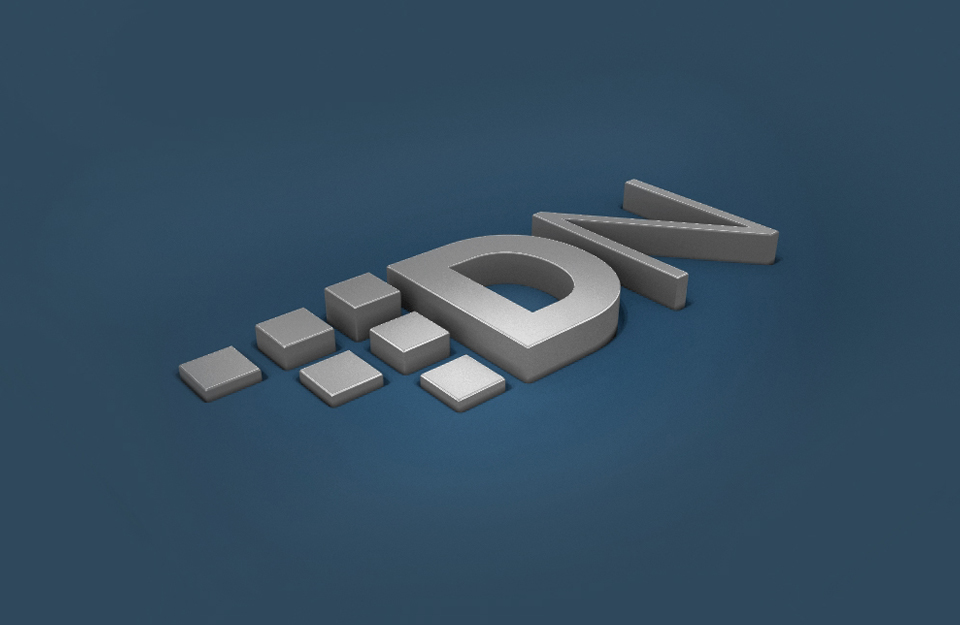 DigitalNote (XDN) is one of the biggest movers in the cryptocurrency space over the last few days. Right now, the coin goes for around $0.069 apiece – down from highs just shy of ten cents recorded during the session yesterday.

Volume during the 24 hours preceding yesterday’s highs came in at more than $110 million worth of XDN changing hands – just shy of one-quarter of the client’s current total market capitalization. When you get a quarter of all circulating coins changing hands in a 24-hour period you are going to see some volatility and that’s exactly what we are seeing in DigitalNote right now.

So, what’s driving the action and where do things go next?

in terms of history, this one isn’t a particularly new coin – the first XDN block was mined on May 30, 2014. Back then, however, it was called duckNote XDN and, subsequently, this was changed to DarkNote XDN. The more recent and present name, DigitalNote, was put in place to increase the mainstream attraction of the coin and – so far – it seems to have done just that.

So-called privacy points are becoming more and more popular of late as cryptocurrency users switch to alternative assets that afford them a degree of anonymity when conducting transactions and storing coins in a local wallet.

Coins like Monero (XMR) are arguably leading the charge in this arena right now but this doesn’t mean that there’s no room for competitors – indeed, the opposite is true. Monero has its drawbacks in a similar fashion to the drawbacks associated with some of the leading cryptocurrency with other use cases right now and this has given smaller, less well-known coins an opportunity to wrestle a degree of market share from the bigger names by addressing and fixing some of the just mentioned drawbacks.

And it is the combination of these features that is driving market interest in the coin right now.

Well, one of the primary drivers behind the action right now is the fact that a Korean exchange, one of the largest, UpBit, just lifted a minimum threshold of $0.05 for altcoin purchases through its linked exchange – Bittrex. On the back of this threshold removal, we are seeing a large amount of speculative capital flow towards the coin in anticipation of future strength.

In terms of where things go next, then, it’s all about liquidity. If more exchanges offer markets the ability to buy this coin, and we think that there is a good chance we will see a number of the top exchanges do exactly that over the coming 12 months, we’ve already seen how there is a large number buy orders waiting to pull the trigger once it becomes an option.

Once these orders are filled, XDN should continue to run.

When a coin runs to the degree that we have seen this one run over the last 48 hours or so, we normally see a correction and – as mentioned in the introduction to this piece – we are currently seeing exactly that. As such, at current prices, this correction might offer a chance to pick up some cheap coins ahead of a reversal to the overarching upside momentum.

We will be updating our subscribers as soon as we know more. For the latest on XDN, sign up below!

Here’s What Sets eBoost (EBST) Apart From Its Competitors