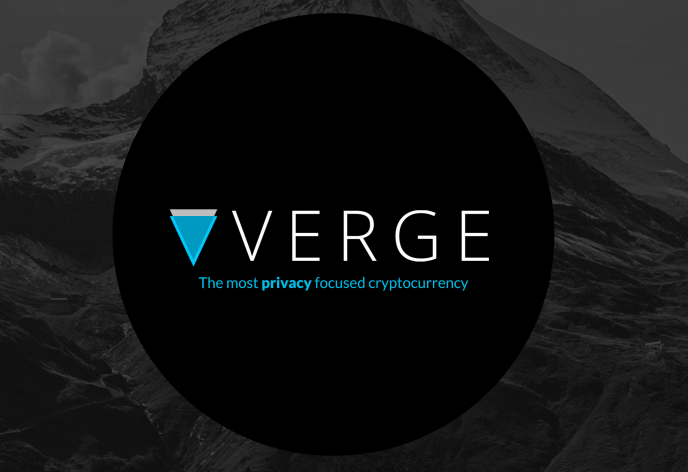 While Warren Buffett may not be the biggest fan of the cryptocurrency space, we know that if he was, he’d be looking to buy as much as he could right now. Be greedy when others are fearful is one of the Oracle of Omaha’s core investment tenets and, as the majority of the top twenty coins are getting hammered in the markets this week, now certainly is a fearful period.

We’ve taken this suggestion a step further and set out to find not only the coin that is severely weakened through the overarching negative sentiment in the markets but that has the potential to bounce back the highest as and when things recover.

And here it is – our number one recovery play this week in the cryptocurrency markets:

Verge is currently trading for $0.06 a piece. At this price, the coin commands a total market cap of a little over $982 million ad twenty-four-hour volume hit circa $38 million during the twenty-four hour to time of writing (mid-morning ET).

Unlike the vast majority of other coins, XVG actually peaked on Christmas day, December 25, logging highs of $0.23 a coin for a market cap of more than $3.3 billion. This came on the back of what eventually turned out to be some misinformation on Twitter (we’re looking at you, John McAfee) but, regardless of the driver, it played a key role in drawing speculative attention towards this coin and this helped it to push into the start of 2018 in something of a strong position.

Peaks subsequent to the Christmas day highs came in around $0.22 (on a couple of occasions) but after the now much longed for January 7 market peak, XVG has traded in line with the wider markets and declined to the above mentioned current pricing.

So, right now, the coin is available at a circa 74% discount to its previous highs (highs at which we’ve no doubt many initiated a position), meaning it’s not going to take much of a bump to serve up a nice recovery return on an entry at current pricing.

But as we said, we aren’t just looking for a coin that’s fallen considerably. We also want to see some sort of fundamental driver than can either catalyze an upside run or support an upside revaluation – or both.

And with Verge, it’s all about liquidity.

This coin is one of those that’s in the sphere of awareness of a huge number of crypto enthusiasts but that, at the same time, isn’t privy to the same degree of liquidity that many of its peers enjoy.

This is rooted in the lack of exchange coverage for XVG. We think that this is soon going to change and we’ve put together a number of events to keep an eye on as indicative of a validation of our expectations.

There’s an ongoing Cobinhood vote that’s got XVG as a top contender for a listing in the next round. The same is true of cryptocurrency exchange FatBTC. The coin is already available on Binance and it’s also being added to a number of online outlets as a payment option. It also just picked up a listing on CoinDirect.

Bottom line is this: Privacy coins are going to take the world by storm during 2018 – you can take that statement to the bank. And of those top contenders on the market right now, Verge is the only one that runs a protocol like Wraith and, for us, that puts it at the top of the pile.

Combine this long-term view with a few near-term catalysts and underline it with the fact that the coin is currently available at a 74% discount to highs and you’ve got a winner.