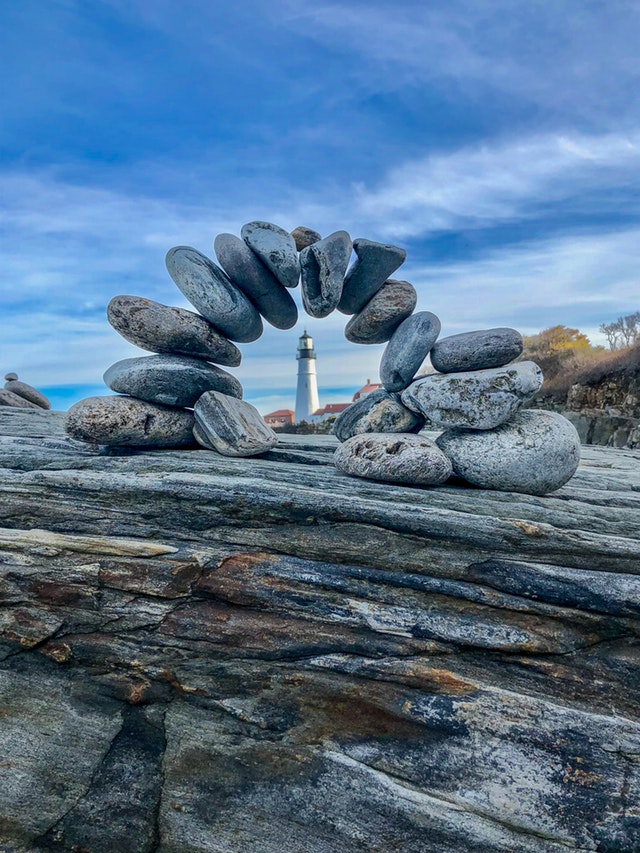 Stablecoins were, probably, the most hyped cryptocurrency class of the year. Potentially, they can increase cryptos market usability, serve as a cryptographic and more secure alternative to fiat money and are already basically unanimous in every exchange as middlecurrencies.

Currencies tend to lose their value over time. Investing in a stablecoin pegged to the USD would be pretty similar, thus, to invest in the dollar, which is generally a bad investment, except if you manage to trade them with a small premium instead of a small discount over their par, the latter being much more usual (and you’ll rarely be able to buy a significant amount of them when they are below their par value). There’s also the general mistrust about whether their claimed collateral reserves are true or not. If they cannot prove they possess enough collateral to back their circulation, then they’re not far from a Ponzi scheme which can eventually cause some trouble for their users. Well, in the case of Tether (USDT), there has already been a copious amount of trouble. They still didn’t provide us with a third-party audit for their reserves and, on top of that, there is enough evidence to affirm it was used to manipulate Bitcoin’s price causing its value to skyrocket and then fall at the same pace. Paxos (PAX) and TrueUSD (TUSDT) are two dollar-backed exceptions, providing regular and legitimate audits consistently.

Besides being useful currencies for their given purposes, there are some concerns surrounding the fact that they only work because they rely on regulation. Some worry that these regulations are subjected to the authorities’ scrutiny, which can change at any time, others simply don’t like the idea of mixing cryptocurrencies with the government.

The Maker Platform is an algorithmic stablecoin, not a fiat-backed one, making it an answer to all these issues.

First of all, Maker is one of those “dual token” platforms. The tokens have very different functions but brilliantly complement each other. There is DAI, the stablecoin, kept at $1. Differently from other cryptos that do the same, DAI is not backed by a regulated asset and still, it won’t ever significantly fluctuate even under extreme circumstances, which they have a special mechanism for. It’s back by Ether (ETH). DAIs can be borrowed using Ether as a collateral. Maker issues Collateralized Debt Positions (CDPs), allowing users to lock a certain amount of Ether to loan DAIs. The loan can be paid at any time, unlocking the user’s Ethers and burning the DAIs.

The amount of DAI borrowed is equivalent to the current ETH market price, as 1 DAI is expected to be equal to 1 USD. If the price of Ether happens to appreciate, the user doesn’t need to pay any more than what they borrowed to unlock their ETH. That’s the magic of CDPs: if the price of ETH happens to appreciate, you can settle your loan paying less than the current ETH’s price.
In case the Ether price goes down making the collateral of the CDP to go below a certain threshold, the CDPs are automatically liquidated before there’s insufficient Ether to back for the DAIs. Maker then sells the collateralized Ether to buy enough DAI to pay for the loan. At this point, the borrower wouldn’t have lost anything more than what he would if he just held the Ether (except, well, a liquidation fee and the CDP fee).

Considering the Ether price can crash too fast reaching a value which isn’t enough to back for the CDPs’ DAI, MKR comes into play. In this case, more MKR is issued and sold in the open market to raise the necessary funds to back for DAI. MKR holders are responsible for the governance of the Maker ecosystem, setting parameters such as collateralization rate and liquidation threshold.

They receive the CDP fees in return. As more MKR is created and sold, it’s natural that the token’s price will drop, incentivizing the voters to intelligently regulate the system.

Maker presents a last resource process that basically resets the system, called the “global settlement”. A select number of governors can trigger the global settlement, allowing DAI holders to claim ETH at par value. Although it sounds a harsh movement, it’s Maker’s solution to extreme theoretical situations in which its vulnerability can be exploited.

Dai
As we can see by this graph, Dai tends to fluctuate by no more than 0.05%, with some rare slips of up to 5%, which doesn’t make it less of a stablecoin, albeit revealing a volatility higher than other common stablecoins’, like Tether and TrueUSD.

Maker is a solid cryptocurrency, ranked as 24th in market capitalization. Its price tends to be comparatively unpredictable, as it’s not only determined by demand, but by bad governance from the holders. But trading is not the only way to profit from MKR. Taking part in Maker’s regulation is also a way of earning income from it, and it only requires you to hold a few tokens to vote and receive a share of CDPs’ fees.

Although there are already many stablecoins in the market, Maker achieves stability in a different and smart way.

DAI loans are allowing people to buy things they need at the moment without selling an asset they see the potential to grow in the future, and with CDPs, there’s nothing really to lose except a small tax.

There’s certainly a place for a stablecoin like DAI alongside fiat-backed ones that provide sufficient evidence of their reserves to match Maker’s algorithm that dispenses it from audits.

Dear Bitcoin (BTC), I’m Breaking Up With You