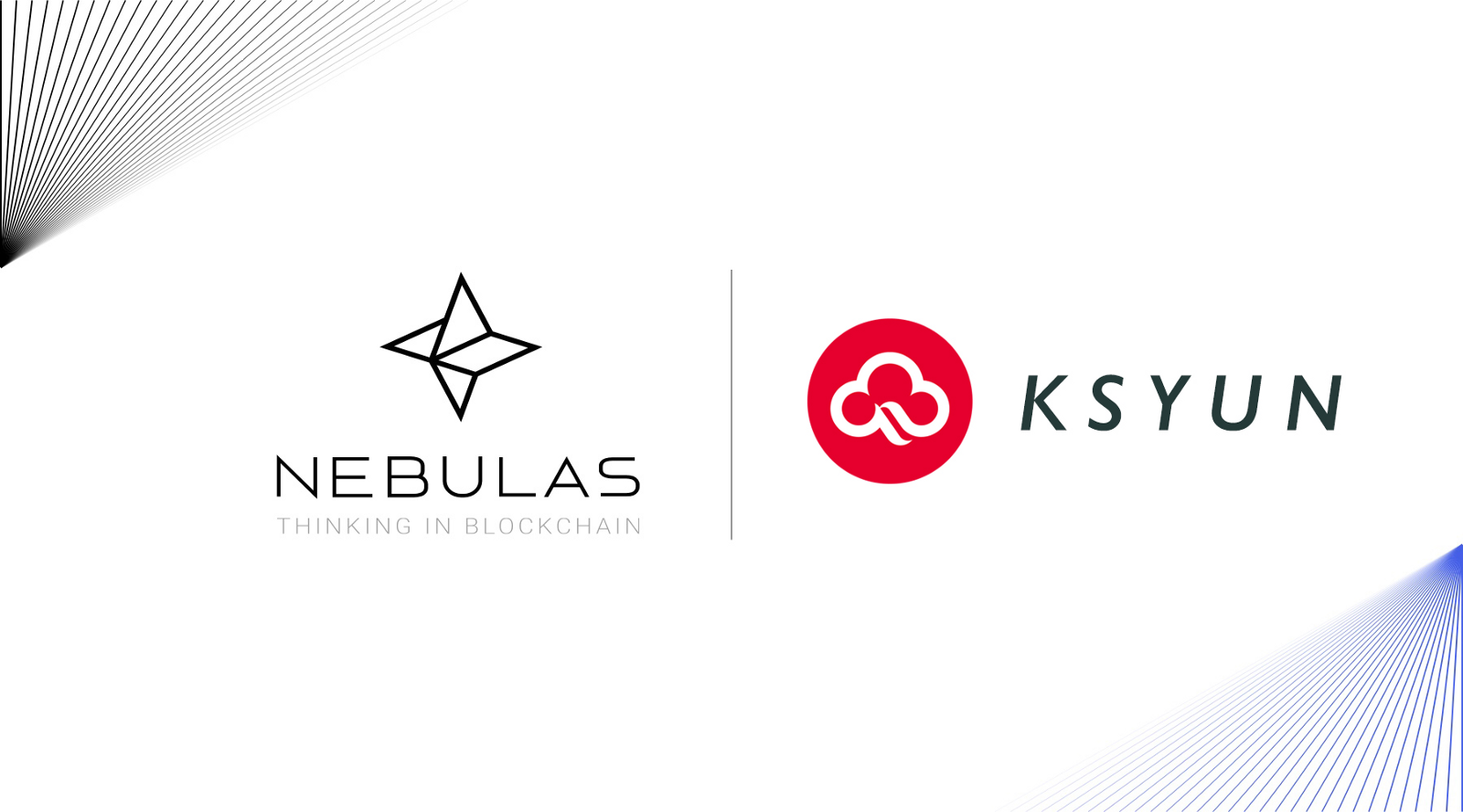 Next-generation public blockchain Nebulas, ranked sixth globally by China’s Ministry of Industry and Information Technology, has partnered with KSYUN and will join Project-X, the blockchain game ecosystem of KSYUN.

Nebulas, meanwhile, will provide technical support for the ecosystem development of KSYUN and help pave ways for the growth of blockchain games.

As the ecosystem of blockchain developers, underlying platforms, and media becomes more mature, a growing number of people believe that games will provide a “killer app” for the blockchain world.

The Nebulas Incentive Program, since debuting in early May, has attracted many developers and incubated a large quantity of quality gaming dapps. One of these is the “Cell Evolution,” which raised a 5 million RMB, and “The Hidden World OL,” which has received requests from NEO, QTUM, EOS and other blockchains to release the game on their own platforms.

At the beginning of June, the release of “Project-X,” a blockchain game ecosystem in KSYUN, also attracted the attention of media at home and abroad. Digital game distribution platform the Abyss, the game engine Cocos, the blockchain game Kexingqiu, and others, have successively joined the “Project-X” program.

Currently, due to factors such as controllable transaction costs and flexible economic systems, most gaming projects might choose the private chain and consortium chain to launch platforms. However, public chains can realize the greater circulation of game virtual assets to the blockchain world. The decentralized ledger is the unique technical feature of public chain. When the economics is logical and becomes popularly adopted, players get a double benefit of the game experience and economic return from the blockchain game. In the future, the public chain will become the main battlefield of blockchain games.

It is reported that Nebulas will provide the underlying public chain technology for the KSYUN blockchain game ecosystem “Project-X” program, facilitate the KBaaS-based KSYUN, provide blockchain infrastructure to developers, as well as offering a full set of service including application development, deployment, testing and monitoring. By doing this, Nebulas and KSYUN will promote a blockchain game ecosystem that relies on public chains that caters independent game developers.

Is it possible to foresee Bitcoin’s trend by observing Ethereum and Litecoin?