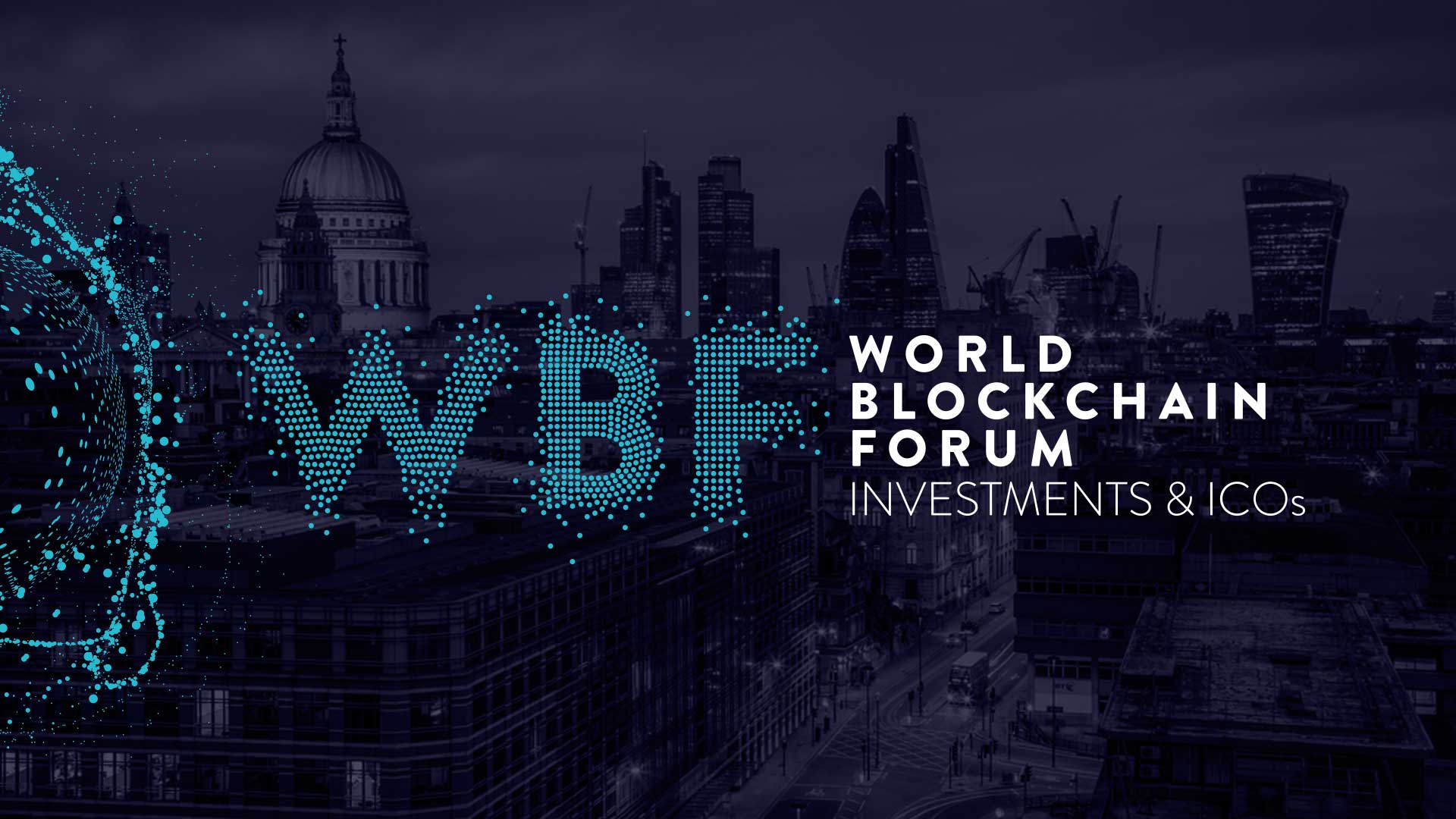 Keynote Launches a new fund to support diversity and inclusion in the development and use of blockchain technology.

Keynote is thrilled to launch a new $6 million Fund to support diversity and inclusion in the blockchain industry. The fund exists to ensure everyone has the opportunity to play an active role in the development and evolution of blockchain and opportunities to work and develop in blockchain are open to all regardless of age, disability, gender identity or gender expression, race, ethnicity, religion or belief, sex, sexual orientation or any other equality characteristic.

This year, Keynote are particularly encouraging applications to speak, volunteer and attend the World Blockchain Forum London from young people, women and people and people with disabilities as these groups are currently under-represented in the blockchain industry. These opportunities are aimed at those who will benefit most from this opportunity and who might not otherwise have the opportunity to develop their careers and knowledge within the industry. Applications to speak, volunteer or attend will be accepted on a rolling basis and will close on Friday 17 August 2018.

“Digital currencies and blockchain, are intended to be democratizing and equalising and it’s really important the industry is representative of the population across globe. Diversity is the basis for collective achievement, and we therefore need more people to join the blockchain conversation. The range of perspectives and experience diversity brings is an asset to the blockchain industry.”

Over the last six years Keynote has invested $3 million into the education of young people in blockchain in marginalized and underserved populations. This Fund will now enable Keynote to continue and extend its support to ensure the blockchain industry is inviting perspectives from a diverse range of people from across the globe to activate new ideas, conversations and educative experiences

“It’s important to understand this fund exists not only to both support diversity in blockchain technologies, it’s also about bringing more people into the general cryptocurrency conversations. Awareness and good communication are key to a more diverse and inclusive environment and this will be a big focus at this year’s World Blockchain Forum in London. We are looking to support new and fresh perspectives and give a voice to everyone.”

The $6 million Fund will be officially launched at this year’s World Blockchain Forum held in the heart of London at the Old Billingsgate. Tickets are available at: london.keynote.ae/tickets and a full list of confirmed speakers and the agenda can be found here .

For expressions of interest, please contact Amandah Hendricks, Chief of Communications, at amandah@keynote.ae. Applications will be accepted on a rolling basis and will close on Friday 17 August 2018.

If you would like to be a part of facilitating global change via blockchain education through a partnership with us, please contact Amy Issersohn, Chief Strategy Officer, at amy@keynote.ae.

Keynote was launched in 2012 by blockchain strategist Moe Levin. Further information and details about Keynote and the event can be found at: london.keynote.ae

The World Blockchain Forum is the world’s largest two-day blockchain conference and will feature a star-studded lineup of over 100 world class presenters including a special fireside chat with influencers who have been part of some of the largest ICOs to date. The focus is on blockchain technology; specifically investments, successful past and future icos within the industry, legal implications and regulations, and how decentralization is disrupting the banking industry.